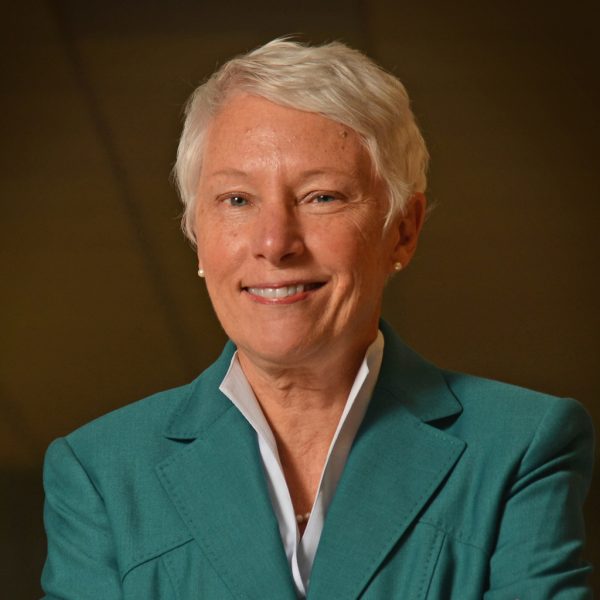 Mary Ann Danowitz, D.Ed., became the dean of the NC State College of Education in 2016. She has led a transformation of the College of Education as it has evolved into a globally-recognized leader in education. With nearly 1,700 students and 210 faculty and staff, the college has experienced three straight years of growth in new student enrollment, has hit new highs in the U.S. News rankings and has evolved into a research powerhouse. The college has brought in over $20 million each year in new research grants the past three years. This places them in the Top 6% in the nation among all colleges of education and at the very top among colleges of education in North Carolina. In addition, the college prepares the best educators in the state based on statewide performance measures, as well as produces the largest number of STEM educators and master’s level literacy specialists in North Carolina. Danowitz joined NC State in 2012 as the head of the Department of Educational Leadership, Policy, and Human Development and professor of higher education. She later served as the college’s interim dean before becoming permanent dean. Previously, she was the Austrian Science Fund Lise Meitner Senior Research Fellow and Visiting Professor/Lecturer in the Department of Management’s Institute of Gender and Diversity in Organizations at the Vienna University of Economics and Business in Vienna, Austria. Throughout her career, she also has held administrative positions and been on the faculty at the University of Denver, the Ohio State University, the College of William and Mary, and the Pennsylvania State University, including serving as professor and director of the Higher Education Program at the University of Denver and as interim director of the School of Educational Policy and Leadership at The Ohio State University. Danowitz’s research focuses on gender, diversity and equity in the areas of leadership, governance, management, organizational change and careers, particularly regarding the higher education sector in the United States and Europe. She has published more than 110 articles, book chapters and academic papers, as well as five books and monographs. In addition, she has been an editorial board member for Business and Finance, American Educational Research Journal and Review of Higher Education, among others. She is also a two-time Fulrbight Scholar who conducted research in Austria and Indonesia; and she has taught and conducted research in Australia, England, Germany, Hungary and Malaysia. Her numerous national and international honors include receiving the Finland Fulbright Inter-country Award, Australian American Educational Foundation Award, The Ohio State University’s Kathryn Schoen Award for Leadership, the Hilda Davis Award for Outstanding Leadership in Education from the National Association for Women Deans, Administrators and Counselors. In addition, she chairs the NORDFORSK (Nordic Council of Ministers Organization that Funds and Facilitates Nordic Cooperation in Research) Scientific Advisor Panel on Gender and Diversity (2018-2021). She previously held board or leadership positions with the Global Alliance in Management Education, Association for the Study of Higher Education International Council, Association for the Study of Higher Education, Cooperative Institutional Research Program, among other organizations. She also has been a reviewer for the Fulbright Program, Corporation for National and Community Service Grant Panel. She received her Doctor of Education in Higher Education from Penn State, Master of Education from the University of Miami, and Bachelor of Arts from Penn State.