Early findings show that while elementary school leaders in North Carolina are supportive of early education programs in their schools, they do not have sufficient knowledge or engagement with the standards and evidence-based practices to support them, according to research from  NC State College of Education Assistant Professors Michael Little and Timothy Drake.

Through a grant-funded survey of elementary school principals across the state, Little and Drake aimed to capture the extent to which current practices align with new standards for effective Pre-K through third grade leadership.

Early findings show that while elementary school leaders in North Carolina are supportive of early education programs in their schools, they do not have sufficient knowledge or engagement with the standards and evidence-based practices to support them.

For example, their research shows that while 95% of principals surveyed support Pre-K programs in their buildings, fewer than half reported the inclusion of Pre-K and early grade teachers in regularly scheduled, vertical, cross-grade professional learning communities. Only one in 10 principals surveyed said they were very familiar with the North Carolina Foundations for Early Learning and Development, which are the standards used to guide early education instruction in North Carolina.

“Pre-kindergarten programs in elementary schools are increasingly common,” said Little, who noted that more than half of public elementary schools in the U.S. contain a Pre-K class. “Despite the growing prevalence of Pre-K programs in schools, we also know that school principals often lack the knowledge, skills and practices to effectively lead these early learning programs. This is troubling, given the profound power effective principal leadership can have for improving school effectiveness.”

Building on the results from the survey, Little and Drake will develop the North Carolina Early Grades Leadership Collaborative, using a 1.7-year, $75,000 grant from the Belk Foundation.

The collaborative will comprise Pre-K and elementary coordinators, elementary school principals, principal preparation partners, early grades educators, parents and state leaders from the North Carolina Department of Public Instruction’s Office of Early Learning and the Department of Health and Human Services Division for Child Development and Early Education. They will utilize survey results and improvement science approaches to co-design a set of change ideas to improve early grades leadership.

Participants will come together through a Learning Design Institute, where they will interrogate survey findings; set a specific, measurable, attainable, relevant and time-bound (S.M.A.R.T.) aim; define a theory of action; and design the set of change ideas that will be tested with a sample of school districts in North Carolina.

“We expect the collaborative will generate a set of high-leverage, research-based change ideas that we can test out with later funding from a federal grant,” Drake said. “Once we determine the effectiveness of the different change ideas, we can work to scale those practices across the state of North Carolina.”

In addition to his work in helping school leaders support Pre-K and early elementary students, Little is also engaged in research to examine the role that school-based Pre-K programs play in promoting vertical alignment with early elementary grades.

“Sustaining Pre-K Gains into Elementary School: Exploring the Role of School-Based Pre-K in Equity, Continuity and Collaboration,” funded by a two-year, $531,230 grant from the U.S. Department of Education’s IES Early Learning Program, will examine how groups of students sustained gains made in Pre-K on outcomes that include achievement, executive function and absenteeism, from kindergarten through fifth grade.

Using data from the “Early Childhood Longitudinal Study, Kindergarten Class of 2010-11,” Little and colleagues from the University of North Carolina at Chapel Hill and the University of Pennsylvania will examine who attends school-based Pre-K programs, what association exists between school-based Pre-K attendance and student outcomes throughout elementary school and what factors impact these associations.

The project, which will have implications for early childhood and elementary school policies and practices, will columnate in a set of studies, reports and briefs on the subject of school-based Pre-K in the United States. 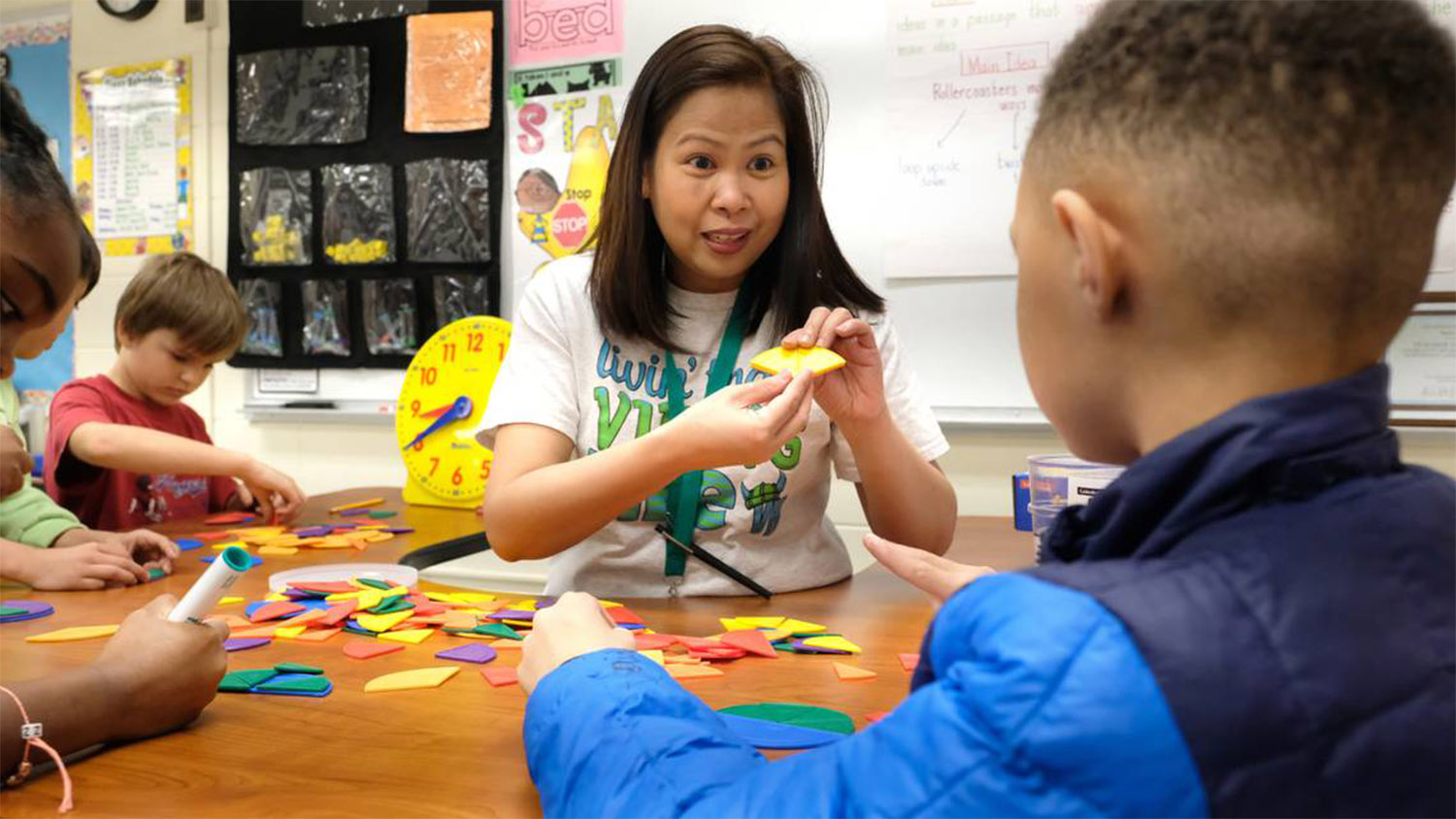 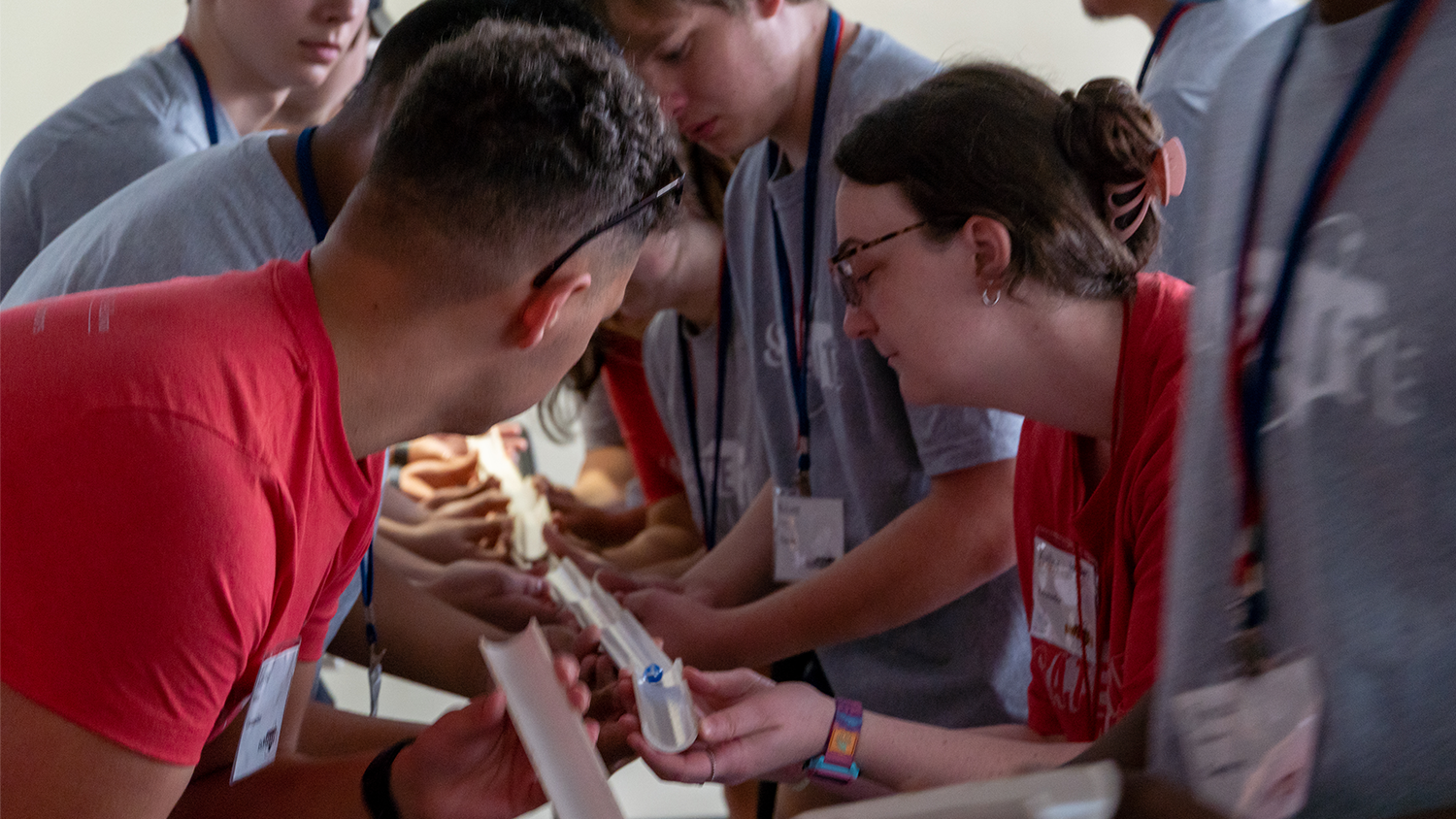 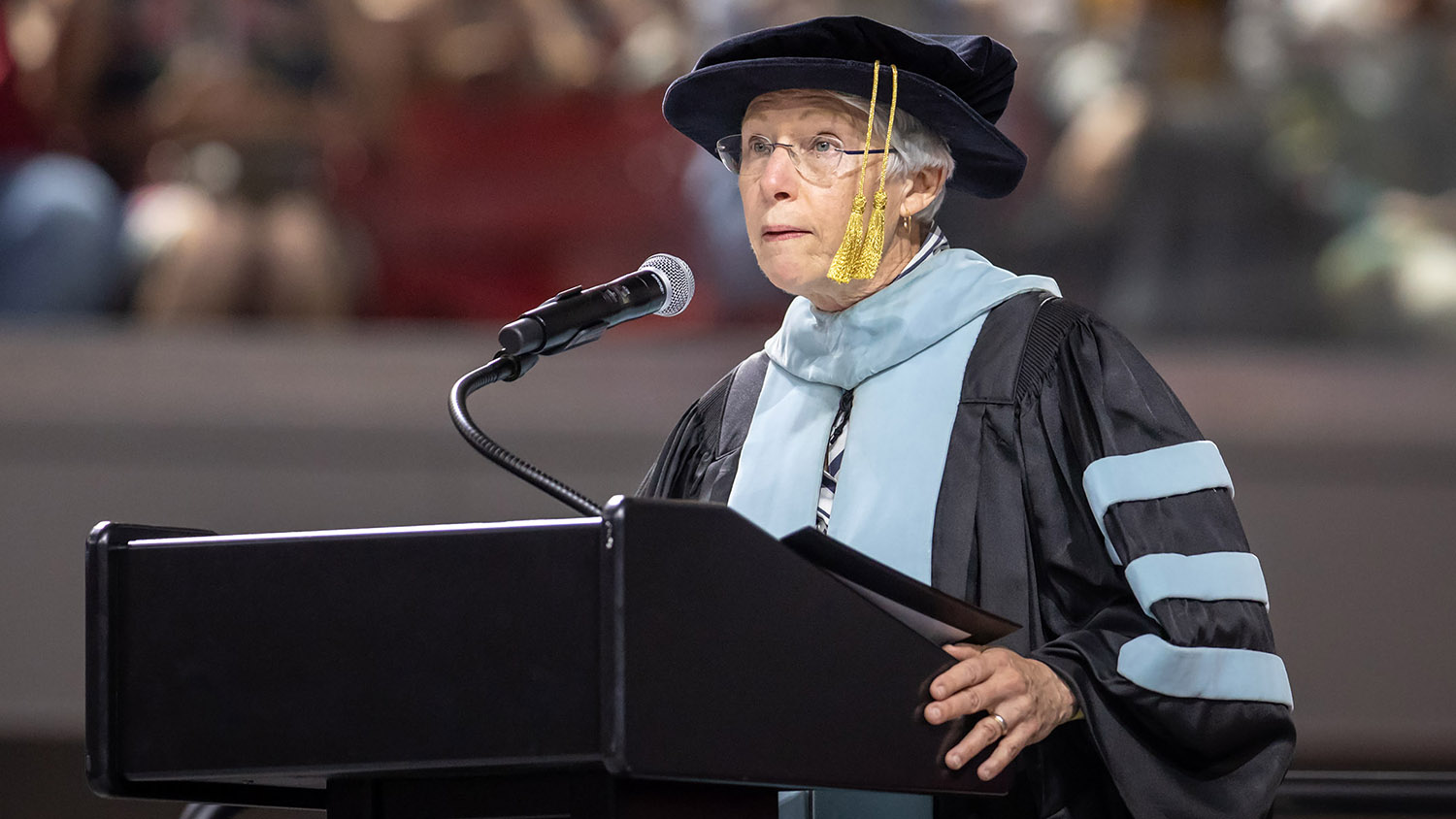