Ask the Expert: Why is a Preschool Education Important? ‘When Children Attend High-quality Pre-K Programs, They Get a Really Great Boost in Early Skills That Set Them Up for Success in Elementary School,’ Says Assistant Professor Michael Little

Early childhood is a critical time when a child’s brain is highly impacted by the contexts and environments that surround them. It is for that reason that NC State College of Education Assistant Professor Michael Little, Ph.D., says a preschool education is important for all students who are able to attend.

“Oftentimes, when children attend high-quality and effective Pre-K programs, they get a really great boost in early skills that set them up for success in elementary school,” said Little, who studies policies and programs that seek to improve early educational outcomes for students with a focus on connections between preschool and early elementary grades.

Decades of research have demonstrated the benefits of preschool, Little said, including a long-term study of an early model Pre-K program that began in the 1960s. Participants in that study, who are now middle aged, have been followed throughout their lives by researchers who have found that those who attended the preschool program demonstrated beneficial outcomes throughout their lives, including having superior health outcomes and being less likely to be incarcerated than those who did not attend preschool.

Studies on scaled up Pre-K programs, including North Carolina’s state-funded Pre-K program, also show that attendance leads to robust benefits for kids that set them up for success in early elementary school grades, Little said.

Despite these initial benefits, Little said that more can be done to help children sustain the academic gains that they make in preschool. Stronger alignment between preschool and the K-12 school system, specifically in kindergarten through third grade, can help prevent “Pre-K fadeout,” a phenomenon in which the early benefits of preschool can diminish in elementary school.

“This is a really critical challenge because, to deliver on the promise and effectiveness of Pre-K, we need to make sure that we’re sustaining the gains of Pre-K throughout elementary school and beyond,” he said. “That means coordinating and creating an aligned system of early learning that builds upon the gains that kids made in Pre-K and sustains them throughout the early grades. This is often referred to as P-3 alignment.”

Little’s own research has demonstrated that school-based preschool programs, which are located within an elementary school rather than in a separate building, could be a crucial element to improving P-3 alignment. When preschools reside in the same location as K-3 teachers, it can create conditions for educators to better collaborate and share student data in order to break down barriers that often exist between the worlds of Pre-K and K-12 learning.

Making sure that preschool and kindergarten teachers are able to communicate and create stronger transition practices from Pre-K to kindergarten can also help support P-3 alignment, Little said.

In addition to helping children to sustain academic gains, P-3 alignment also has the benefit of helping schools to achieve goals of educational equity, as children who attend state-funded preschool programs are often historically marginalized students or students from disadvantaged backgrounds.

“If the effects of Pre-K simply fade away once they enter elementary school, we’re not delivering on the promise of preschool as an equity achieving policy intervention. For us to close achievement gaps and really deliver on the promises of Pre-K, we need to ensure through P-3 alignment that the benefits of Pre-K are sustained,” Little said. 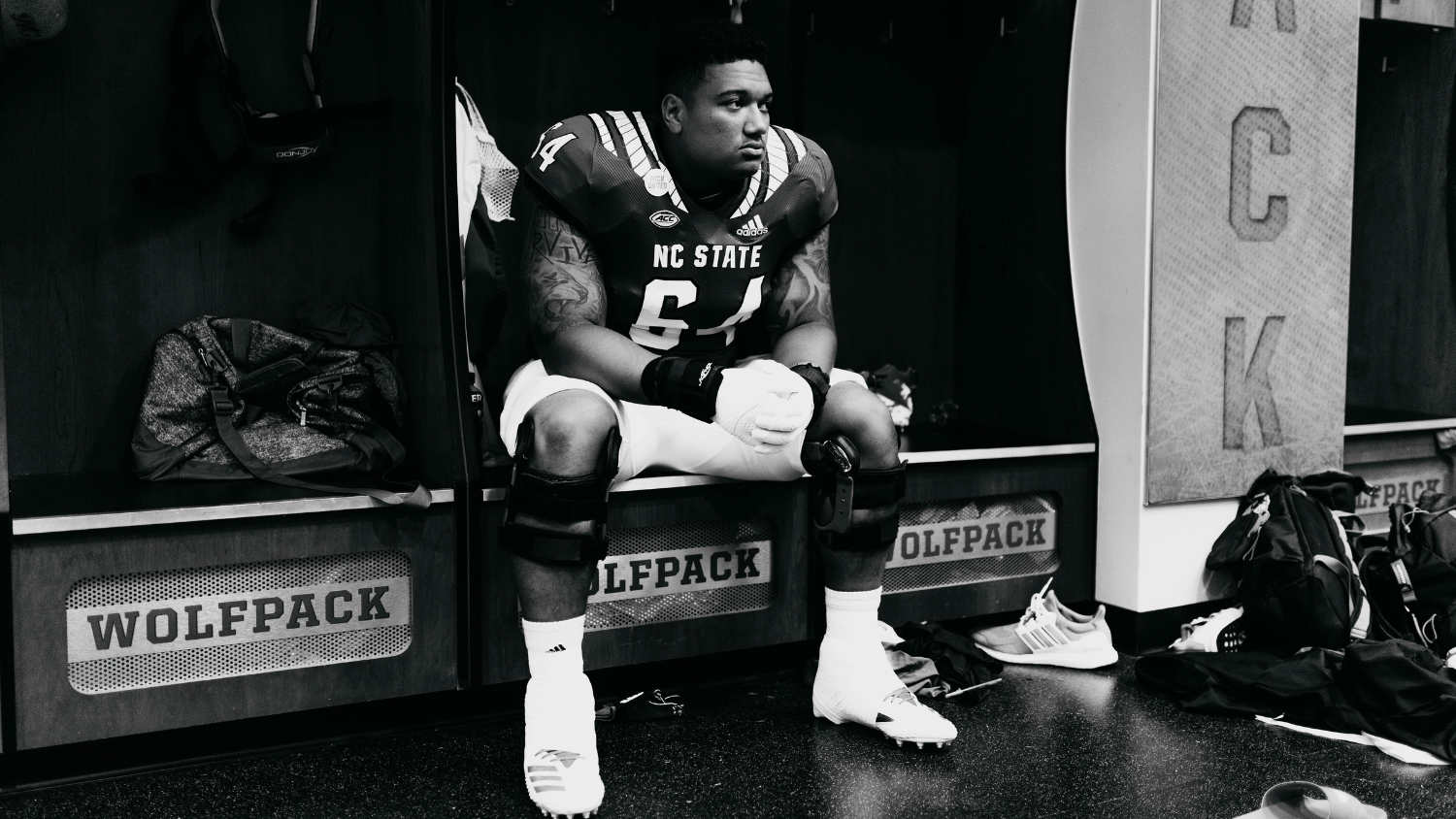 Chandler Zavala '22MED: 'I Chose Education to Learn How Others Think, to Specialize in Supporting Health Professionals and to Make a Change in the Healthcare World' 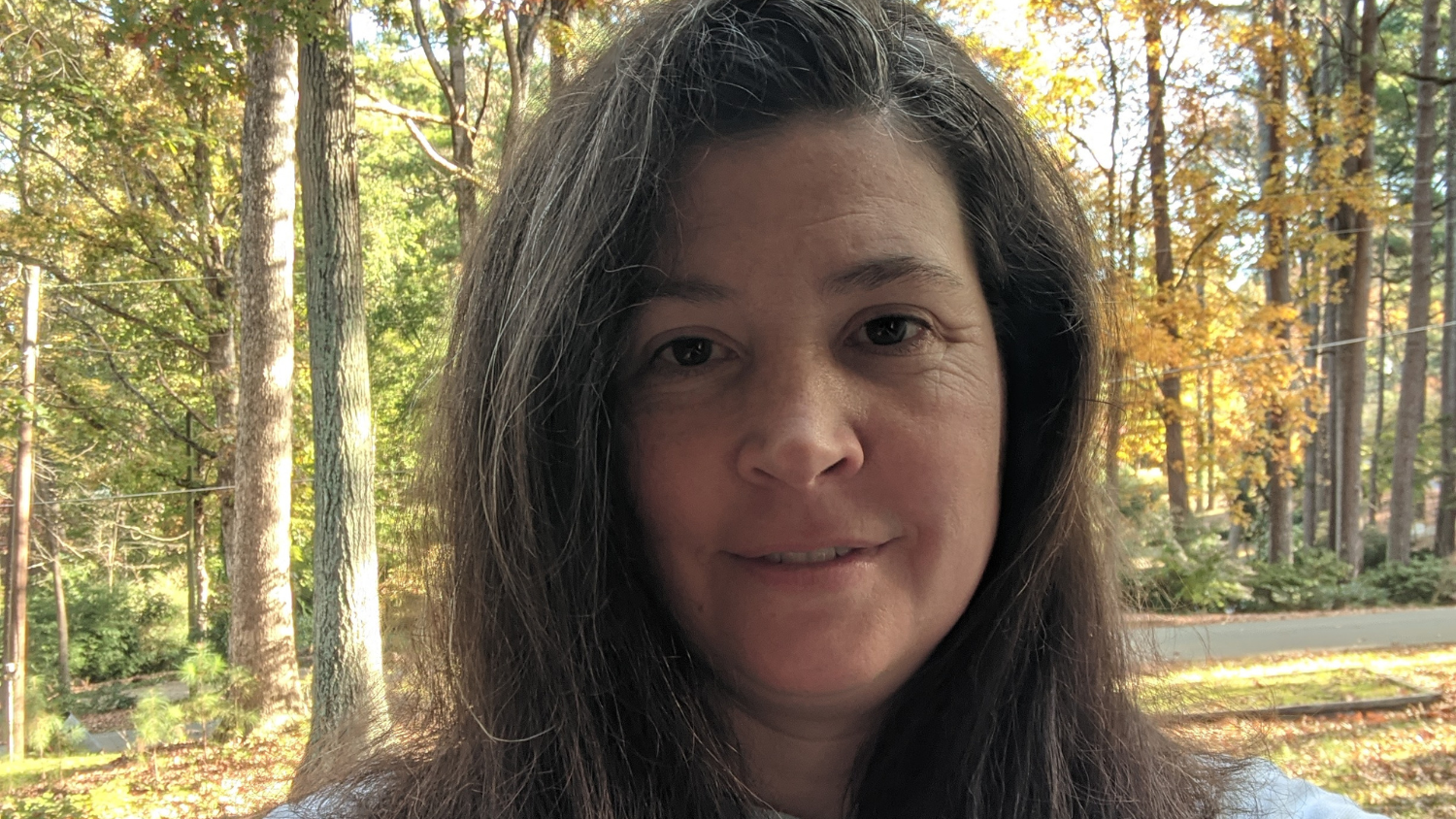 Angel Morgan '22PHD: 'I Hope to Contribute to the Research and Development of Technology Frameworks and Products That Enable All Learners to be Part of an Inclusive Learning Community' 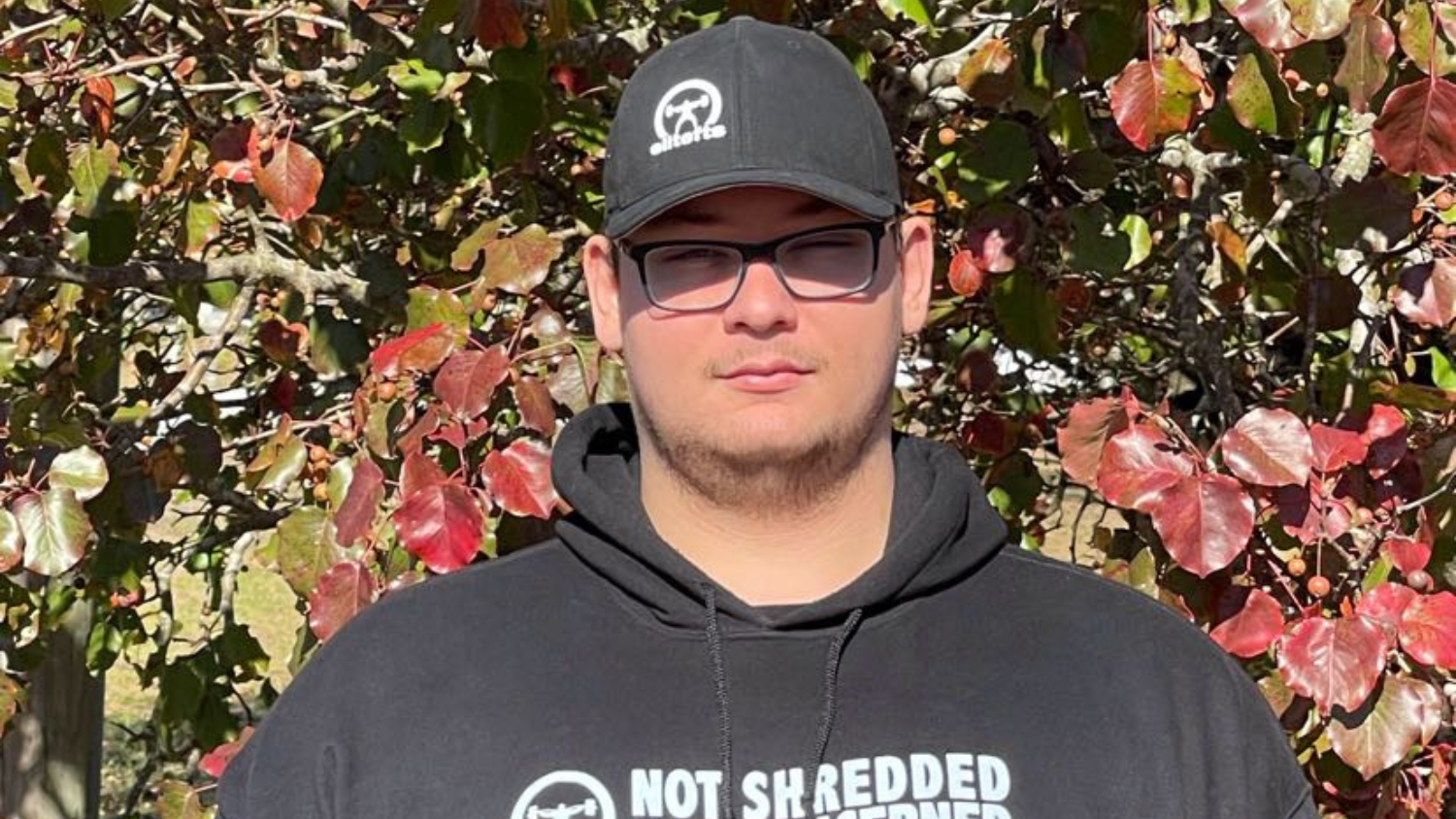 Trevor Dill '22: 'I Have Always Enjoyed Designing and Building'