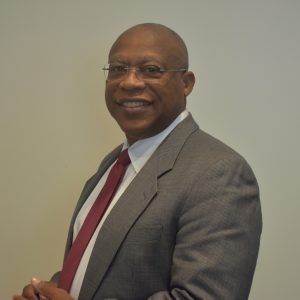 He is a past president of the National Council of Teachers of Mathematics, and in 2010, Lee received NC State’s Distinguished Alumni Award for his outstanding contributions in the field of mathematics education and for his dedication to the mission and goals of the College of Education.

In 1995, Lee and his wife, Renée, created the Agnes and Garfield Stiff Endowment, which supports graduate students in education by facilitating their ability to attend conferences and events through which they can share their research. The endowment was created in honor of Lee’s parents, who believed in the value of education.

College of Education Board