Jessica Hunt, Ph.D., an associate professor of special education and mathematics education at the NC State College of Education, discovered early in her career that game-based learning could be a powerful tool to increase engagement and help kids understand mathematics.

As a former math teacher at a technology demonstration school in Florida, Hunt utilized several technological tools to bolster students’ engagement and performance in mathematics. She often wondered about the potential of video games to bolster concepts along with performance. Many existing games at the time were mostly practice-based and Hunt believed that she could take the concept further.

“I thought we could expand on practice-based games and create ones that would help the classroom teacher by being interactive and adaptive to what kids are thinking about, therefore supporting them to actually build up mathematical concepts as they play,” Hunt said.

Now, Hunt will have the opportunity to build such a game through a three-year, $1.4 million National Science Foundation ITEST grant for her project, “Enhancing Engagement and Conceptual Understanding of Fractions for Students with Learning Disabilities using the Model Mathematics Education Curriculum.”

Through the grant, Hunt and Senior PersonnelLaTricia Townsend, Ed.D., director of evaluation programs at the college’s Friday Institute for Educational Innovation, will partner with co-principal investigators Matthew Marino, Ph.D., and Michelle Taub, Ph.D., at the University of Central Florida. The team will develop a game that will test an integrated curriculum for students with learning disabilities and difficulties in fourth through sixth grade, with the goal of increasing understanding of and engagement in fraction concepts.

The game, which will be piloted with 140 students in North Carolina and Florida, will allow students to virtually step into one of five different STEM or information and communication technology (ICT) career roles. As they play, students will encounter opportunities to solve fraction problems embedded in real-world occupations, such as nursing or civil engineering. The system will utilize executive function scaffolds and cognitive tutoring to support students’ unique abilities as they play.

“What makes this work different is that we push conceptual understanding and engagement to the forefront with these types of experiences,” Hunt comments. “Through these challenges, kids are engaged in the types of actions that bring about fractions, which is often not the case in more traditional instruction.”

The collaborative and competitive problem-solving challenges students face in the game will draw from Hunt’s previous work on the NSF CAREER grant-funded“Fraction Activities and Assessments for Conceptual Teaching (FAACT)” project.

Spanning 2014 to 2020, FAACT aimed to investigate how students with learning disabilities interact with fractions, document thinking over time, and build task sets along trajectories of the students’ thinking. Pilot testing of the curriculum, including a third study set to be implemented later this year, will monitor the students’ success in comparison with a control group who learn fractions through business-as-usual teaching methods.

“We’re hoping to see continued evidence of its effects both on performance as well as conceptual understanding, which is a real emphasis of this work,” Hunt said.

The game and embedded tasks will be created using universal design for learning principles to give students opportunities to choose how they want to represent their thinking and how they want information relayed to them, creating a personalized approach that goes beyond a traditional classroom format.

“What makes the game different is increased access for kids to use their own prior knowledge through multiple ways of engaging, representing, and expression, which is sometimes challenging in a traditional curriculum,” Hunt said.

The new game will give students the opportunity to not only engage in actions that advance understanding of fractions, but to also see a real-world context in which using these mathematical concepts makes sense.

“I think that’s what makes the game unique with respect to fractions particularly,” Hunt said.

Hunt hopes the exposure to real-world STEM and ICT careers through the game will also allow students with learning disabilities, who are often underrepresented in STEM, to see themselves one day entering careers they may have previously seen as inaccessible to them.

To that end, Hunt and her team will also measure the extent to which students’ participation in the game bolsters their interest in pursuing STEM careers in the future.

“What is exciting about the game is its ability to give kids a view into what people in these careers do and gives them the chance to think that maybe this is something they can do and would be excited about doing,” Hunt said. “Fourth, fifth and sixth grade is a great time for kids to see all of the opportunities and possibilities available to them in life and see how exciting and infinite the possibilities can be.” 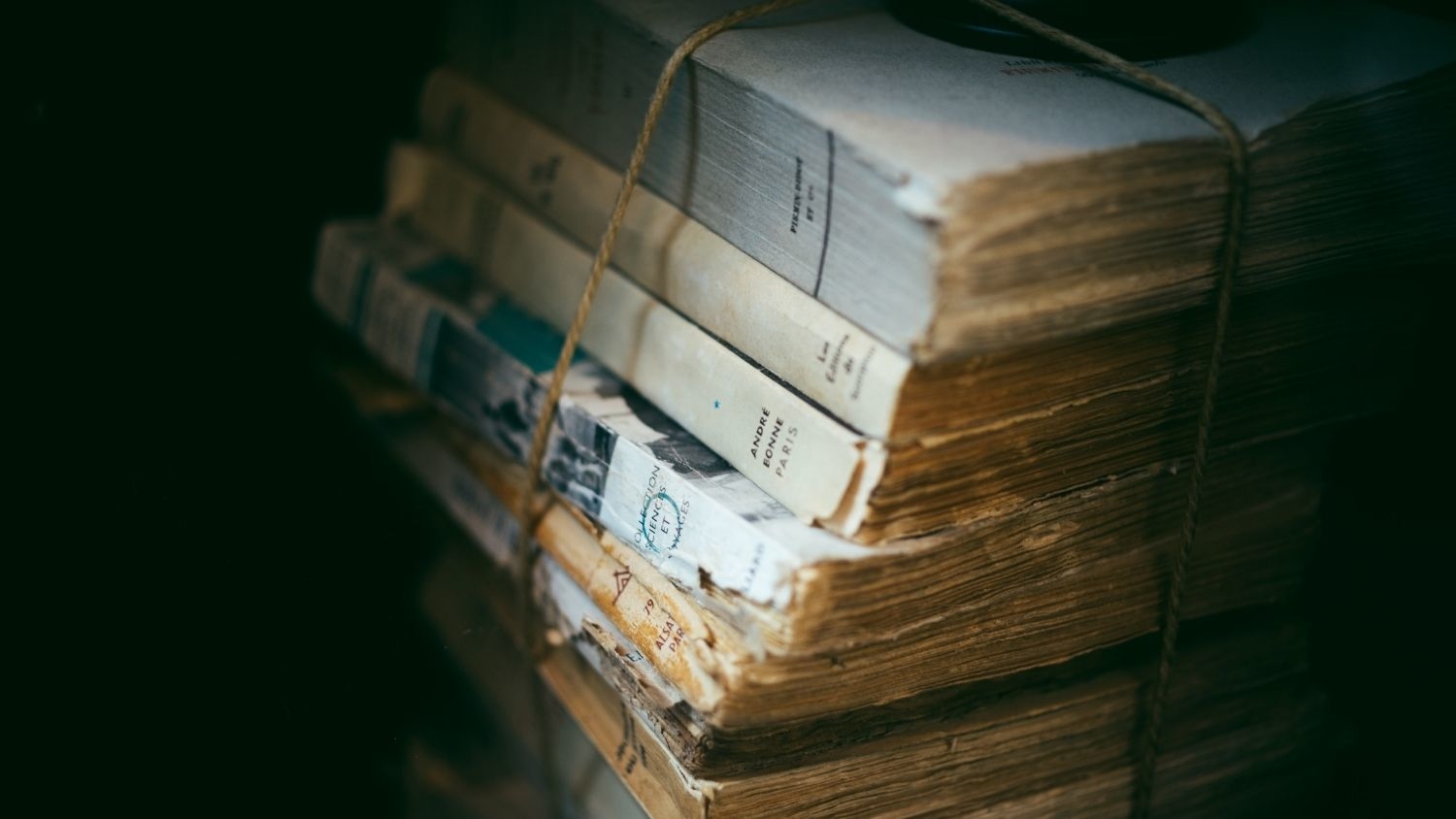 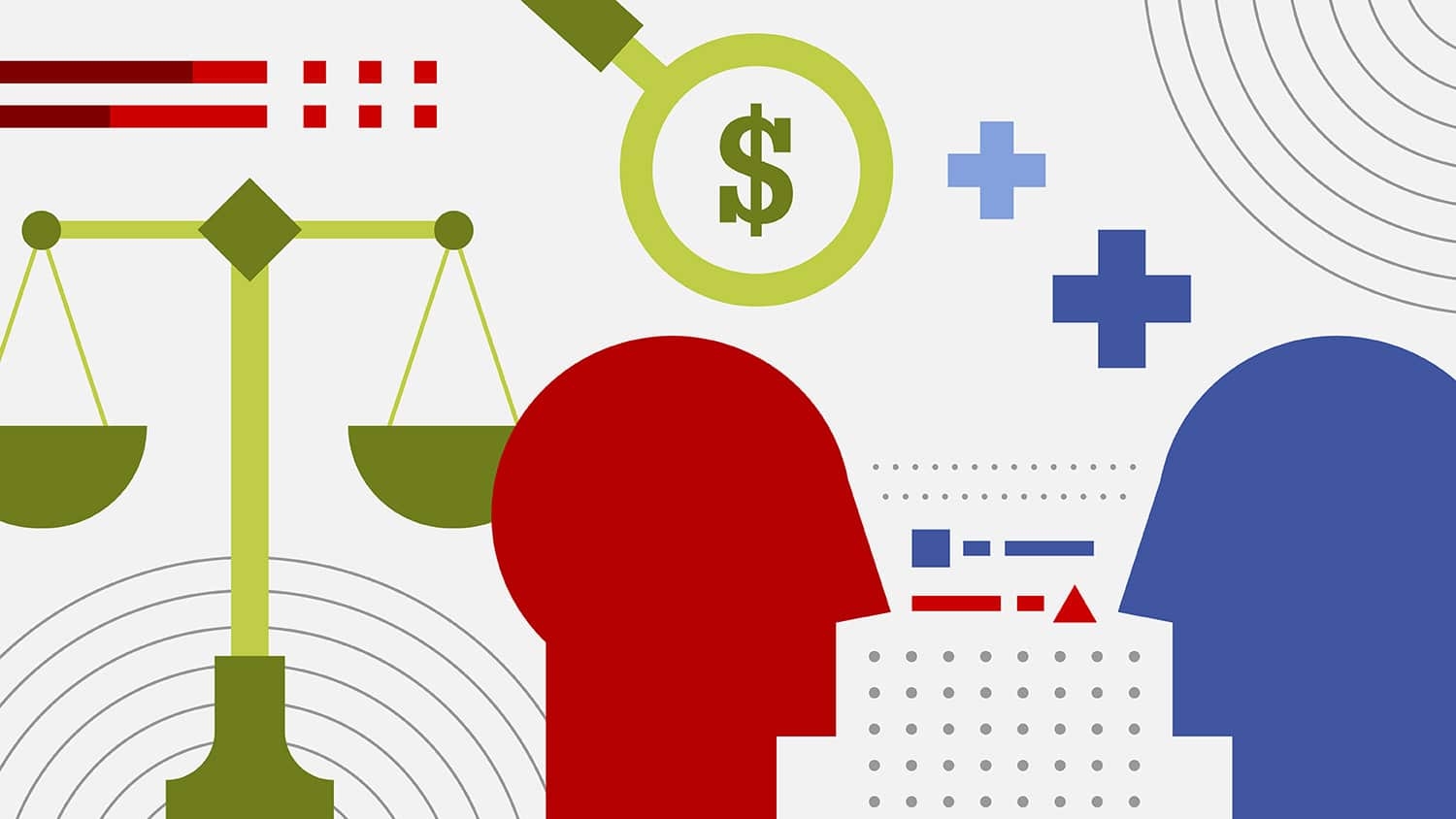