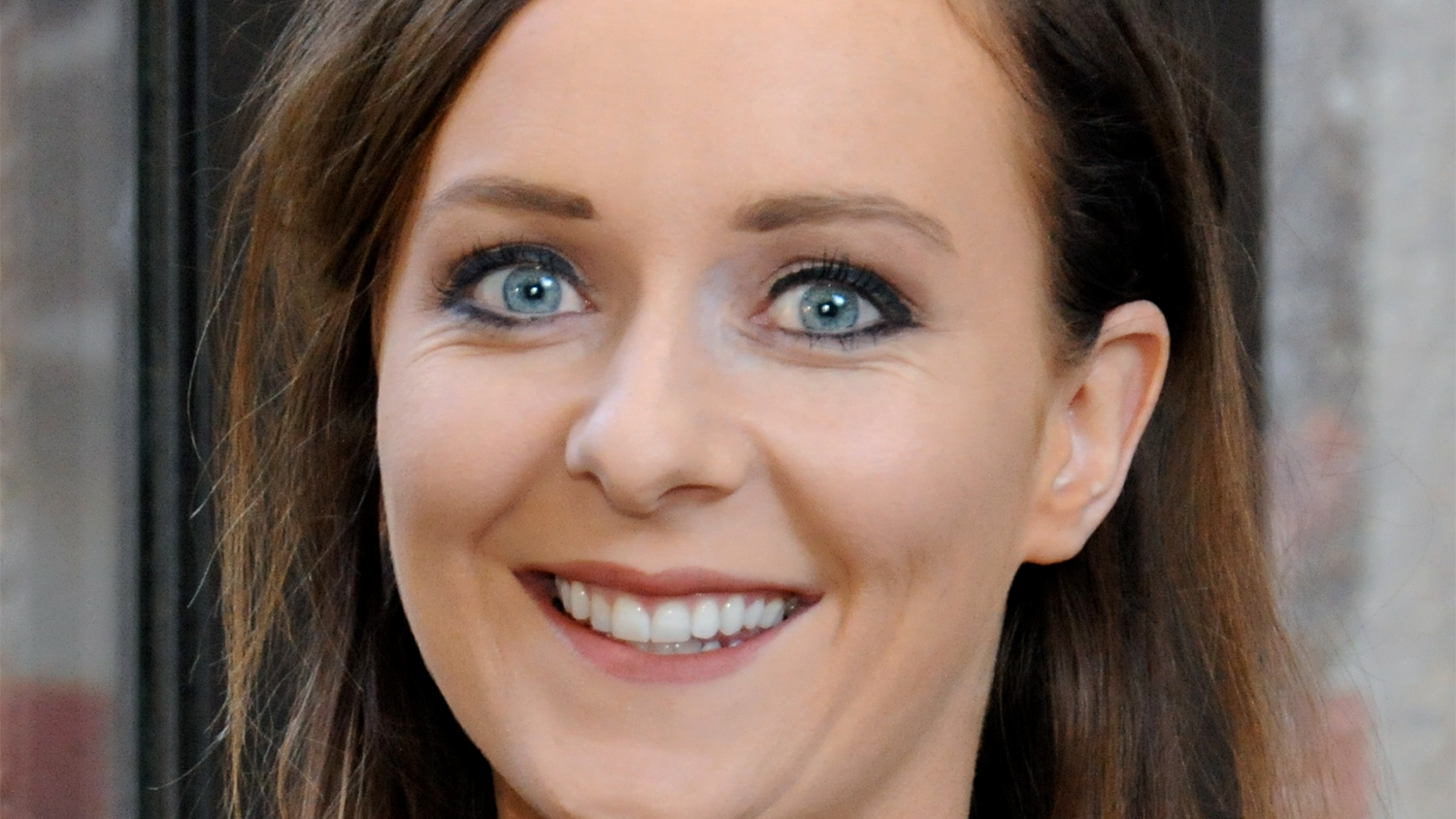 “Experimental Results from a Four-Year Targeted Education Voucher Program in the Slums of Delhi, India” was published by World Development, the highest-ranked development journal worldwide, in August. The study shows that students in India who attended private schools through a voucher program achieved noticeably higher scores on English assessments.

Egalite began working on the project when she was a graduate student at the University of Arkansas. She and her advisor and co-author, Patrick J. Wolf, Ph.D., worked with a team in India to evaluate the Ensure Access to Better Learning Experiences (ENABLE) voucher program.

ENABLE, a partnership between the London-based charity Absolute Return for Kids and the Centre for Civil Society think tank in Delhi, India, created a program that distributed private school vouchers to 835 students between the ages of five and seven via lottery.

The vouchers targeted students living in the Shahdara district, where fewer than one-third of children who applied for the lottery lived in a home with a gas stove and many had mothers and fathers who were illiterate.

“This program was designed for children living in a deeply-impoverished slum area of East Delhi who weren’t currently attending private school. The participating private schools weren’t allowed to discriminate on the basis of prior academic performance, disability or other criteria when admitting students or determining whether or not a student could be expelled,” Egalite said.

Egalite said there is a huge demand from Indian parents to send their kids to private schools, which are often referred to as English-medium schools because lessons are taught in English instead of Hindi or a local language. Previous studies have shown that being fluent in English can increase potential hourly earnings in India by as much as 34%, but government-run schools don’t start English language education until students are about 10 years old, according to the article.

Private schools where English is taught from day one, however, are cost prohibitive for those living in poverty. ENABLE allowed more than half of the 1,618 students who applied to the lottery to receive vouchers that covered costs for tuition, books, uniforms and meals for five years.

In the study, Egalite and her co-authors show the positive impacts of ENABLE on English scores was .31 of a standard deviation, which is nearly four times the average impact of an education initiative on student test scores.

The improvements were particularly significant for female students, who saw an average increase of more than eight points on English assessments by the end of the four-year period.

“I think it’s huge that girls in particular seem to benefit from accessing the program and experience large positive effects,” Egalite said. “Another important consideration is the idea that the kids in our sample represent lots of different castes, so they’re coming socially, culturally and economically from very different backgrounds and gaining access to private schools that otherwise would be restricted to those who can pay for them.”

Despite gains in English, the study found that students who attended private schools through the voucher program did not see any improvements on math assessments. Students also saw small negative effects on scores in Hindi language assessments, although the study notes many students obtain Hindi language skills at home or in their communities.

“Families, however, seem to really value whether their kids can speak English because of the potential difference in adult earnings,” Egalite said.

Egalite noted that it would be difficult for other voucher programs to draw from this study because of the unique conditions in Shahdara that are not found elsewhere. However, she believes the fact that ENABLE offered vouchers for books, uniforms and meals, in addition to tuition, is a strength that programs in the United States could learn from.

“There’s a hidden barrier for families who think ‘problem solved, I got my tuition covered,’ and then encounter all these other costs. I think we could definitely learn more about how to better accommodate families who have these other needs. ENABLE anticipated the hidden costs and accounted for them in this context,” Egalite said.