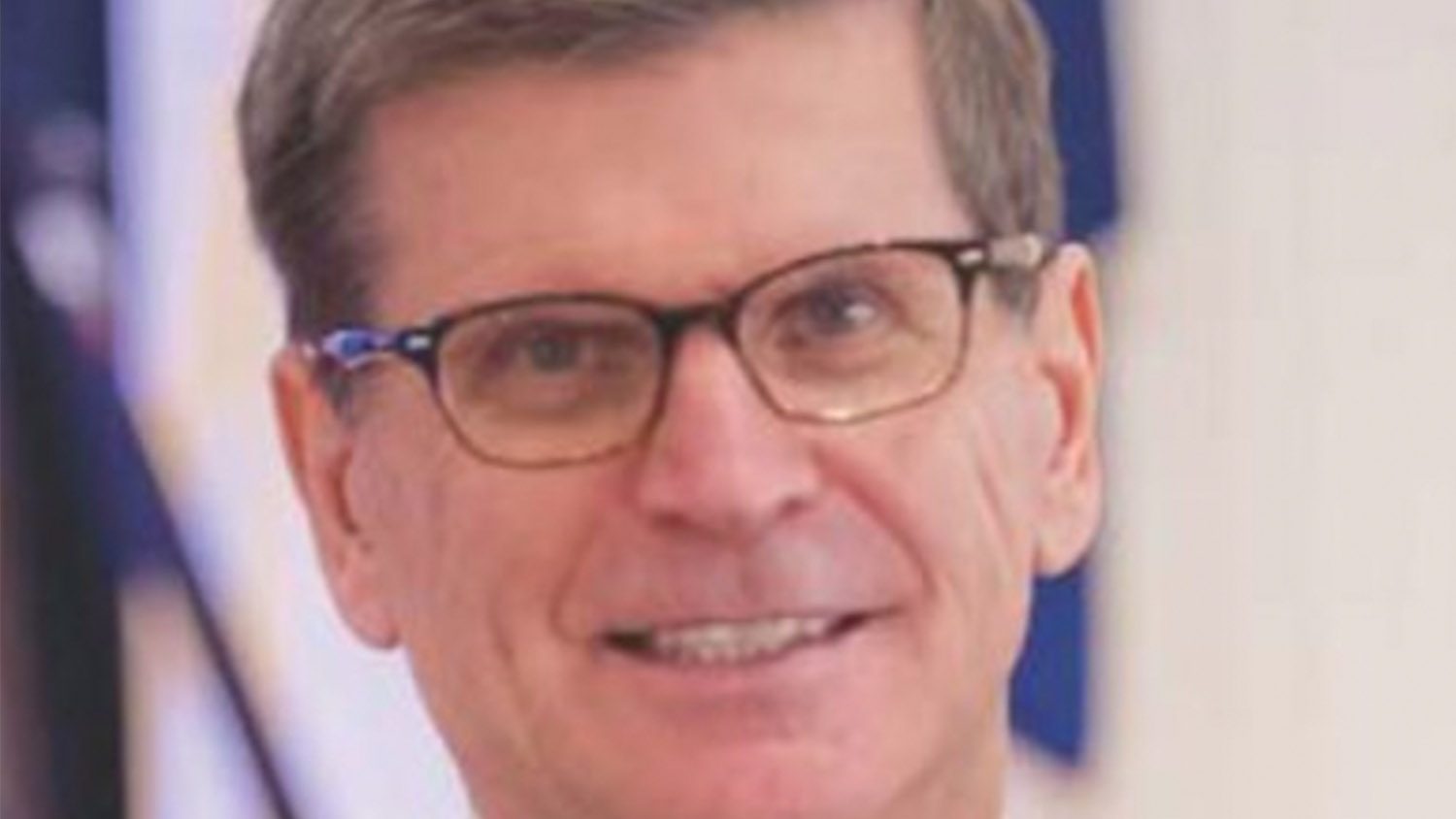 More than 700 public schools in North Carolina use Positive Behavior Intervention and Support (PBIS) to reinforce appropriate student conduct, and NC State College of Education Professor of Special Education Ed Sabornie, Ph.D., will use a new grant to continue an examination of the long-term effects of the practice.

Sabornie and co-principal investigator Cathy Crossland, Ph.D., a professor of special education at the College of Education, were awarded a one-year, $195,000 grant from the North Carolina Department of Public Instruction for “A Longitudinal Examination of Positive Behavior Intervention and Support in North Carolina Public Schools.”

“Where PBIS implementation is present, there is an emphasis on catching kids being good and providing reinforcement to students in all school environments,” Sabornie said. “What remains is discovering the long-term characteristics and effects of using PBIS with all ages and within all types of schools educating all types of students.”

Sabornie said the idea of PBIS began in the 1980s as a positive way to prevent inappropriate student conduct in school instead of applying negative behavioral consequences, particularly for students with emotional and behavioral disorders in special education classrooms. The concept eventually spread to apply to all students schoolwide, and was first used in a few North Carolina schools during the 2000-01 school year.

“In schools where PBIS is implemented according to recommended standards, students are respected at all times. Classroom instruction and interactions are orderly, teachers view students’ behavior as separate from their personhood and everyone in the school follows the same rules and regulations,” Sabornie said.

Through Sabornie’s latest grant, he will continue a comprehensive, longitudinal evaluation of the implementation of PBIS in schools state-wide over the past two decades. It’s a project that he expects will extend through 2021 with the N.C. Department of Public Instruction.

By learning more about the distinctive features, benefits and consequences of PBIS implementation, Sabornie hopes the data gathered through the long-term project will help inform future policy and practice regarding positive behavior intervention and support in schools throughout the state.

“Our work will contribute to the future of PBIS in North Carolina’s public schools by showing what has been successful or problematic over time and ways in which improvements can occur,” he said.