Living and Learning in SAY Village

James Daniels is terrified of heights. But the NC State College of Education middle grades major wanted to encourage Cristofer, a middle schooler he mentors, to try new things. So when Cristofer asked to go on a thrill ride at the North Carolina State Fair in October, Daniels responded without missing a beat.

Daniels and Cristofer met in August through the Students Advocating for Youth (SAY) Village — a living and learning village that connects NC State University students with underserved K-12 students in the Wake County Public School System for after-school mentoring.

SAY Village is affiliated with the NC State College of Education and is one of 15 living and learning villages available to NC State’s residential students.

Daniels said he considered a living and learning village for his first year on campus because he wanted to live on campus with purpose. When he saw SAY Village provided mentoring experience with kids, he applied right away.

“I have to give credit where credit is due. SAY is definitely the main reason I got involved on campus,” Daniels said. “They were the first ones to tell me the world was mine, and I was up for it.”

SAY Village residents — who do not have to be an education major to participate — live in historic Syme Hall, a premium residence building in the heart of campus. Residents provide one-on-one mentoring to students who need more positive and productive interactions at five area schools — three elementary schools, a middle school and a high school — once a week.

“It’s helping students find their voice,” Robin McWilliams, director of SAY Village and community youth partnerships, said. “It’s really about building a relationship, and for everyone, it’s different. It could be working on bullying or being bullied. Or self-esteem and how to talk to their peers or adults. It’s really up to the mentor to figure out how their student can best be helped.”

McWilliams has led the program since its early days, signing on to pursue his passion for helping college students succeed while indirectly working with school-aged children. Along with his team, he recruits the residents of SAY Village and oversees the training and programming provided to the residents as they begin their mentoring relationships.

SAY Village also offers opportunities for professional development through poster presentations at the National Youth-at-Risk Conference in Savannah, Georgia, and visiting youth advocates in Washington, D.C. Through these opportunities, residents cultivate new mentoring skills that in turn help them make a greater impact on the students assigned to the program.

Helping students is exactly why Zach Carr, a first-year science education major at the college, joined SAY Village. He wanted to be surrounded by students, like himself, who aspire to make a difference through student mentoring.

“I think SAY gives insight to future educators on what it means to make a difference in a student’s life,” he said. “There is more to teaching than simply providing students with skills to be successful in school; teachers also give advice on how to be successful outside of school.”

Lindsey Hubbard, assistant director of SAY Village and a doctoral student in the NC State College of Education’s educational psychology program, says the weekly hour-long sessions can be about whatever the mentee wants it to be. Mentees can play outside, catch up on homework, try new science experiments or simply talk about their day. The end goal is to help them feel supported and valued in a safe environment.

“Mentoring empowers students both young and old,” Hubbard said. “Our students must explore their own voice as they help the mentee find theirs. College is a time that is unlike any other in life. The residents are able to make a lot of choices they’ve never made before,” Hubbard said. “This mentor relationship holds [our SAY Village residents] accountable for being the type of people they truly want to be.”

Freshman Sydney Reid says being part of a living and learning village was the best decision she made after accepting admission to the college’s elementary education program.

“I thought the idea of mentoring a student would benefit me in pursuing my dreams of being a teacher, and overall, I thought it was a phenomenal program,” Reid said. “SAY makes me feel like I’m part of something bigger than Syme Hall or even NC State.”

McWilliams and his team also plan signature events for all of its residents and mentees to attend — including a field day on NC State’s campus complete with bouncy houses and painting the university’s Free Expression Tunnel and a trip to the North Carolina State Fair.

That trip to the North Carolina State Fair — and it’s terrifying thrill rides — made all the difference in Daniels’ mentoring relationship this year. The trip helped him understand what kind of support and attention his mentee needed from him: a friend who would engage in conversation and try new things.

“I noticed my mentee kind of being passed over in conversation in his group of friends because he has a lot of energy and makes a lot of smart wisecracks,” Daniels said. “I think his favorite part was having somebody to kinda hit back with him.”

Participating in living and learning villages like SAY Village requires an application and admissions process. The cost is included as a normal University Housing charge. 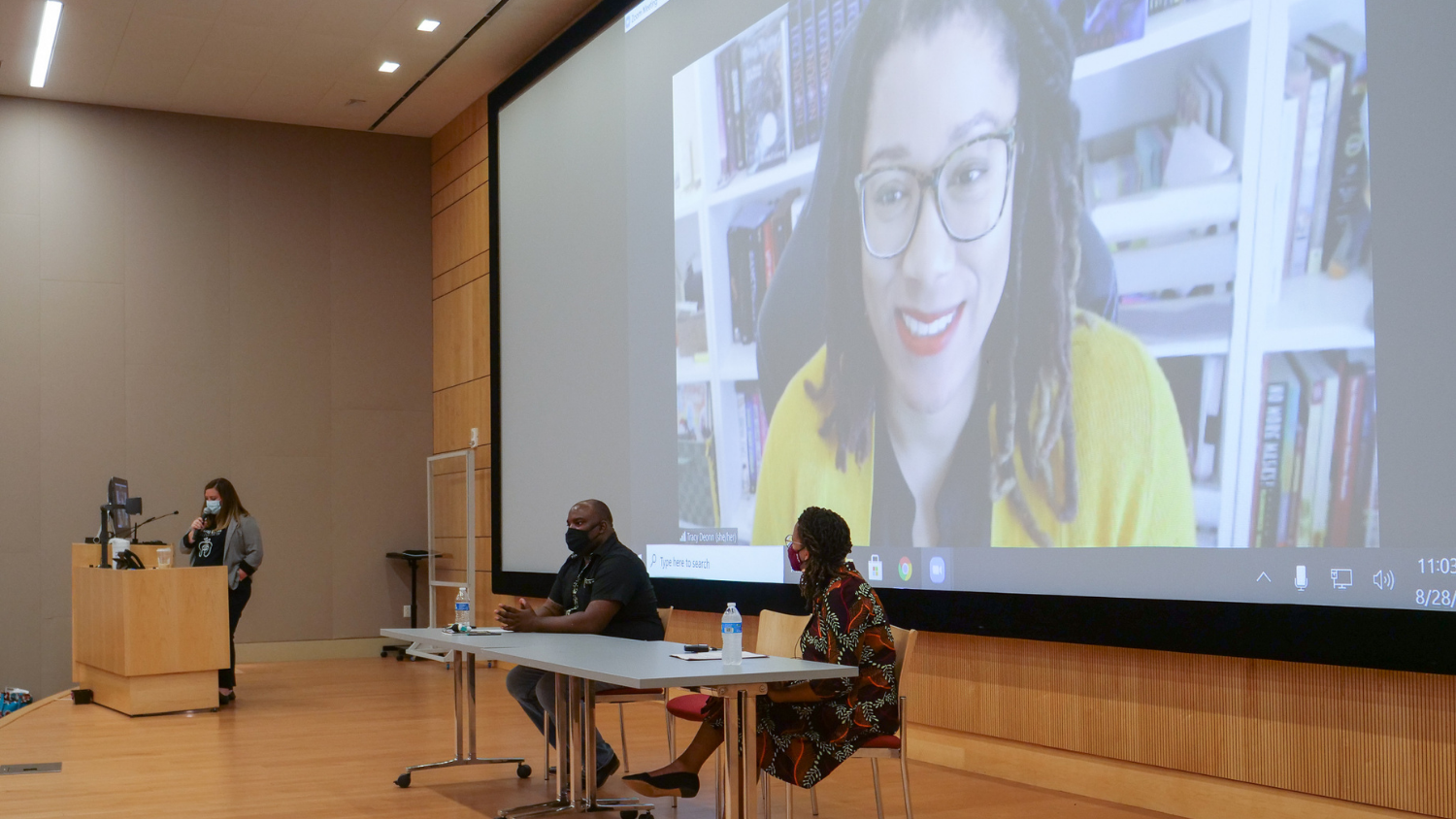 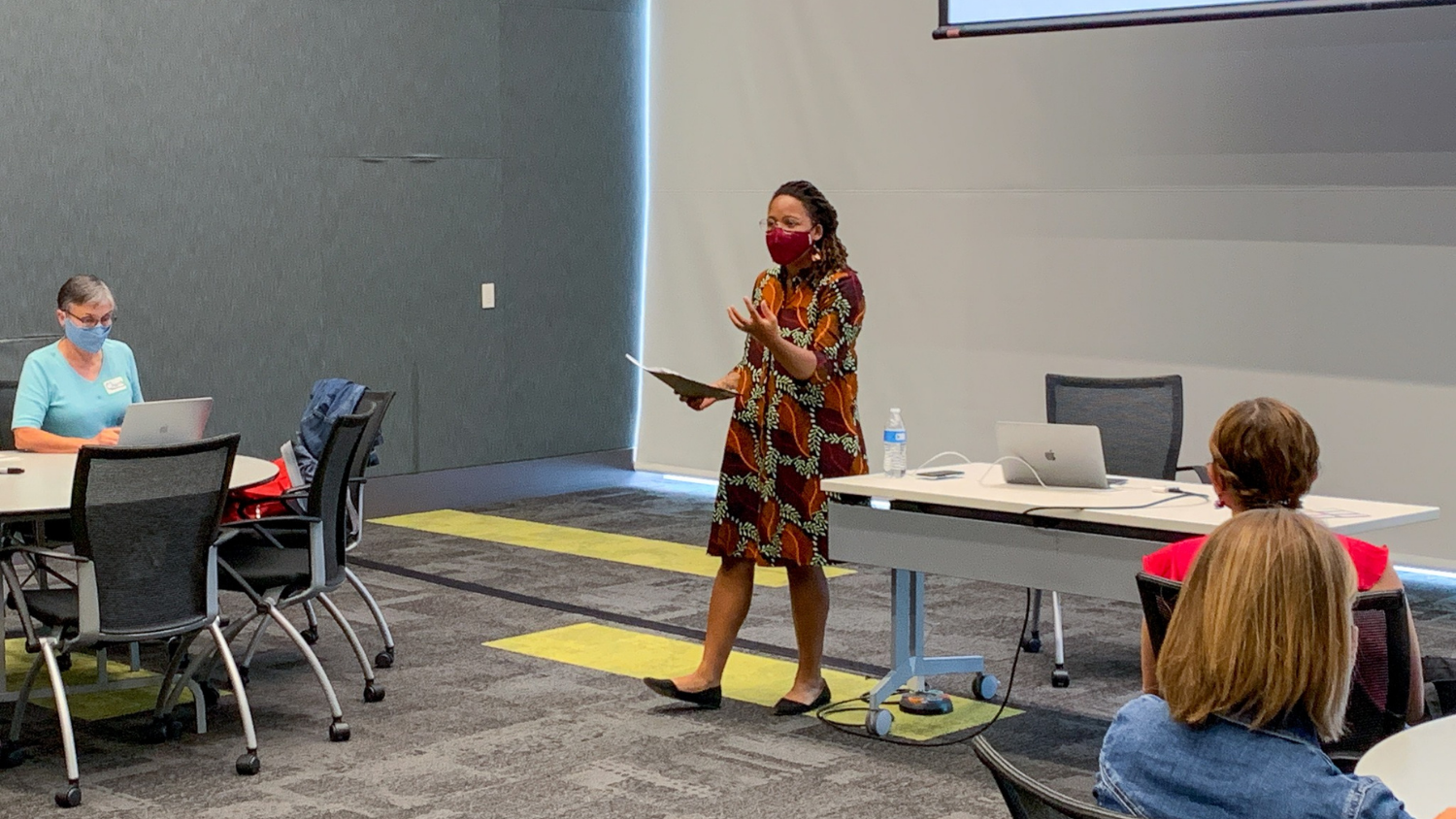 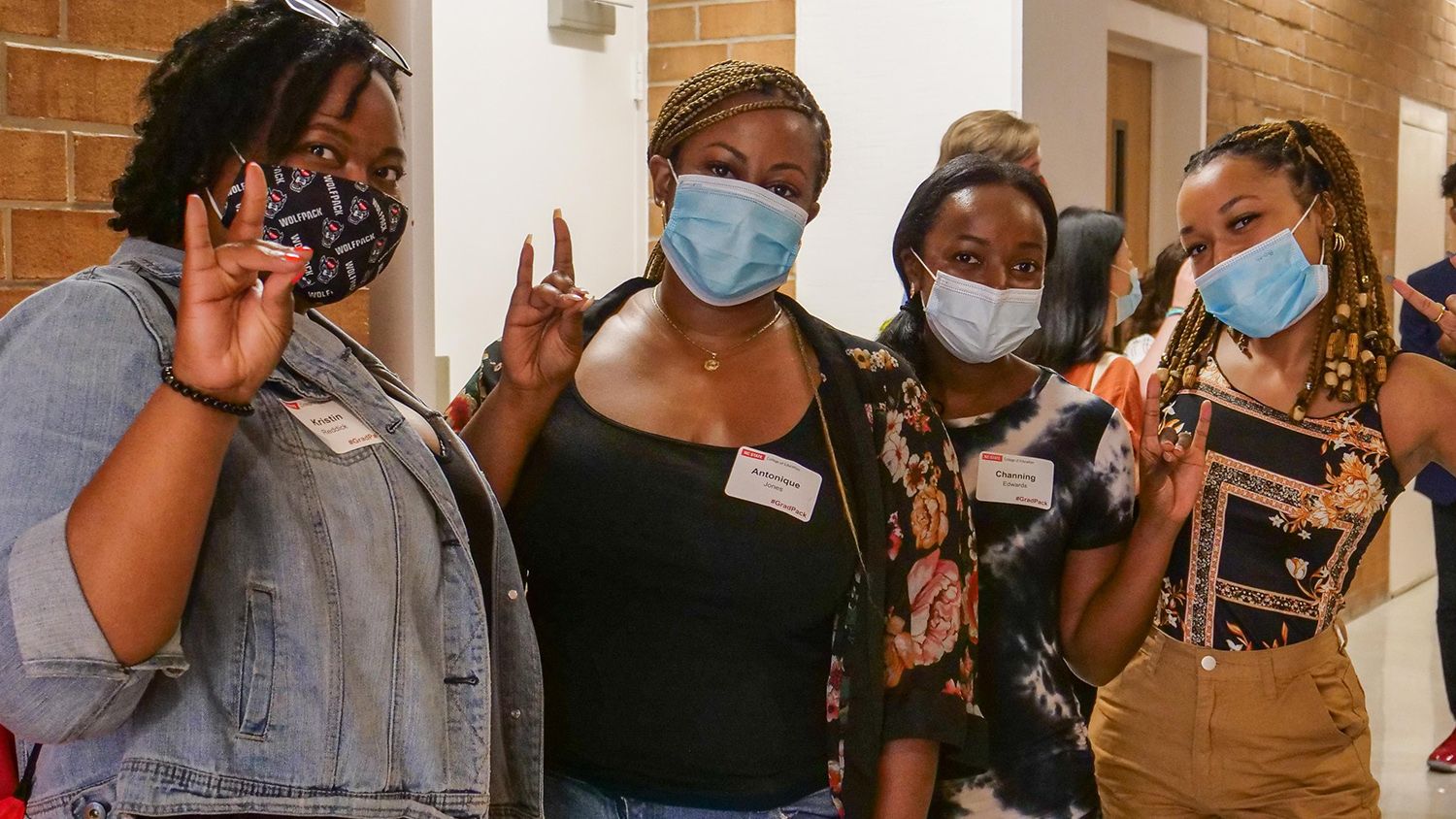 College of Education Opens 2021-2022 Academic Year with an Expected 1,942 Students, Its Most in a Decade