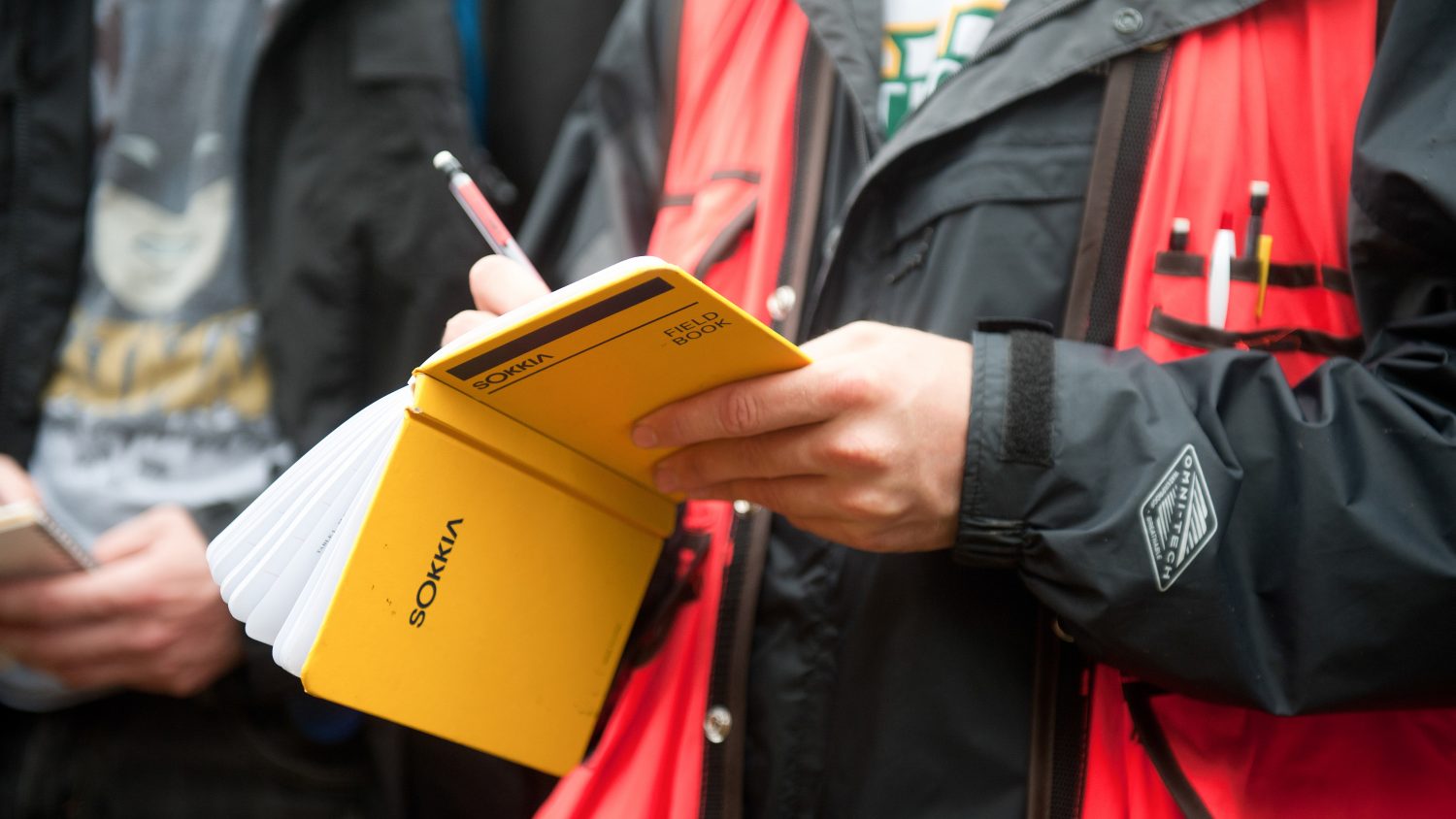 Bird watching is a popular activity among science hobbyists. Citizen scientists get involved in collecting data and sharing findings with others through projects such as Audubon Society bird counts.

Whether it’s watching birds, sharing gardening lore or monitoring the night sky, amateur science attracts dedicated people. Some science hobbyists join citizen science projects that involve collecting data and sharing knowledge with others, such as counting birds for an Audubon Society survey, teaching others about horticulture as master gardener volunteers, or gathering information about light pollution for an international website.

Citizen scientists possess distinct motivations and gain specific benefits from their volunteer work, says Gail Jones, professor of science education at the NC State College of Education and corresponding author of research published in the International Journal of Science Education.

“Citizen scientists are motivated by a love of science, but they have an additional goal of contributing to formal science, which differentiates them from other science hobbyists,” Jones says. “Our research shows that citizen scientists see themselves as more competent, compared with hobbyists. Citizen scientists express more confidence in their understanding of science and in skills such as observing and measuring, as well as their ability to communicate about science.”

For insights, researchers interviewed 107 amateur astronomers and birders. They developed an online survey and analyzed responses from 745 citizen scientists and 2,119 science hobbyists who didn’t participate in citizen science projects. Nearly all respondents were white (98 percent) and most were male.

“Although they didn’t make a career of science, most hobbyists became interested while growing up and their love of science developed into a hobby they pursued in adulthood,” Jones says. “However, citizen scientists reported being more influenced by experiences with formal and informal organizations such as schools, clubs, museums, outdoor centers and other institutions.”

The most common reasons for participating in citizen science projects were to contribute to science, for social and community involvement, for learning, because of interest, for enjoyment and for discovery.

“Citizen scientists are engaged in their communities as well as contributing to science, but their motives are not solely altruistic,” Jones says. “Citizen scientists receive benefits in terms of personal fulfillment from learning, seeking solutions and sharing their findings, as well as from gaining specific skills.”

When asked about what influenced them to continue to participate in science, citizen scientists were significantly more likely to say their motivation was a love of science.

“At a time when people sometimes question the value of science, I see that commitment as a positive sign for getting others interested in science and in building science literacy,” Jones says.

Ask the Expert: What Does the Constitution Say About Education? Nothing Explicitly, But That Doesn’t Mean it Can’t Help Provide Students with Equal Educational Access, Says Assistant Professor Jenn Ayscue

The U.S. Constitution doesn’t explicitly guarantee a right to public education, but Assistant Professor Jenn Ayscue explains how the 14th Amendment has helped to ensure students have access to equitable educational opportunities.

When Cigdem Meral ‘21PHD was a child in Istanbul, Turkey, one of her teachers played educational content on the only computer in the classroom. And the idea of learning new things through technology fascinated her and sparked her interest in educational technology.