For the second straight year, NC State’s College of Education ranked in the Top 40 among all graduate colleges of education in the nation and had multiple graduate degree programs ranked in education specialty categories in the U.S. News & World Report’s Best Graduate School Rankings.

“This past year our College of Education’s faculty, staff and partners did a tremendous amount of outreach in North Carolina and quickly pivoted their research and activities to address the urgent and unprecedented needs schools and community colleges faced because of challenges associated with the COVID-19 pandemic and issues around racial equity. Since March 2020, they have reached over 100,000 K-12 educators, school leaders and caregivers across North Carolina and beyond through their outreach and have served all 58 community colleges in the state,” said NC State College of Education Dean Mary Ann Danowitz, Ed.D.

“Their reach and impact is absolutely outstanding, and this new ranking reflects the continuing national recognition of their role in driving educational change and solving educational problems as well as our college’s ongoing national prominence as a land-grant college of education grounded in research.”

The U.S. News’ Best Graduate School Rankings are based on student selectivity, faculty resources, quality assessments and research activity. The rankings released last year was the first time that the NC State College of Education had moved into the Top 40 nationally and had multiple programs ranked in speciality categories in a single edition.

Based on research activity reported in the 2022 edition, faculty and scholars within the NC State College of Education continue to be the most active education researchers in North Carolina and among the most active in the nation based on total research expenditures, which is the amount of separately funded research that faculty conduct. The average of the college’s total research expenditures over fiscal years 2019 and 2020 was $29.9 million. That figure is the most of any college or school of education in North Carolina, the 15th highest among public colleges of education in the nation, and the 22nd highest among all colleges of education in the nation.

The average research expenditure per NC State College of Education faculty member and scholar over fiscal years 2019 and 2020 was $409,300, the most among colleges or schools of education in North Carolina. 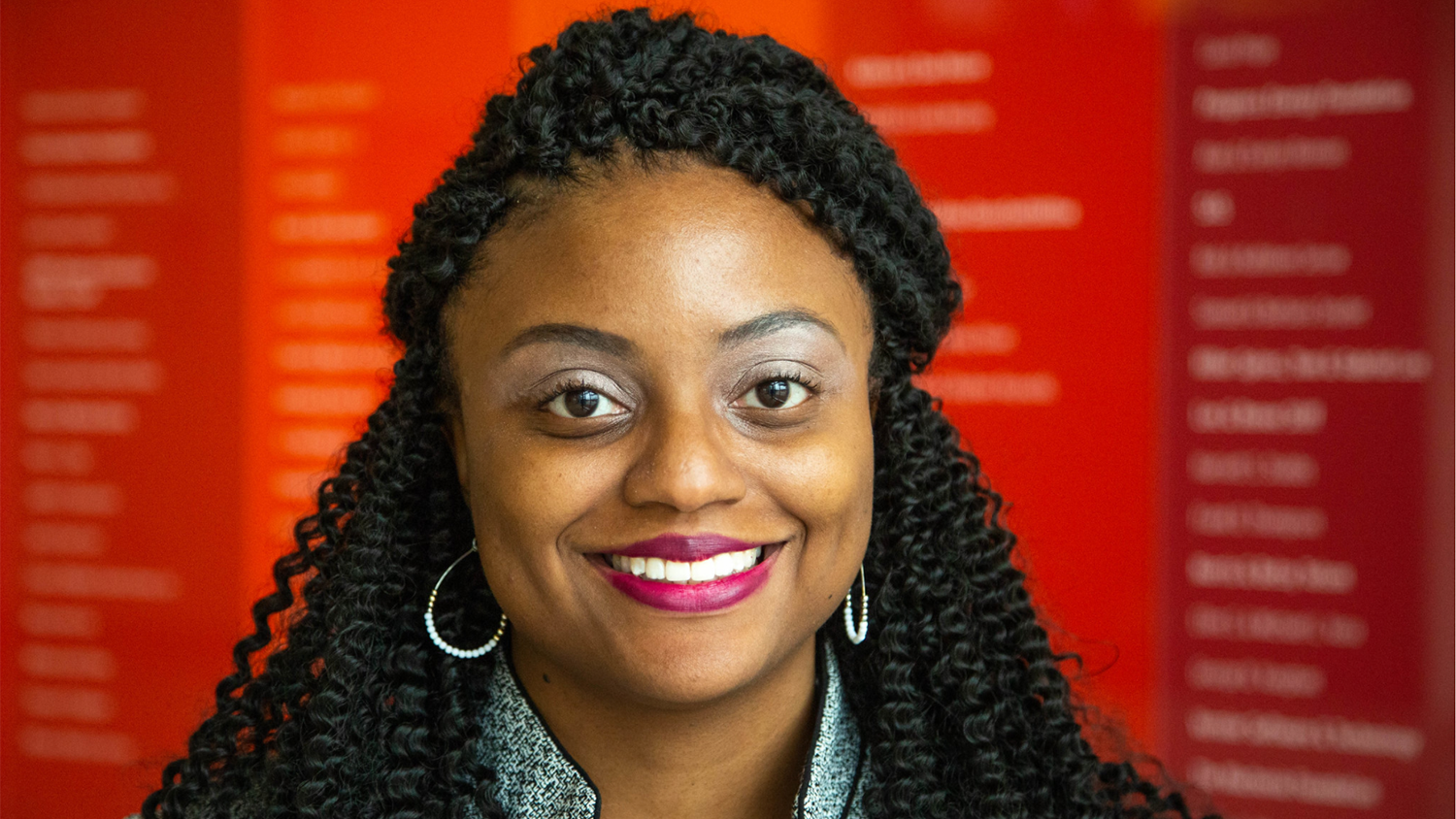 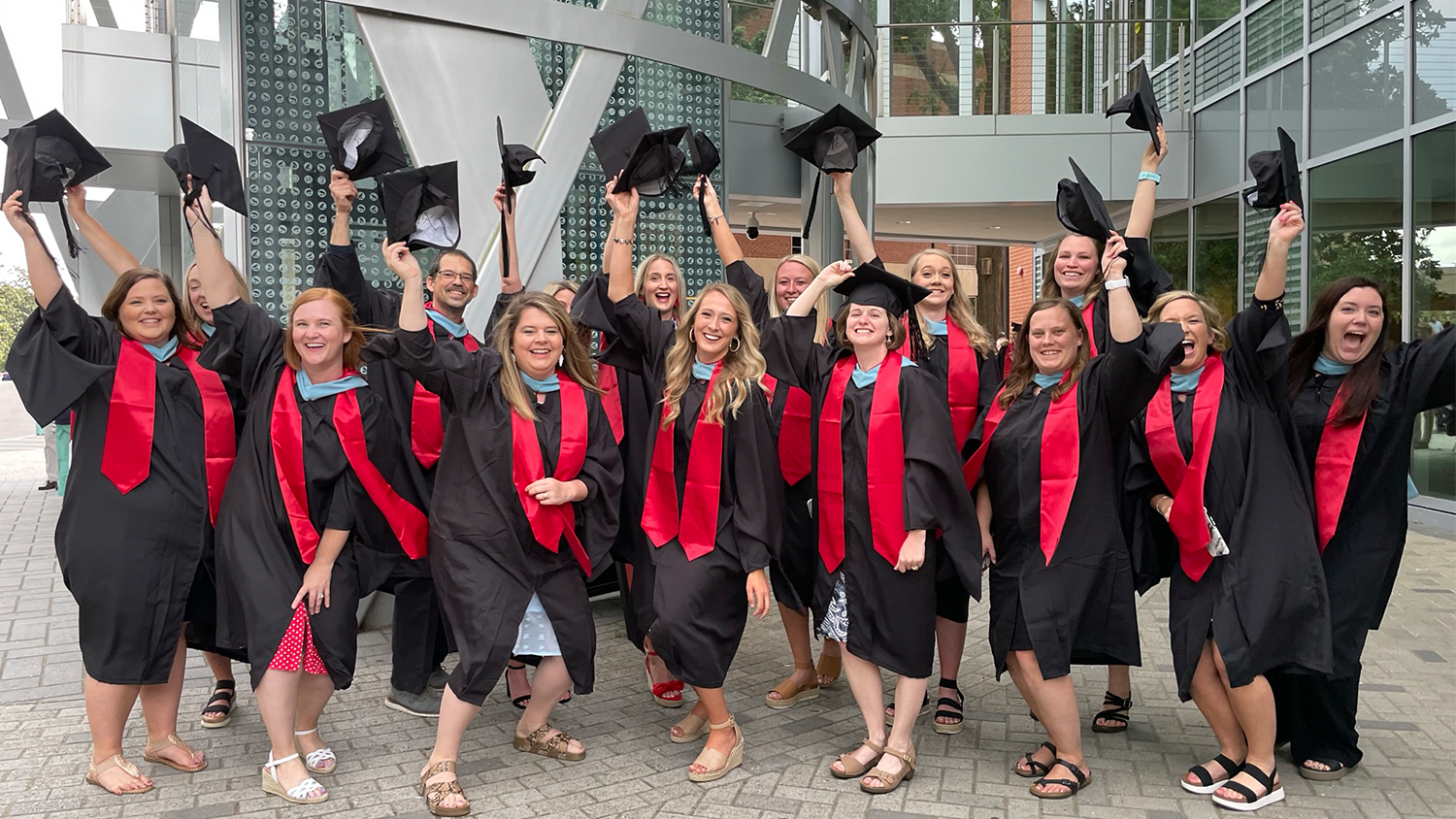 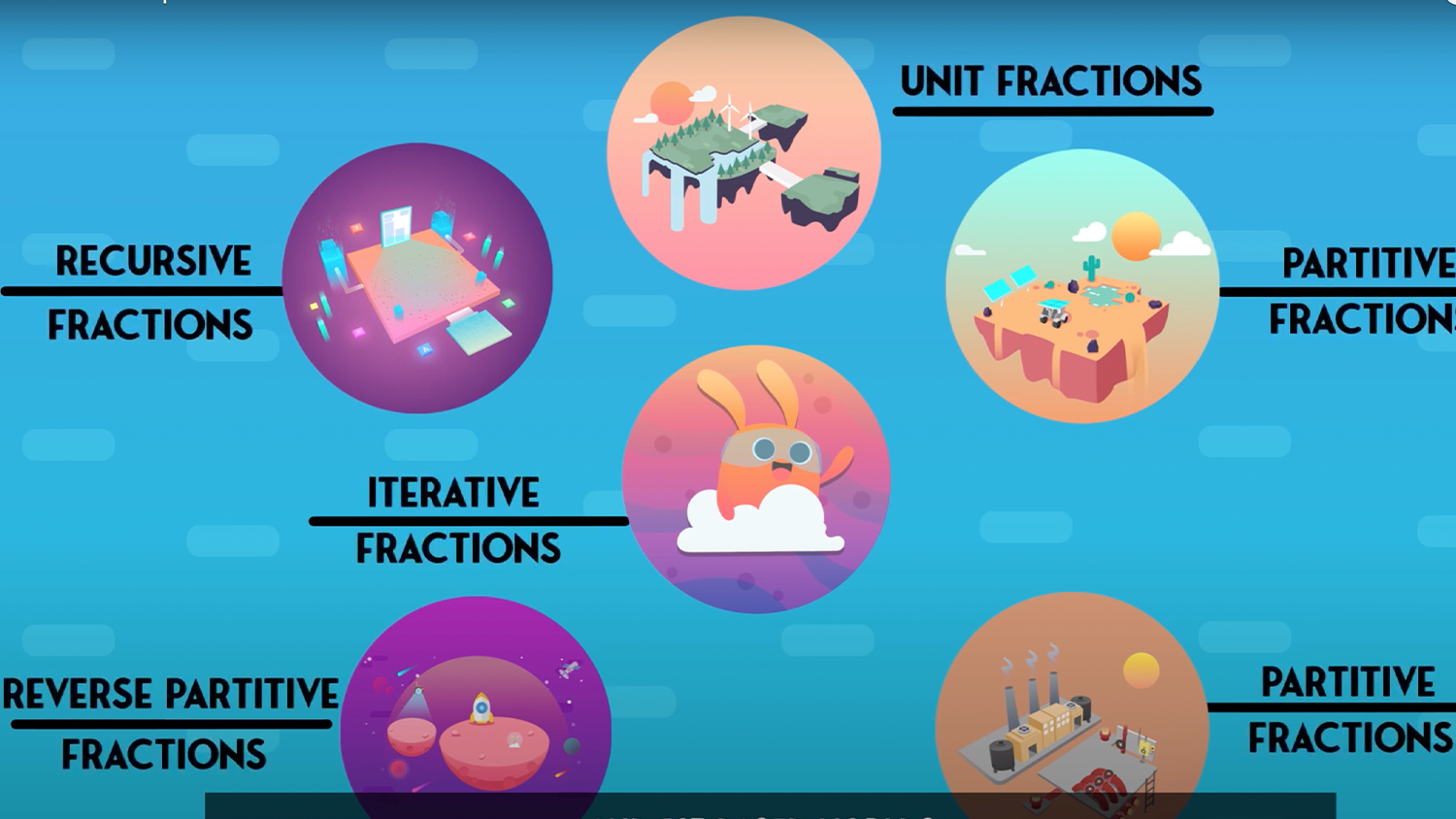