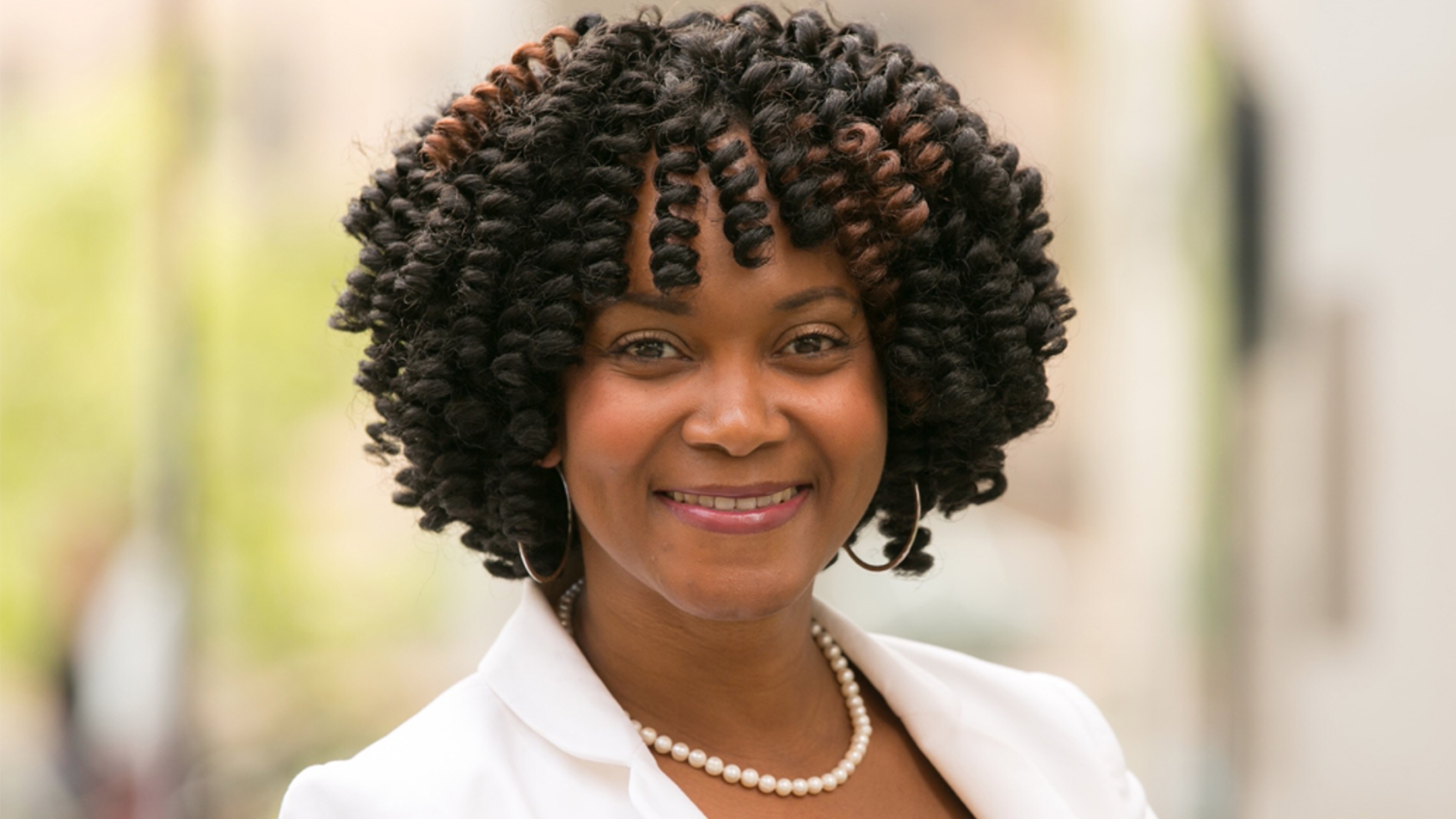 Joy Gaston Gayles, Ph.D., a professor of higher education and university faculty scholar at the NC State College of Education, received a pleasant surprise in early April when she became the recipient of an American Educational Research Association (AERA) award.

Gayles received the 2020 Senior Scholar Award from the AERA Research on Education and Sport Special Interest Group (SIG). The award is given annually to recognize exemplary scholarship by someone who has worked in the field for at least 10 years.

“It was a nice surprise to receive the news about the award during this [COVID-19] crisis. I try my best to look for silver linings in not so good situations, so that was definitely one of those moments,” Gayles said of learning via email that she had received the award. “To this day I still don’t know who nominated me for the award, but I’m super appreciative.”

Gayles’ research focuses on how college impacts student learning and personal development, particularly among student athletes and underrepresented people of color in STEM fields. One of her proudest accomplishments, she said, was the development of the Student Athletes’ Motivation toward Sports and Academics Questionnaire (SAMSAQ), which is the second most downloaded article from the Journal of College Student Development.

Although the SAMSAQ was developed by Gayles at the start of her career, she said she still receives regular requests from researchers in the U.S. and internationally to use it in their work. She hopes to one day conduct a meta analysis to see how other researchers have used the SAMSAQ and what new developments arose from their use of it.

“I’m especially humbled by this award because I took a risk building my research agenda in an area that didn’t receive a lot of attention in the field. College sports was a taboo area, of sorts,” Gayles said. “I think because I was able to break through and get published in some of the top journals, it paved the way for other people to come behind me and do even better work. I’m happy that I’ve been able to learn from and collaborate with those scholars over the years.”

Despite the award and her work’s influence in the field, Gayles, who has been a professor for 18 years, says she still doesn’t see herself as a senior scholar because she continues to learn and grow.

She said that she has stuck to a career in education because it fulfils what she believes is her purpose in life: to help other people. Still, she says, it is nice to see her work recognized by her peers in the field.

“The pieces that are most cited, or that people gravitate to, is where I think I’m helping and doing the kind of work in education that will make things better,” Gayles said. “For most academics, our goal is to make a real contribution to the field, and these awards reassure you that you did in some way.”

Honors and Awards, News, Our People, Research and Impact

NC State College of Education Passport to Success scholars must complete activities that fall into four separate categories — global knowledge, cross-cultural skills, community engagement and professional development. At the program’s culminating celebration, eight undergraduate students presented on the work they have accomplished over the past few years.

Faculty and researchers at the NC State College of Education, including the Friday Institute for Educational Innovation and the Belk Center for Community College Leadership and Research, were awarded $3,927,703 to support 13 projects from Jan. 1 to March 31, 2021.