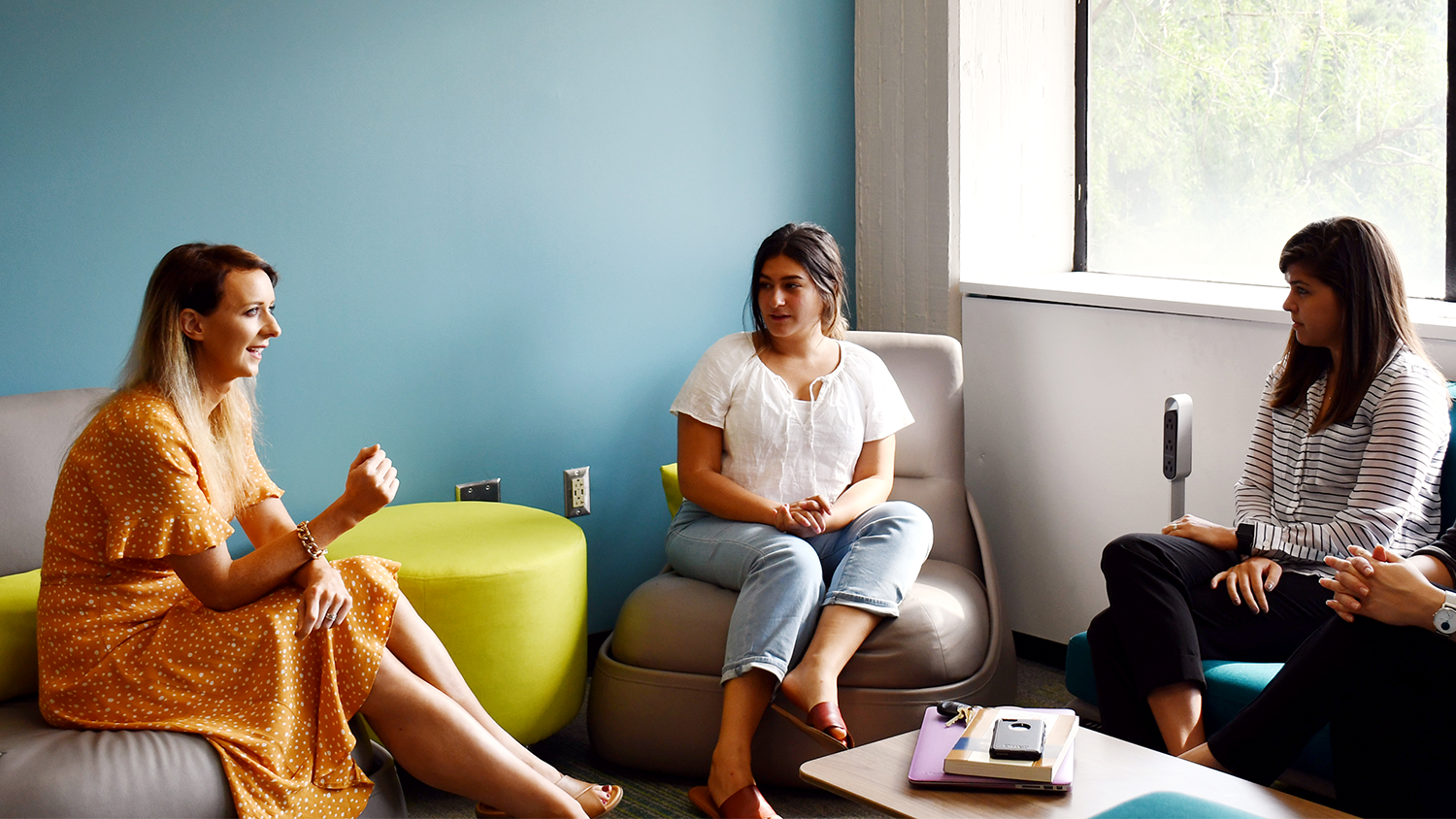 NC State College of Education Assistant Professor Anna Egalite, Ph.D., has been ranked by Education Week’s 2020 RHSU Edu-Scholar Public Influence Rankings as one of the Top 200 education scholars who had the biggest influence on educational practice and policy in 2019. Egalite was the only faculty member within the University of North Carolina System to make the list. She was also one of only four junior faculty members in the nation to be ranked.

“In my graduate program at the University of Arkansas, my professors were always embedded in influential, real-life policy debates, regularly writing for national media outlets and even testifying before U.S. Congress about their research findings,” said Egalite, ranked 190 on the list. “That experience communicated very clearly to me the need to ask meaningful research questions, to design well-identified studies that can answer casual questions and to take the time to translate the implications of those research findings for policy.”

Egalite’s research focuses on the evaluation of education policies and programs with the goal of closing racial and economic achievement gaps.

In addition, she published the results of a decade-long research study surrounding voucher programs in India in World Development, the highest-ranked development journal worldwide.

In 2020, she will continue her work in evaluating opportunity scholarships in North Carolina and Washington, D.C., as well as collaborate with faculty at Vanderbilt University and the University of North Carolina at Chapel Hill to create a knowledge synthesis of school leadership research.

“A lot of my education policy mentors and role models are on this list,” Egalite said. “It’s a step in the right direction to join the Top 200, but I still have a long way to go from here.”

Intended to recognize scholars whose work moves ideas from publication in academic journals into practice and policy, the 2020 RHSU Edu-Scholar Public Influence Rankings rank the scholars based on nine weighted criteria:

Egalite’s Google Scholar score currently stands at 1,018 citations, with her most cited work being a 2016 article entitled “Representation in the Classroom: The Effect of Own-Race/Ethnicity Teacher Assignment on Student Achievement.” Her mentions in both education press and newspapers largely cite her work in researching racial disparities and student-teacher matching along demographic characteristics.

Honors and Awards, News, Our People, Research and Impact

Global Connections with Educators in China: Looking Back, Looking Forward

It’s been nine years since Hiller A. Spires, Ph.D., Friday Institute for Educational Innovation executive director and NC State College of Education associate dean, was approached to help develop a concept for an innovative high school in Suzhou, China, that would embrace the best of Eastern and Western education practices.