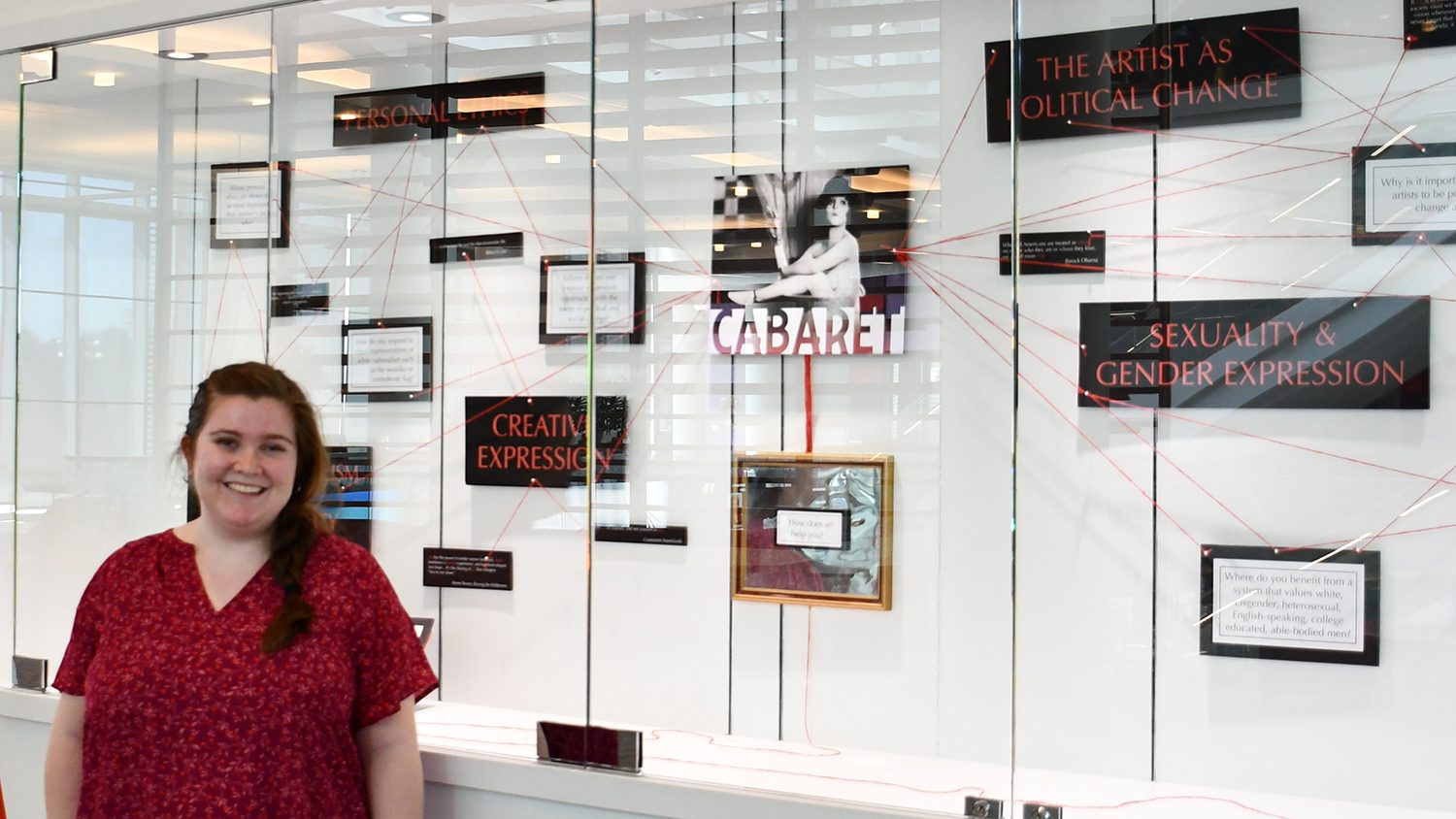 Erin Lisi stands in front of her "Cabaret" curriculum display outside Stewart Theater.

Erin Lisi loves theater almost as much as she loves teaching science. With one credit left to complete a theater minor and no room in her schedule to take a traditional course, the senior education major and N.C. Teaching Fellow in the NC State College of Education took on an independent study to secure the required coursework she needed. 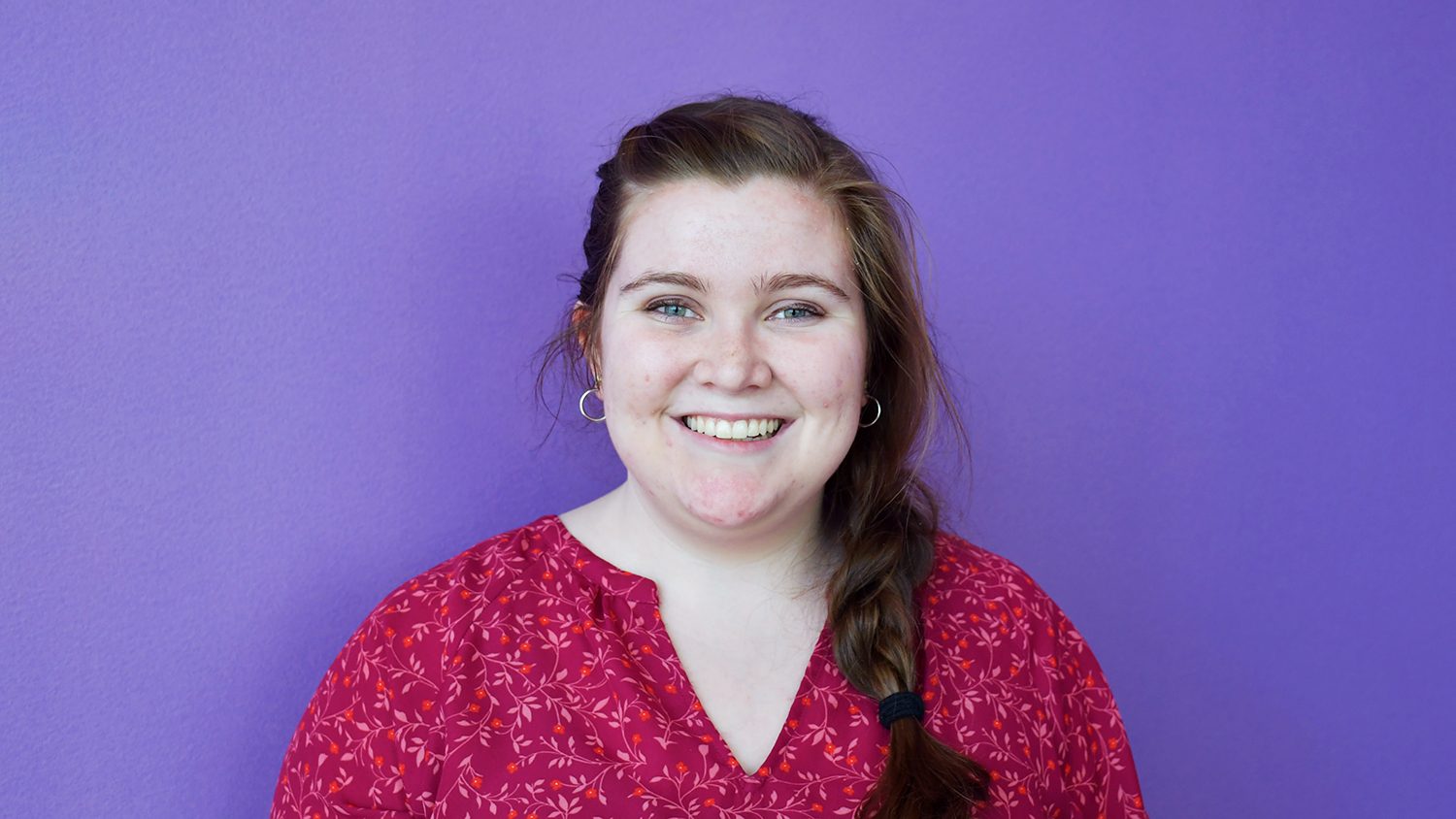 Erin Lisi is one of three seniors in the first class of the re-established Teaching Fellows at NC State. She says she plans to teach science in Watagua County after she graduates in 2020. “I have loved my time as an education major at the NC State College of Education and as a new Teaching Fellow,” she said. “As a Teaching Fellow, I have been able to have breakfast with Chancellor Randy Woodson and discuss the importance of proper, quality education in North Carolina and investing in our education majors.”


Learn More About the Teaching Fellows at NC State

She worked alongside Mia Self, assistant director of acting and directing at the University Theatre, to determine a project that would both appeal to her love of the arts and serve her well in her future as a middle or high school science teacher. They landed on an independent study through which Lisi would examine the theater’s spring musical and design lesson plans appropriate for high schoolers.

Lisi spent a semester building a curriculum around the 1966 musical “Cabaret” that explored themes such as creative expression, white supremacy, personal ethics and the oppression of minority groups that emerge in the show. Each lesson plan encourages thoughtful discussion about the events of Nazi Germany, in which the show is set, and gives students a chance to explore history through the arts.

“The arts are important to me as a future STEM educator because I truly believe both areas are a way that students can learn to both express themselves and to better the world,” she said. “By being able to be involved in STEM and the arts, I have learned how to tailor my lessons to allow my students to be creative in their own right, to allow them to ask questions, push boundaries, and test theories. I have learned to better serve my students through a blend of both.”

Lisi and Self created a visual display of her work called “Cabaret: How Does Art Help You?” that is being showcased during the theater’s production of the show. The display walks others through the themes identified in the curriculum using thought-provoking questions and relevant quotes from culture.

“Cabaret: How Does Art Help You?” is on display outside of Stewart Theatre in NC State’s Talley Student Union until the end of April.