Ask the Expert: What Does the Constitution Say About Education? Nothing Explicitly, But That Doesn’t Mean it Can’t Help Provide Students with Equal Educational Access, Says Assistant Professor Jenn Ayscue

The United States Constitution doesn’t explicitly guarantee a right to public education, but that doesn’t mean that it can’t help ensure that all students are able to access an equal educational experience.

Jenn Ayscue, Ph.D., an assistant professor in the Educational Evaluation and Policy Analysis and Educational Leadership programs at the NC State College of Education, explained that even though education is not directly addressed in the Constitution, the equal protection clause of the 14th Amendment has been applied to educational issues.

It was this clause, she said, that provided the basis for the 1954 Brown v. Board of Education decision that laid the foundation for dismantling racial segregation in schools through a Supreme Court ruling that declared separate educational facilities for black and white students were inherently unequal.

When thinking about equitable educational access for students in modern times, Ayscue — who co-authored a report marking the 65th anniversary of the Brown v. Board of Education ruling — notes that the context has changed.

While Brown v. Board of Education primarily focused on black and white students, the modern school population is increasingly diverse and multi-racial. White children no longer comprise the majority of students in public schools and Latino students are the largest group of students of color.

Ayscue, who studies policies that shape students’ access to diverse and equitable learning opportunities, said that academic integration for these students can be beneficial both academically and socially.

Research shows that students who attend integrated schools have higher levels of academic achievement and improved critical thinking and communication skills. In addition, they demonstrate a reduction in prejudice and belief in stereotypes and an increase in friendships across racial groups.

The impact of attending an integrated school can also extend well beyond graduation, Ayscue said.

“Students who attended integrated schools are more likely to live and work in integrated environments later in their lives. They also have better economic outcomes, with higher status jobs and better paying jobs, and higher levels of civic engagement,” she said. “These students also have lower rates of incarceration and better health outcomes.”

On the other hand, Ayscue says research shows that segregated schools can be systematically linked to unequal educational opportunities and outcomes. Students who attend minority segregated schools tend to have less access to advanced curricular options and rigorous coursework.

Ayscue said that many school districts across the nation have begun working on voluntary desegregation plans, and there are several methods used today to address the issue.

She noted that district leaders can use multi-factor student assignment policies that account for the racial composition of a neighborhood when assigning students to schools and magnet schools, which can set diversity goals. In growing school districts, leaders can also actively work to place new schools in areas that would enroll a racially diverse group of students, Ayscue said. 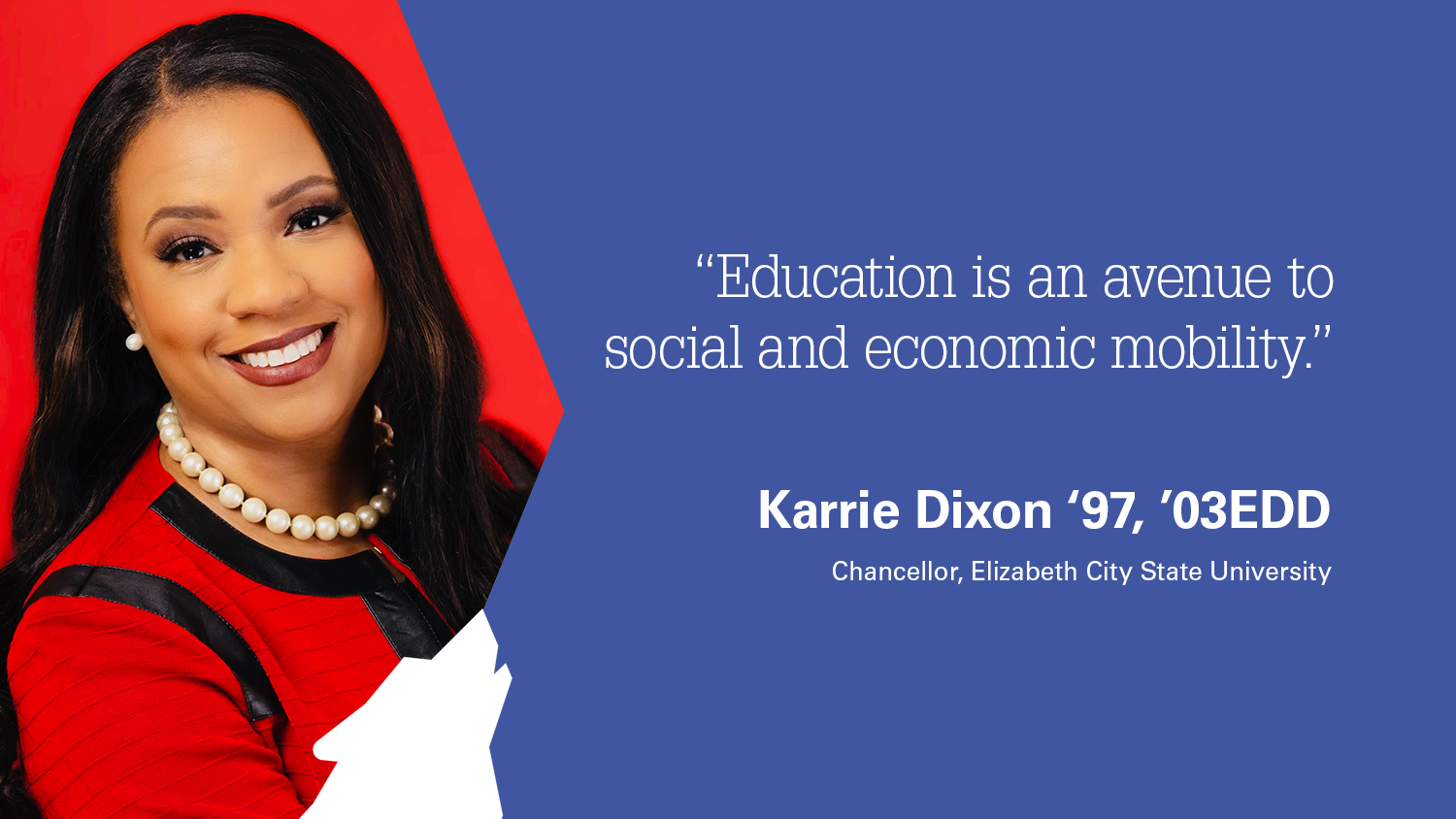 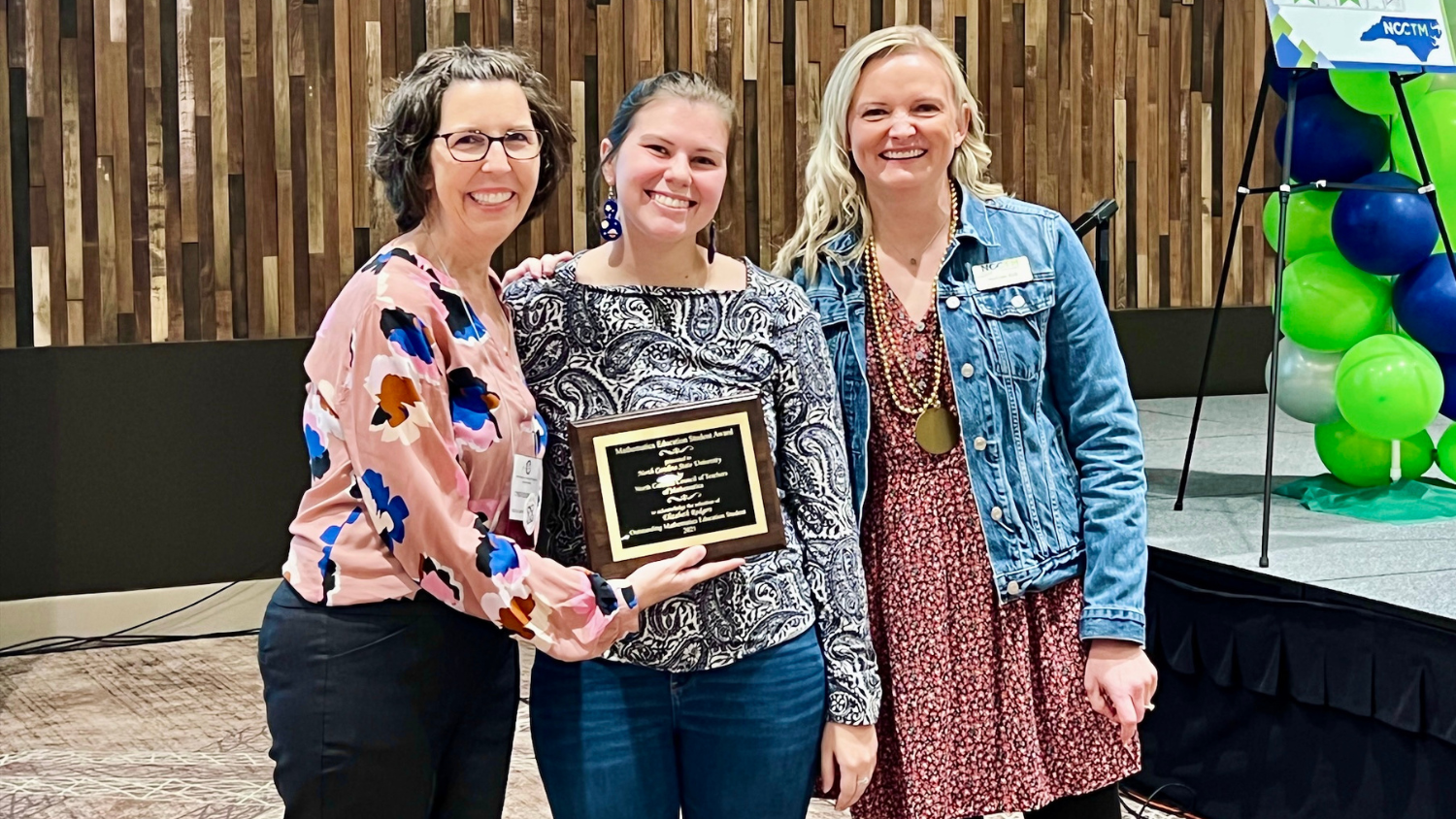