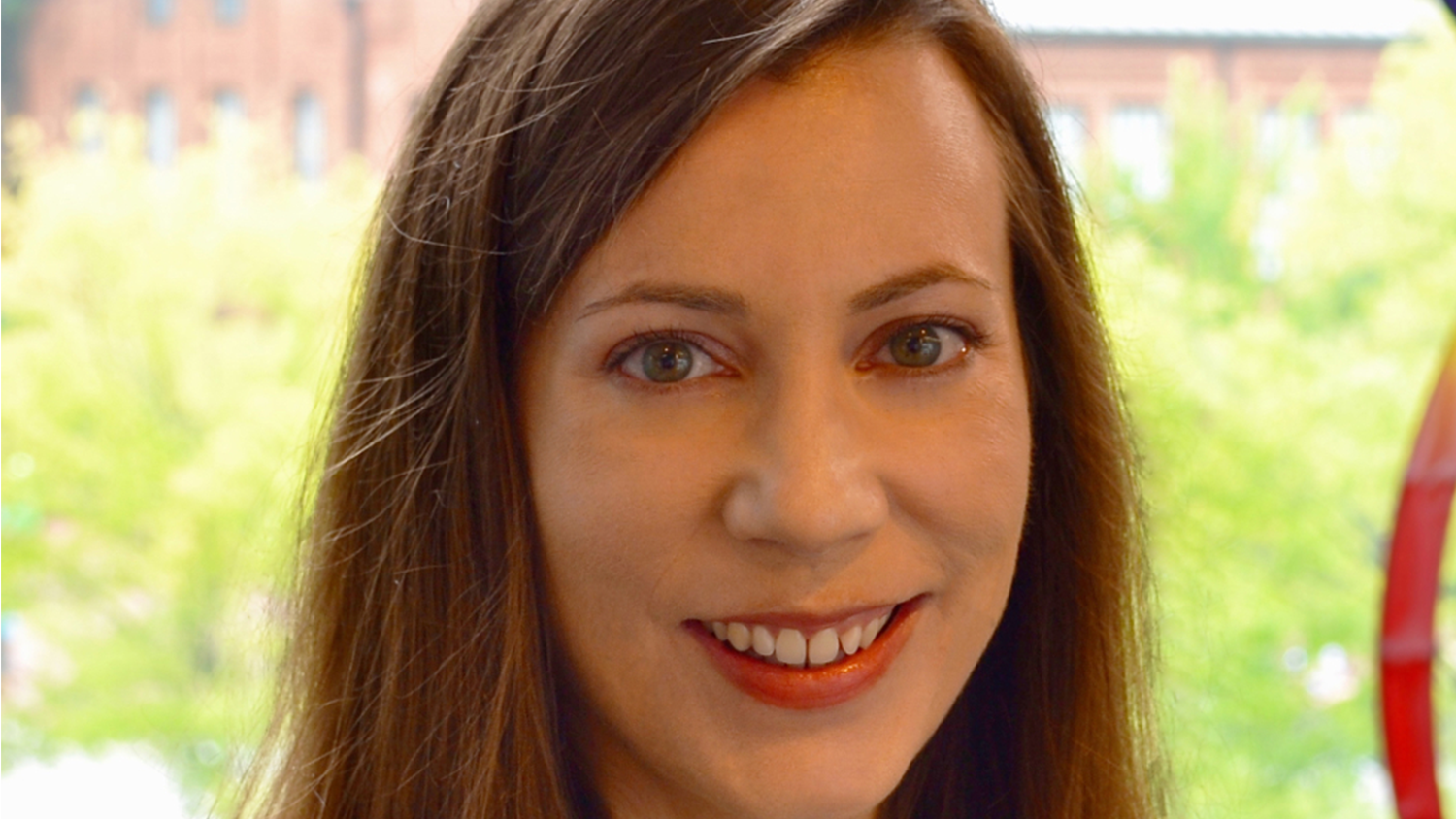 IDEALS, a partnership with co-principal investigator Matthew Mayhew, Ph.D., of The Ohio State University, and the Interfaith Youth Core, launched in 2015 and examines how campus climate and college experiences shape student’s knowledge, attitudes and behaviors with respect to religion and worldview.

Rockenbach worked with the U.S. Government Accountability Office over the past year as they undertook a study of religiously-motivated hate crimes at higher education institutions around the country to determine the prevalence of such crimes, what steps colleges can take to address hate crimes and what role the federal government plays in monitoring and addressing hate crimes and related incidents on college campuses.

Citing the work of the IDEALS project several times, the findings released in October determined that the Department of Justice needs to provide more support to college campuses as reports of religious-based hate crimes increase.

In the below Q&A, Rockenbach discusses her work on the Government Accountability Office report, as well as the most recent findings released by the IDEALS project.

Why is the need to address religious-based hate crimes and divisiveness on college campuses so crucial right now?

Students come to campus having experienced the ramifications of political divisiveness and religiously-motivated bigotry. In response, campuses have a lot of work to do to support students who have been wounded by polarizing dynamics in the communities where they grew up and who might be fearful of or resistant to engaging worldview differences. Higher education institutions have an opportunity to help students reach across religious and political differences, but to do so they need to create the conditions that open the door to productive conversations and relationships across those differences.

How do you hope the work of the IDEALS project and its inclusion in the report that was shared with the Department of Justice will help colleges address religious-based hate crimes?

The IDEALS project offers insight on how to improve the campus climate for religious and worldview diversity and how to support and educate students as they develop capacities to engage deep differences in beliefs and values. Our hope is that as campuses strive to improve campus climate and cultivate greater openness toward and appreciation of differences among their students, hate crimes and related incidents will become less frequent.

How does it feel to know that the IDEALS project was able to help inform national policy conversation?

The Government Accountability Office study was a unique opportunity to extend the reach of IDEALS into national policy conversations — most principally to help the Department of Justice improve its assistance to colleges as they address religiously-based crimes and incidents, and contribute to the body of knowledge on colleges’ efforts to combat them. A core value of the IDEALS project is to make a difference in higher education and society, paving the way toward greater welcome and inclusion of people committed to diverse religious faiths and worldviews and engagement across lines of difference. Participation in the Government Accountability Office study was an important step in this direction.

A recent IDEALS project study found that college students who form friendships with peers of different faiths and political beliefs are more tolerant. How can these findings help address differences on college campuses?

We have learned from IDEALS that authentic relationships between people of different religious faiths and worldviews are critical to generating understanding and appreciation. Addressing the problems of division and outright conflict between groups within and beyond educational settings will be less effective without the foundation of friendship.

What are the next steps for the IDEALS project?

We are currently identifying key themes from our most recent data collection effort in Spring 2019 — a follow-up survey of college seniors who began participating in IDEALS as first-year students. We will be releasing findings in March to illuminate how students develop interfaith values and behaviors across four years in college.