Jennifer B. Ayscue, Ph.D., an assistant professor of educational evaluation and policy analysis at the NC State College of Education, is co-author of a report that coincides with the 65th anniversary of the Brown v Board of Education ruling: Harming our Common Future: America’s Segregated Schools 65 Years After Brown. 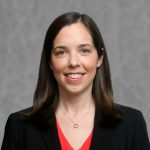 The report is published by the UCLA Civil Rights Project, where Ayscue was research director of The Initiative for School Integration before joining the NC State faculty last fall.

“This report marks the 65th anniversary of the Brown vs. Board of Education decision, and this is really important for us to commemorate this decision because it was the landmark Supreme Court case that declared segregated schools were inherently unequal,” Ayscue said. “This report is an opportunity for us to examine the trends in desegregation over the last several decades and see where we are.”

Ayscue talks more about the report and the impact of the Brown v Board of Education ruling on schools and society today in this video:

The following release from the UCLA Civil Rights Project about the publication of Harming our Common Future: America’s Segregated Schools 65 Years After Brown is reprinted with permission of UCLA.

As the nation prepares to mark the 65th anniversary of the landmark Brown v Board of Education ruling declaring segregation in public schools unconstitutional, the UCLA Civil Rights Project published May 10 new research detailing school enrollment patterns and segregation in the nation’s schools. The findings are not cause for celebration.

The U.S. Supreme Court’s Brown decision in 1954 held that segregated education was “inherently unequal” and created irreversible harm to segregated students. The ruling held forth great promise, but was met with intense opposition, and little progress was made, until the passage of the 1964 Civil Rights Act and other events of the 1960’s furthered desegregation of public schools, including a series of Supreme Court decisions in the late 1960s and early 1970s. That progress was checked by Supreme Court rulings in the 1990’s leading to the end of desegregation orders and plans, fueling racial and economic re-segregation over the past three decades.

“As we mark it’s 65th anniversary, the promise of Brown appears a distant vision in our dangerously polarized society,” says Professor Gary Orfield, the co-director of the UCLA Civil Rights Project. “Segregation is expanding in almost all regions of the country. Little has been done for a generation. There has been no meaningful federal government effort devoted to foster the voluntary integration of the schools, and it has been decades since federal agencies funded research about effective strategies for school integration. We have to do more.”

The report, Harming our Common Future: America’s Segregated Schools 65 Years After Brown, details the transformation of the nation’s public school enrollment from primarily a two-race white and black school population, to a truly multi-racial population re-shaped by a surging Latino population and the emergence of a significant population of Asian students. Despite increased diversity in the U.S. population, the new research finds the segregation of black students expanding across the nation, and the majority of Latino students attending schools that are extremely segregated. Asian students attend schools where on average one quarter of other students are Asian. The report also shows serious double segregation by both race and poverty for Black and Latino Students and largely middle class schools for whites and Asians. White students, which no longer represent a majority of the nation’s school enrollment, are the most racially isolated with the lowest exposure to students of other races in their schools, an issue that should be viewed with concern given rapidly occurring changes in the nation’s demographics and culture, and research clearly showing the benefits of exposure to diversity for all students.

“These trends matter tremendously for students, as well as communities whose futures may be determined by how the public schools prepare their students for a diverse future,” say Erica Frankenberg, a professor at Penn State University and a co-author of the report. “Research shows that segregation has strong, negative relationships with the achievement, college success, long-term employment and income of students of color. At a time of dramatic demographic transformation, these trends are critical for us to address.”

“School segregation is not simply an educational issue that stands out in certain communities, or regions, but an imminent social issue that seriously threatens the cohesiveness of our nation,” adds Jongyeon (Joy) Ee, an assistant professor at Loyola Marymount University in Los Angeles and a report co-author. “Segregation exacerbates our differences, fueling division and tension across our schools, communities and nation.

Key Findings of the report include:

The Nation’s School Enrollment is transformed.

Despite the increase in diversity, segregation has intensified and expanded.

Although it remains relatively small, the Asian share of enrollment has also been increasing, from 0.5% in 1970 to 5.5% in 2016.  Asian students, on average, attend schools with 24% fellow Asians. The typical Asian student’s school was 37% white, 24.1% Asian, 23.3% Latino, and 10.4% black. It is important to note that the category for Asian students includes students from a wide variety of racial, cultural, socioeconomic and historical backgrounds as well as different levels of access to educational opportunities.

The suburbs are experiencing profound changes.

Suburban schools in our nation’s largest metropolitan areas had only 47% white students in 2016, a ten-percentage point decline in a decade.About a seventh of these suburban students were black, and more than a fourth(27%) were Latino. There was considerable segregation within the suburbs, where both African American and Latino students typically attended schools that were about three-fourths nonwhite. White students in these same large suburbs attended schools where on average two-thirds of the enrolled students were white.

“This research makes clear that segregation is increasing and should be viewed with critical concern,” says Jennifer Ayscue, an assistant professor at North Carolina State University and a co-author of the report. “Allowing segregation to spread and deepen is harmful to individual students of all races and undermines our future in a rapidly changing nation.”

“The U.S. Supreme Court’s Brown decision, the most important decision of the 20th century, held that segregated education was ‘inherently unequal’ and created irreversible harm to segregated students,” concludes Orfield. “As a nation we have failed to live up to its promise and that harm is apparent. More than six decades after the Brown decision our nation faces a critical moment in which we must address the importance of integration. We must act now.” 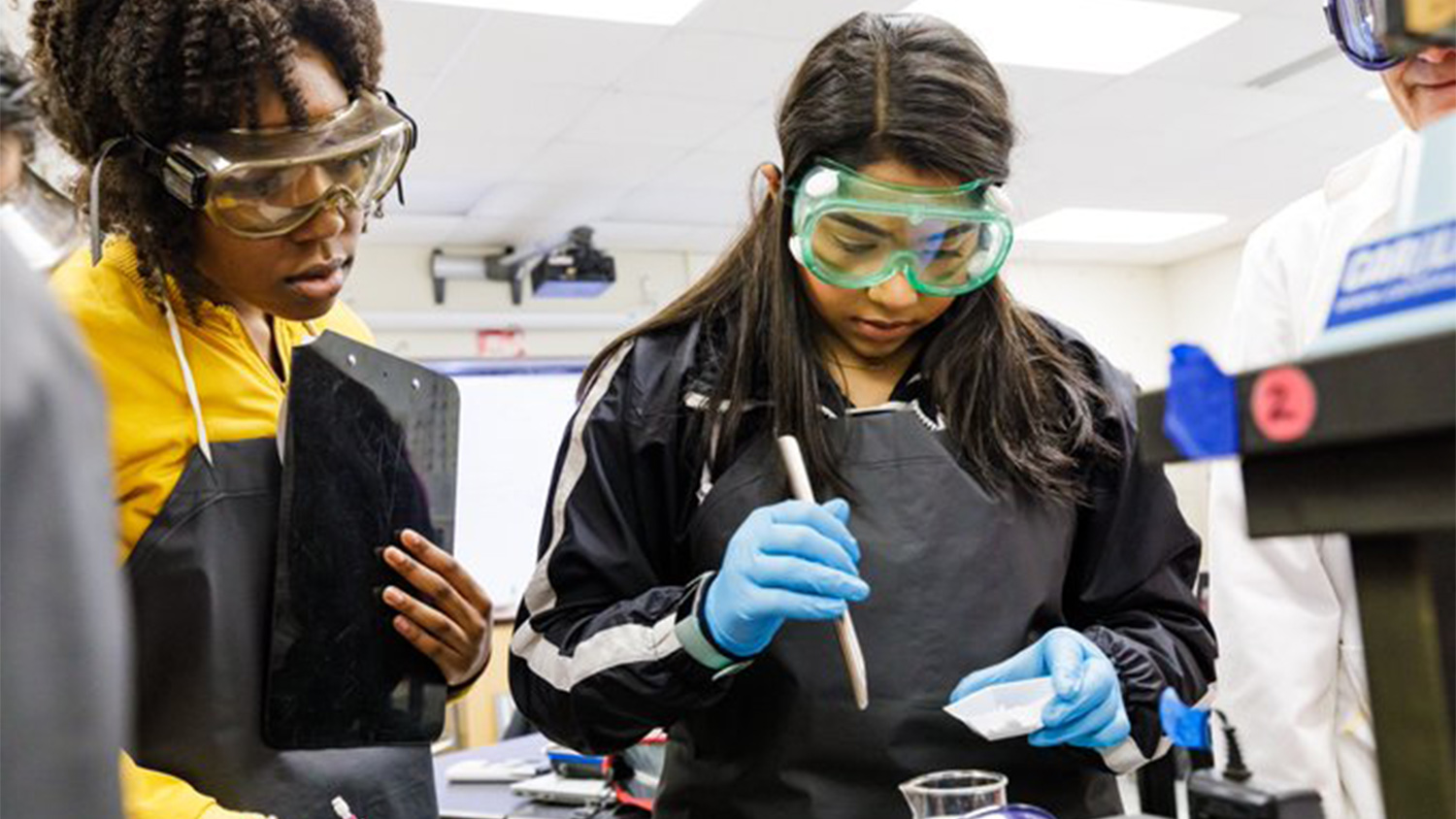 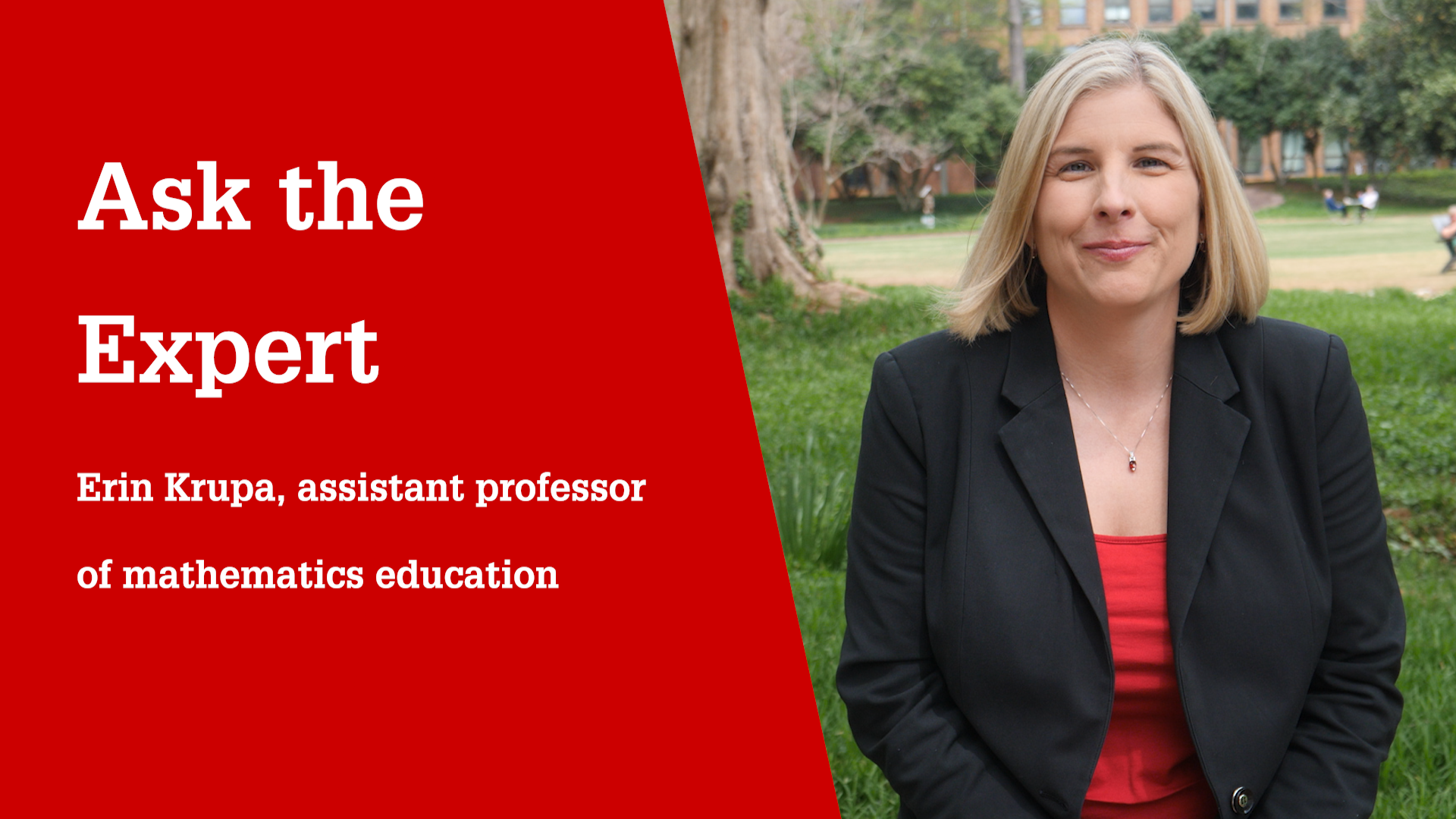 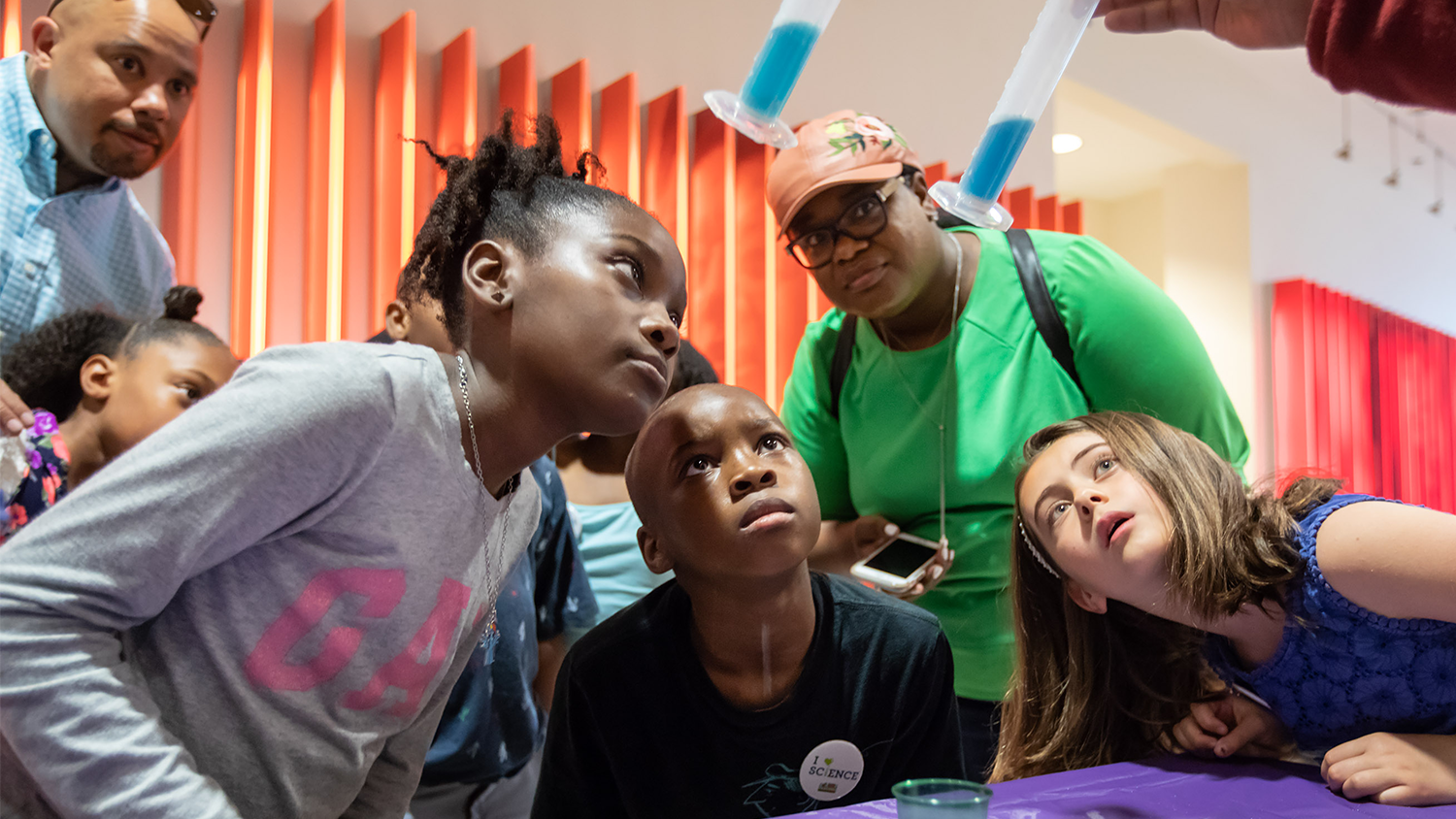