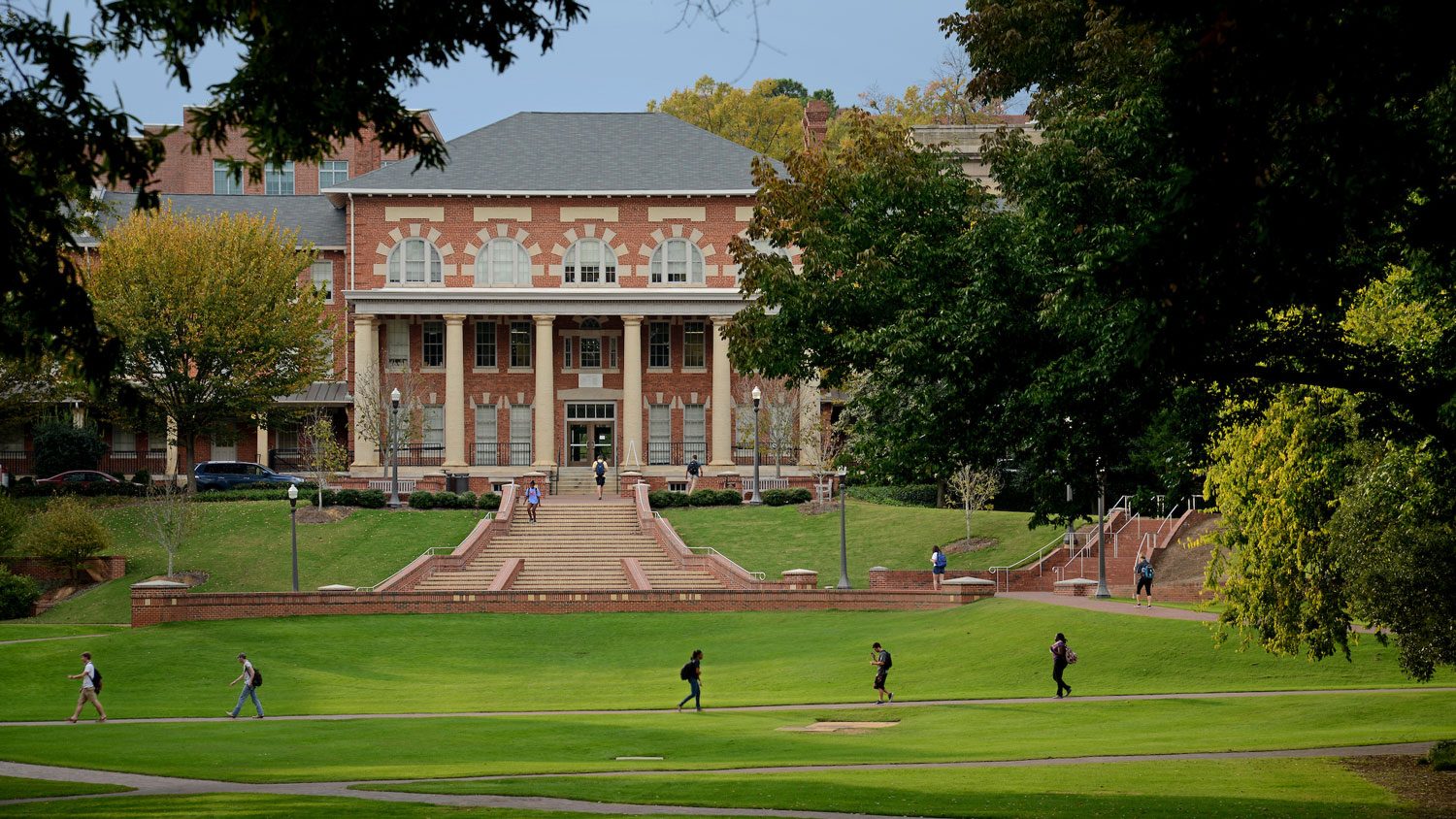 The same report also identified how active faculty members in the field perceive doctoral mathematics education programs across the country. NC State ranked No. 12 in a 2016 national survey of peer-based identification, moving up seven spots from a previous survey conducted in 2007.

“Our faculty in mathematics education actively publish their research in top-tier journals, present their work at conferences nationally and internationally, and provide leadership in professional organizations,” said Dr. Karen Hollebrands, graduate coordinator for mathematics education. “These activities, along with a commitment to support full-time doctoral students, contribute to the national reputation of our mathematics education program and support the change in rankings over the past decade.”