“Paola is an incredible asset to the College of Education and NC State as a whole,” said Arden. “Her leadership experience, deep background in the scholarship and practice of teacher preparation, and unwavering commitment to diversity, equity and inclusion in education will continue to strengthen the College of Education as it seeks to provide the state and the nation with extraordinary educators, including teachers, counselors, administrators and scholars.”

Under Sztajn’s tenure as the College of Education’s associate dean for research and innovation, she led the college in further strengthening its research enterprise and developed a strong perspective of innovation among education faculty. In her three years of service in this position, the great work of the faculty was recognized with three consecutive record-breaking years for new sponsored projects, going from$17 million to $30 million in new awards. The college also received the two largest grants in its history.

“A college is only as good as its people,” said Sztajn, “and I could not ask for better colleagues to work with. We have achieved great things in the past few years and will continue to emerge as a national leader among colleges of education.”

Prior to joining NC State, Sztajn served as a program officer in the Division of Research on Learning for the National Science Foundation, and she worked at the University of Georgia’s College of Education, and Pontifícia Universidade Católica do Rio de Janeiro’s Department of Education. 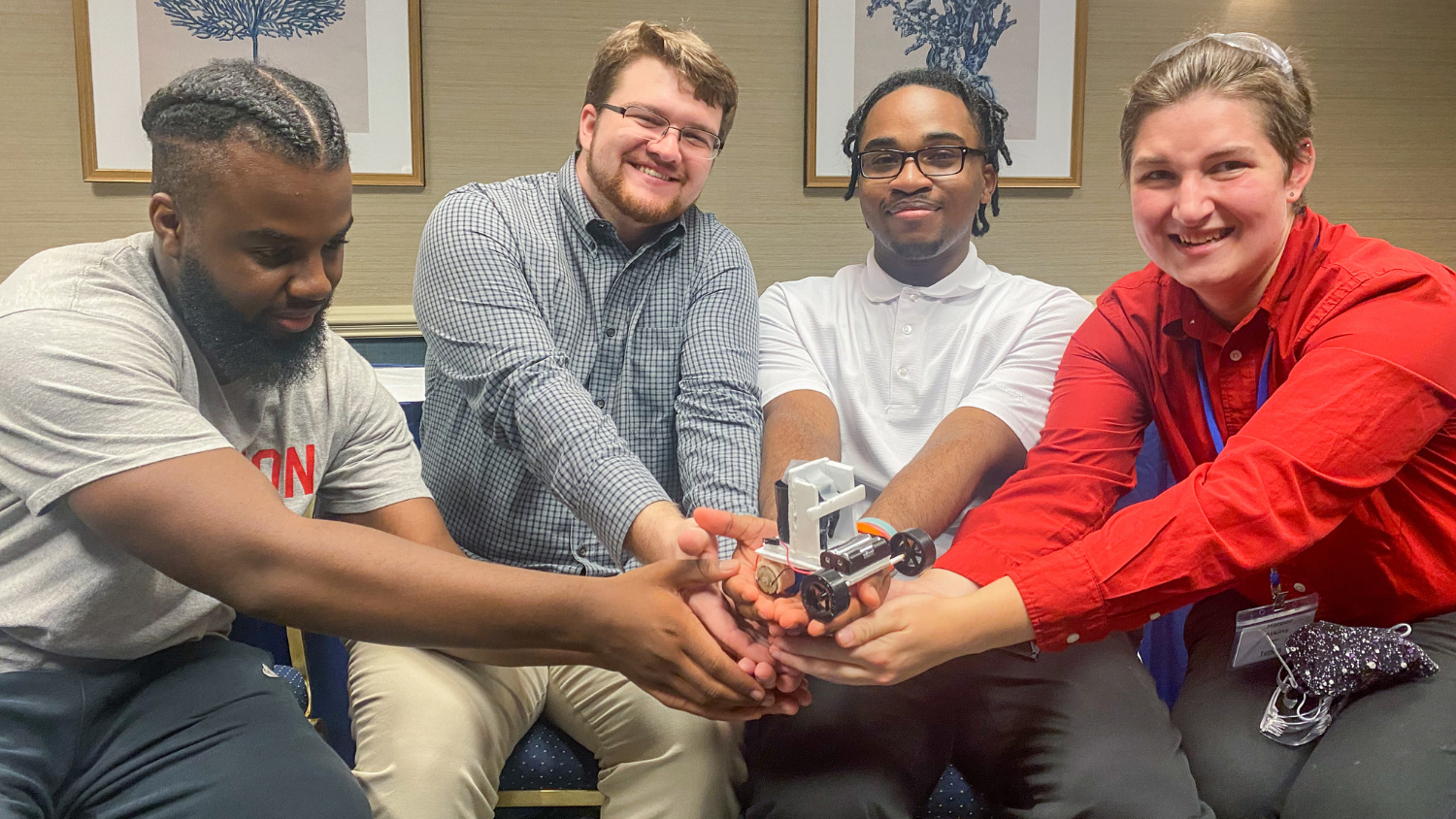 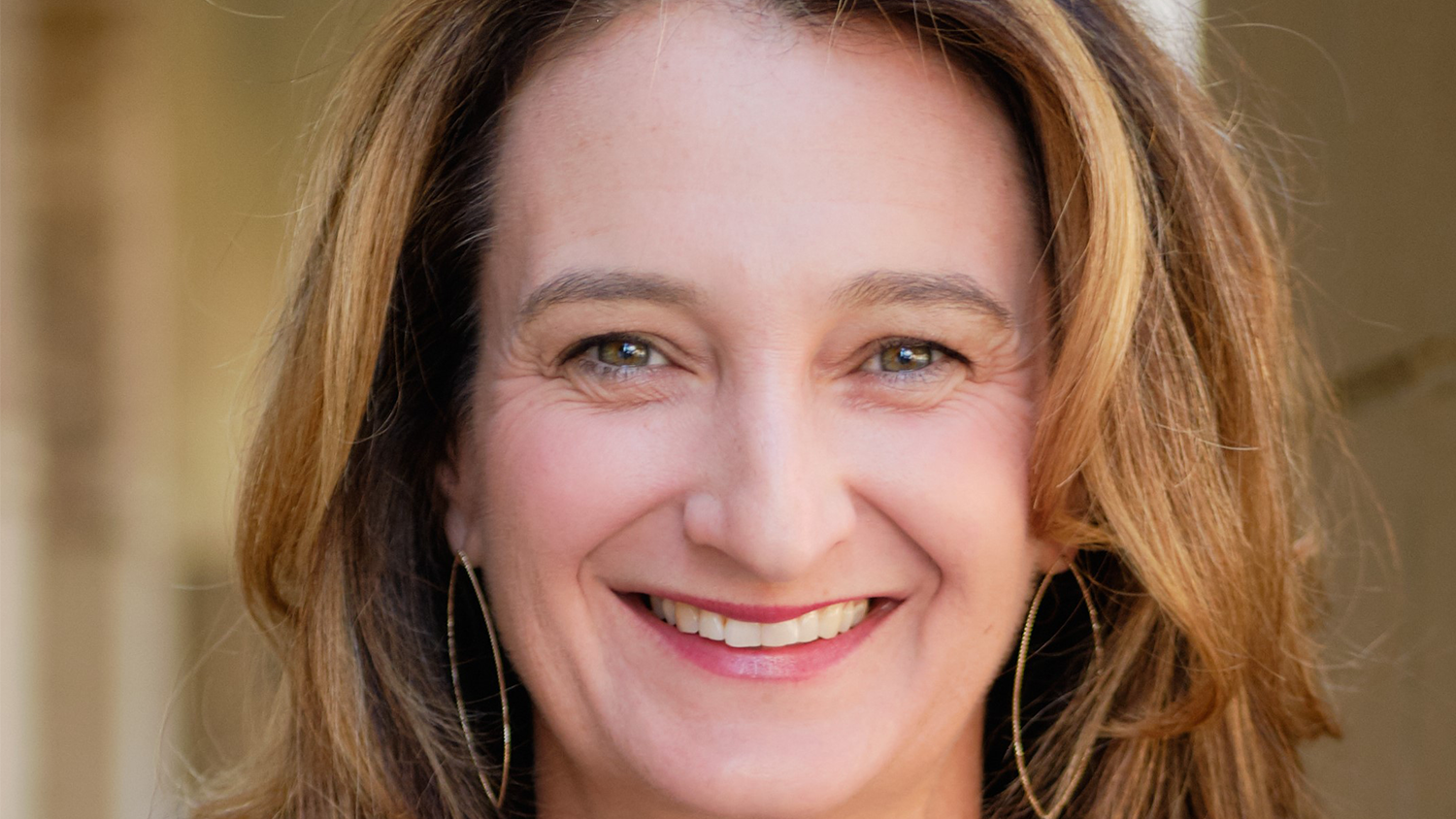 Visions of Education: Computational Thinking in the Social Studies 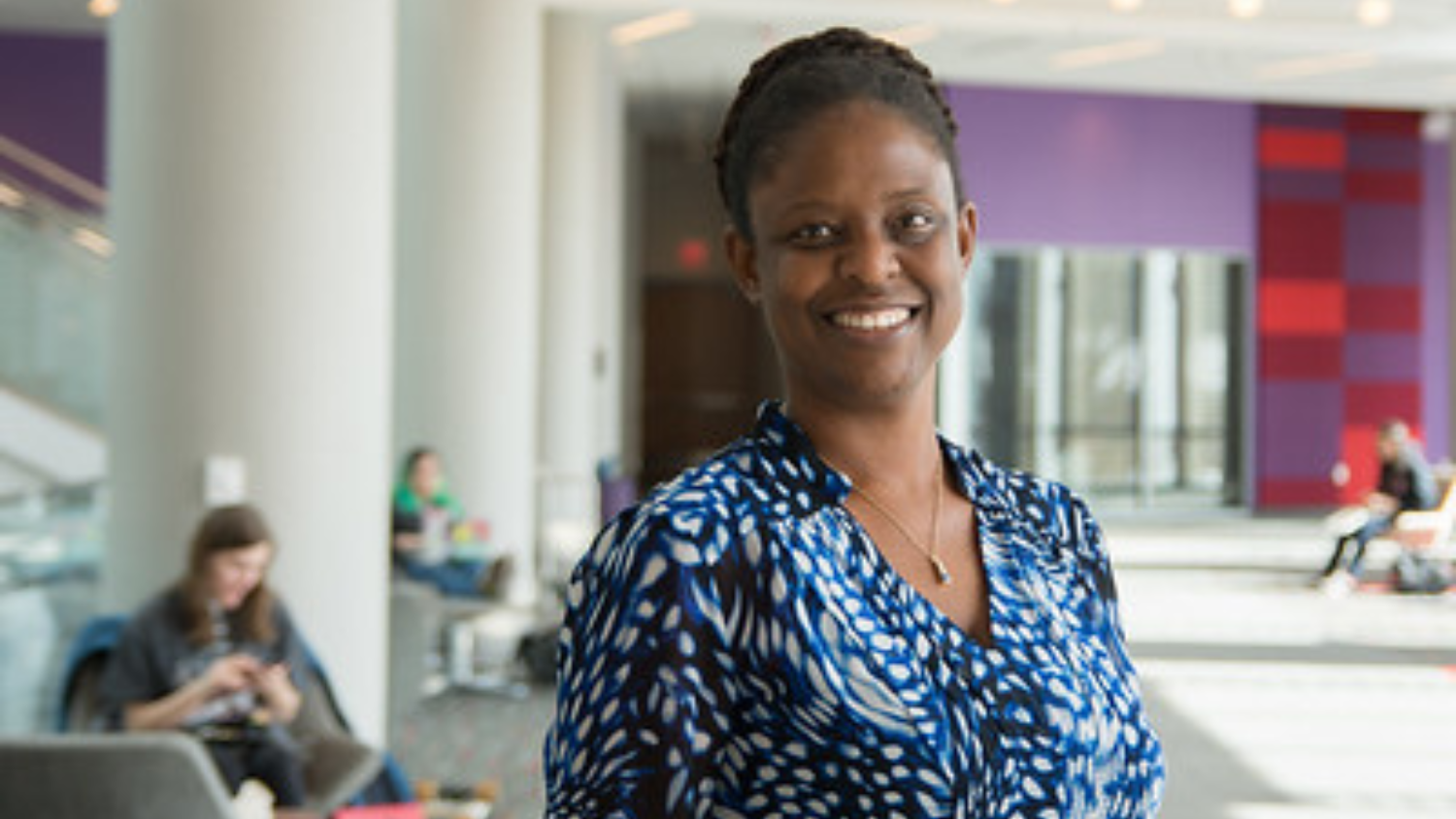