A new study led by a researcher from North Carolina State University offers lessons on how social studies teachers could use computational thinking and computer-based resources to analyze primary source data, such as economic information, maps or historical documents. The findings suggest that these approaches advance not only computational thinking, but also student understanding of social studies concepts.

In the journal Theory & Research in Social Education, researchers reported findings from a case study of a high school social studies class called “Measuring the Past” that was offered in a private school. In the project-centered class, students used statistical software to analyze historical and economic data and identify trends. Researchers found students were able to learn problem-solving skills through the series of structured computer analysis projects.

“The purpose of social studies is to enhance student’s ability to participate in a democratic society,” said Meghan Manfra, associate professor of education at NC State. “Our research indicates computational thinking is a fruitful way to engage students in interdisciplinary investigation and develop the skills and habits they need to be successful.”

There is a growing effort to incorporate computational thinking across subjects in K-12 education, Manfra said, to help prepare students for a technology-driven world. Computers have made new techniques possible for historians and social scientists to analyze and interpret digital data, maps and images. Teachers face a potential “firehose” of primary source data they could bring into the classroom, such as the National Archives’ collection of historical letters, speeches, and maps important to American history.

“There are more efforts to integrate computer science across grade levels and subject areas,” Manfra said. “We take the definition of ‘computational thinking’ to be less computer science specific, and much more about a habit of mind. We see it as a structured problem-solving approach.”

In the high school class under study, researchers offered a phrase for the class to use as a guide for how to think about and structure the class projects: analyze the data, look for patterns, and then develop rules or models based on their analysis to solve a problem. They shortened that phrase to “data-patterns-rules.” The projects were also structured as a series, with each students gaining more independence with each project.

“The teacher had a lot of autonomy to develop a curriculum, and the projects were unique,” Manfra said. “Another important aspect of the structure was the students did three rounds of analyzing data, presenting their findings, and developing a model based on what they found. Each time, the teacher got more general in what he was giving the students so they had to flex more of their own thinking.”

In the first project, students analyzed Dollar Street, a website by GapMinder that has a database of photographs of items in homes around the world. Students posed and answered their own questions about the data. For example, one group analyzed whether the number of books in a home related to a family’s income.

In the second project, students tracked prices of labor or products like wool, grain and livestock in England to understand the bubonic plague’s impact on the economy during the Middle Ages.

In the last project, students found their own data to compare social or economic trends during two American wars, such as the War of 1812 and World War I. For example, one group of students compared numbers of draftees and volunteers in two conflicts and related that to the outcome of the war.

From the students’ work, the researchers saw that students were able to learn problem-solving and apply data analysis skills while looking at differences across cultures, the economic effects of historical events and to how political trends can help shape conflicts.

“Based on what we found, this approach not only enhances students’ computational thinking for STEM fields, but it also improves their social studies understanding and knowledge,” Manfra said. “It’s a fruitful approach to teaching and learning.”

From student essays about computational thinking, the researchers saw many students came away with a stronger understanding of the concept. Some students defined it as thinking “based on computer-generated statistics,” while others defined it as analyzing data so a computer can display it, and others said it meant analyzing information in a “computer-like” logical way. In addition, they also saw that students learned skills important in an age of misinformation – they were able to think deeply about potential limitations of the data and the source it came from.

“We found that students were developing data literacy,” Manfra said “They understood databases as a construction, designed to tell a story. We thought that was pretty sophisticated, and that thinking emerged because of what they were experiencing through this project.”

This story originally appeared on the NC State News site. 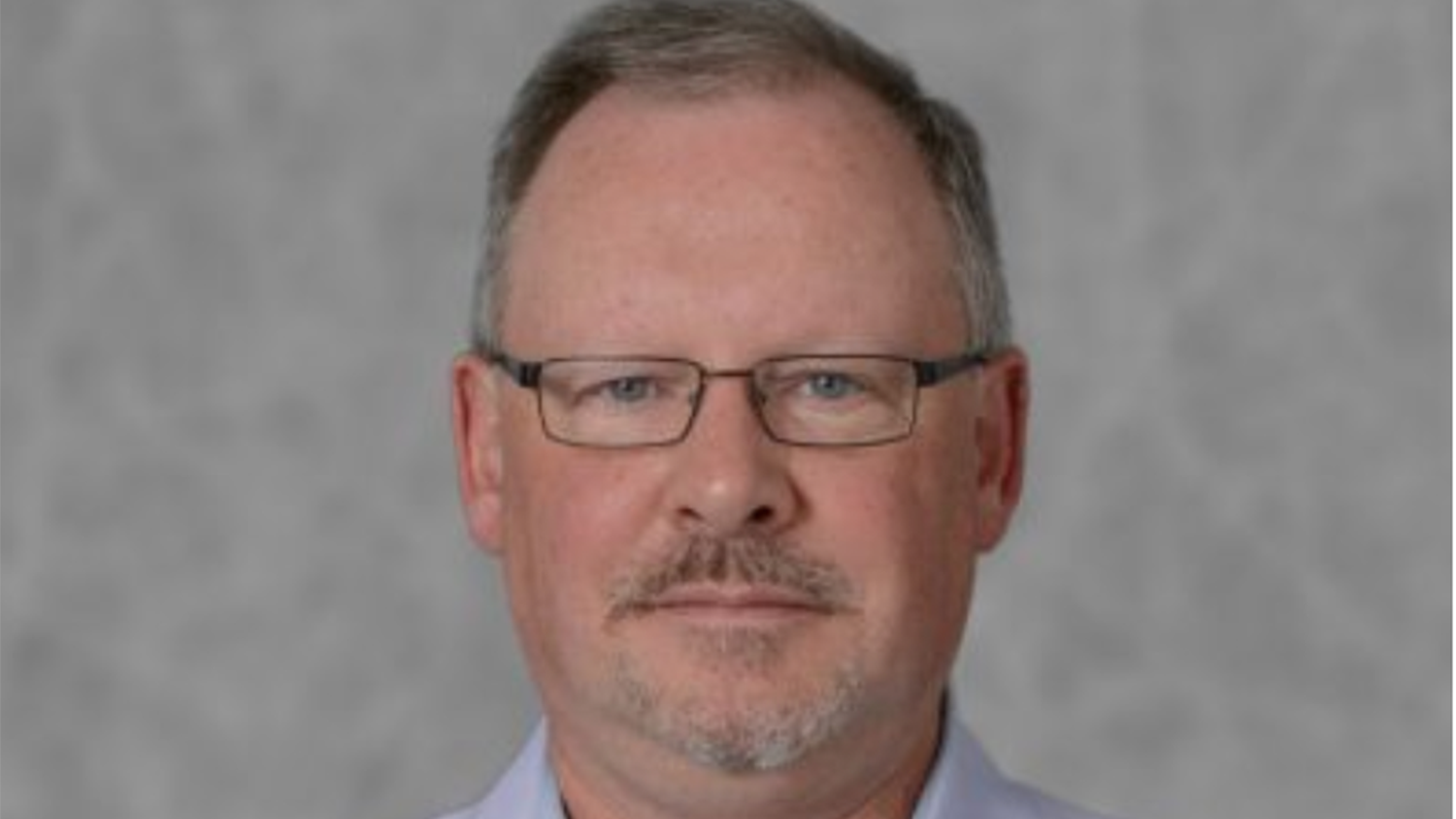 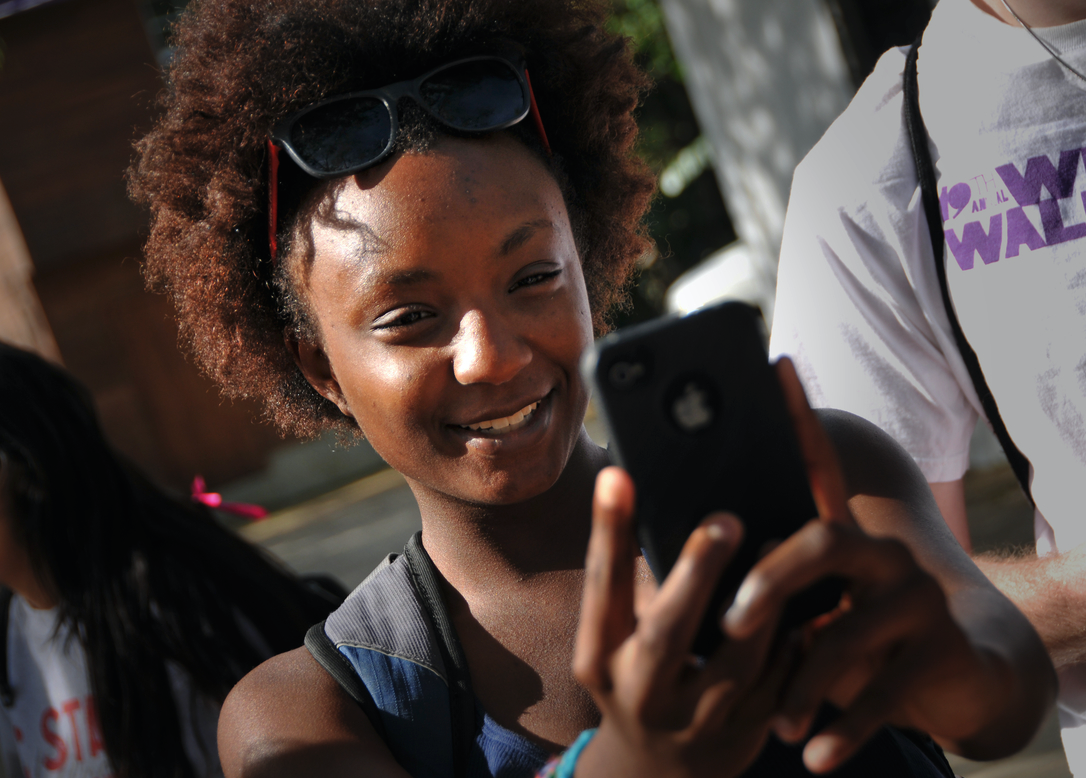