‘The Biographical Journeys of Researchers Greatly Influence Their Values, Their Research Questions and the Knowledge They Construct,’ Said James A. Banks at the College of Education’s 2021 Research Celebration

When James A. Banks, Ph.D., Kerry and Linda Killinger Endowed Chair Emeritus at the University of Washington, Seattle, was an elementary school student in Arkansas, he faced a question that would help inform his research focus for the remainder of his career: Why were the enslaved people in his textbook pictured as being happy?

The depiction of “happy slaves” was inconsistent with everything he knew about the feelings of African Americans in his segregated community and he questioned who created this image and why there were only three other Black people mentioned in his history books.

“My epistemological quest to find out why the enslaved people were represented as happy became a lifelong journey that continues, and the closer I think I am to the answer, the more difficult and complex both my question and the answers become,” he said during the NC State College of Education’s 2021 Research Celebration on Feb. 25,. “I now believe that the biographical journeys of researchers greatly influence their values, their research questions and the knowledge they construct.”

During his lecture, entitled “Knowledge Construction, the Canon Debate, and the Education of Citizens in Diverse Societies,” Banks said he ultimately realized that the “happy slaves” in his textbook were the reflection of the historian’s beliefs in the inferiority of African Americans, which was rooted in his socialization in Georgia near the turn of the century.

His journey to this conclusion helped him understand that the knowledge scholars construct mirrors their life experiences and values.

Social science and historical research, he said, are influenced in complex ways by the beliefs, perspectives and prior knowledge individual researchers have gained from experiences in their own cultural communities. The knowledge created and shared by these social scientists both reflect and perpetuate these experiences and the interpretation of experiences can be shaped by a variety of variables including gender, religion, social class and age.

It is important, Banks said, that researchers and scholars identify their ideological positions and normative assumptions in their work and identify the positions and frames of reference from which they present their data, interpretations and analyses.

To help students understand how the knowledge they consume in textbooks and other materials is produced, Banks emphasized the importance of a transformative, action-oriented education. This allows students to examine the five types of knowledge — personal and cultural knowledge, popular knowledge, mainstream academic knowledge, transformative academic knowledge and pedagogical knowledge — to help them better understand the perspectives of various racial, ethnic and cultural groups as well as develop their own interpretations of issues and events.

The inclusion of multiple perspectives and types of knowledge allows students to develop an understanding of history that is more rooted in the actuality of what occurred than the understanding they would gain from experiencing a single perspective, Banks said.

Students should also have opportunities to participate in debates about knowledge construction and conflicting interpretations of events. They must also be taught how to construct their own interpretations of the past and present and identify their own positions, ideologies and assumptions, he said.

“Students should become critical thinkers who have the knowledge, attitudes, skills and commitments needed to participate in democratic action to help their nation and the world close the gap between ideals and realities,” Banks said. “Multicultural education is an education for functioning effectively in a pluralistic, democratic society. Helping students to develop the knowledge, skills and attitudes needed to participate in reflective civic action is one of its major goals.”

Five Types of Knowledge Identified by James A. Banks 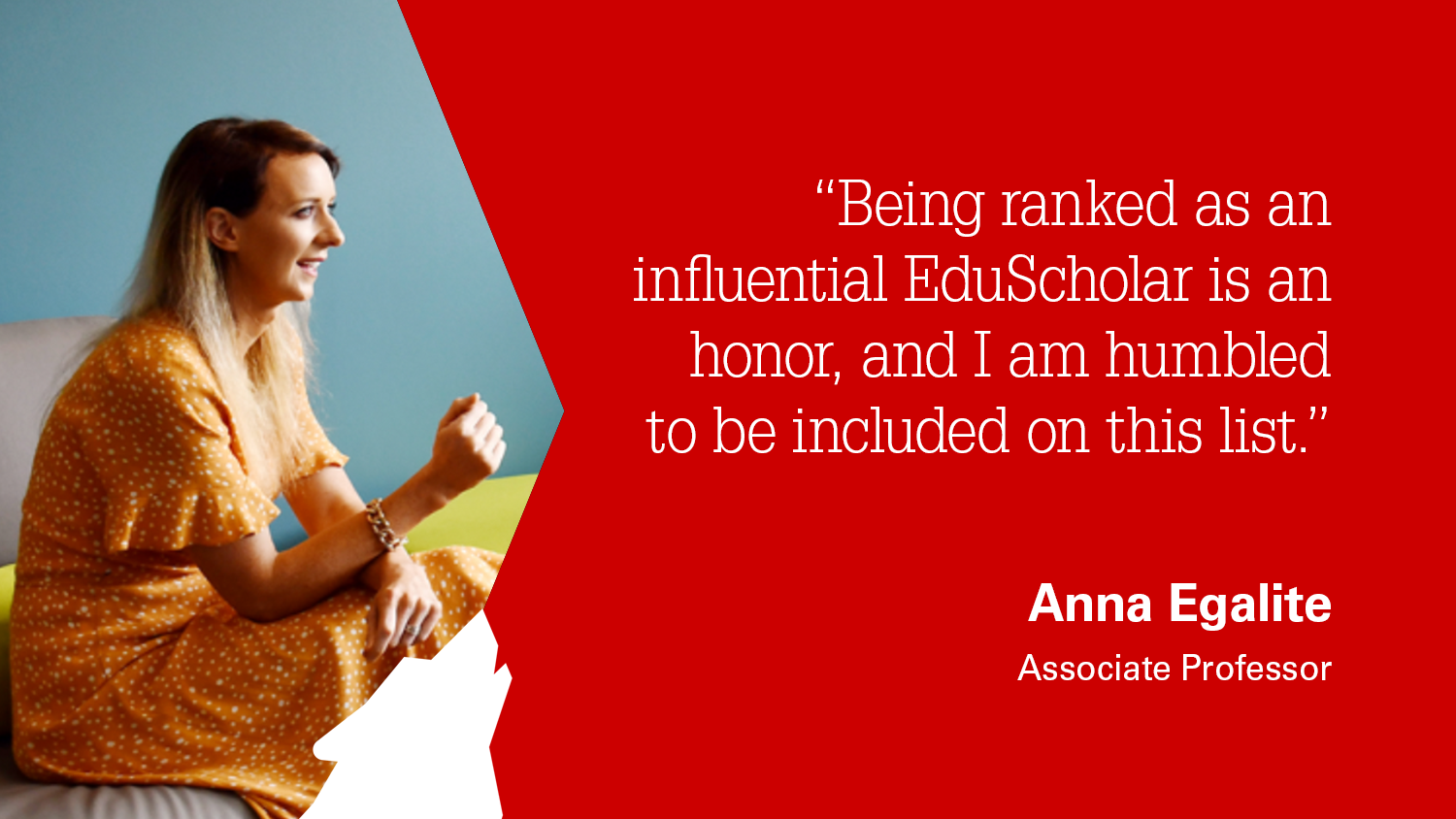 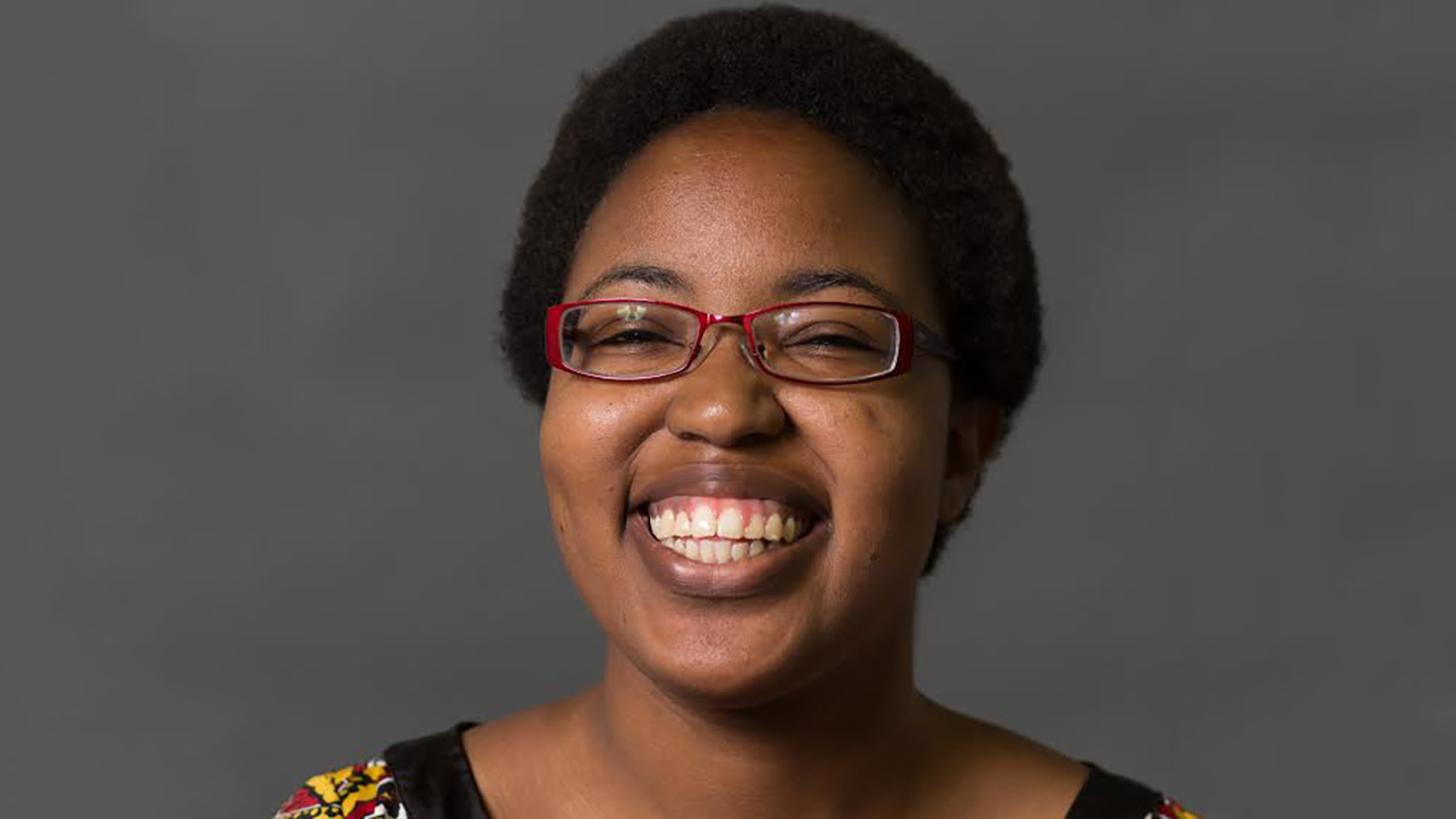