A first of its kind, multi-year survey of thousands of college students on 122 campuses nationwide has found that while schools make enormous strides in educating students about diversity, they are not doing enough about a critical subject: religion.

“Religious beliefs dictate so much of how we interact in the world. Yet our colleges and universities, which are educating the next generation of leaders, need to do more to prepare students to engage religious differences productively. Our nation needs healing in this unprecedented time. As we grow more polarized and enter a heated election cycle, emerging graduates must be equipped to bridge divides between groups,” said NC State College of Education Alumni Distinguished Graduate Professor Professor Alyssa N. Rockenbach, Ph.D., one of the two lead researchers on the Interfaith Diversity Experiences and Attitudes Longitudinal Survey, otherwise known as IDEALS.

“Our nation is in the midst of a historical cultural upheaval that is calling new attention to the importance of disrupting hegemonic policy and practice, re-envisioning diversity, equity, and inclusion, and improving understanding between communities,” said Matthew J. Mayhew, Ph.D., Flesher Professor at The Ohio State University and the other lead researcher on the study. “Institutions must be agents of democratic healing – equipping students with the tools needed to navigate an increasingly diverse world, particularly at a moment when higher education is being reshaped fundamentally by the pandemics related to COVID-19 and racial violence.”

The report also includes a number of other major findings:

IDEALS outlines steps that campus leaders can take to mitigate these important challenges to appreciating religious diversity within higher education and nationally.

“Our nation is growing increasingly diverse — and increasingly divided. Left unchecked, these divisions will intensify further, hurting our nation. Colleges and universities are uniquely positioned to turn this around, and they must capitalize on this power,” said Eboo Patel, the founder and president of the Interfaith Youth Core. “As educators embark on a new school year, it is paramount that they adopt new strategies to ensure students develop a comprehensive understanding of diversity. IDEALS gives them a roadmap to do so.” 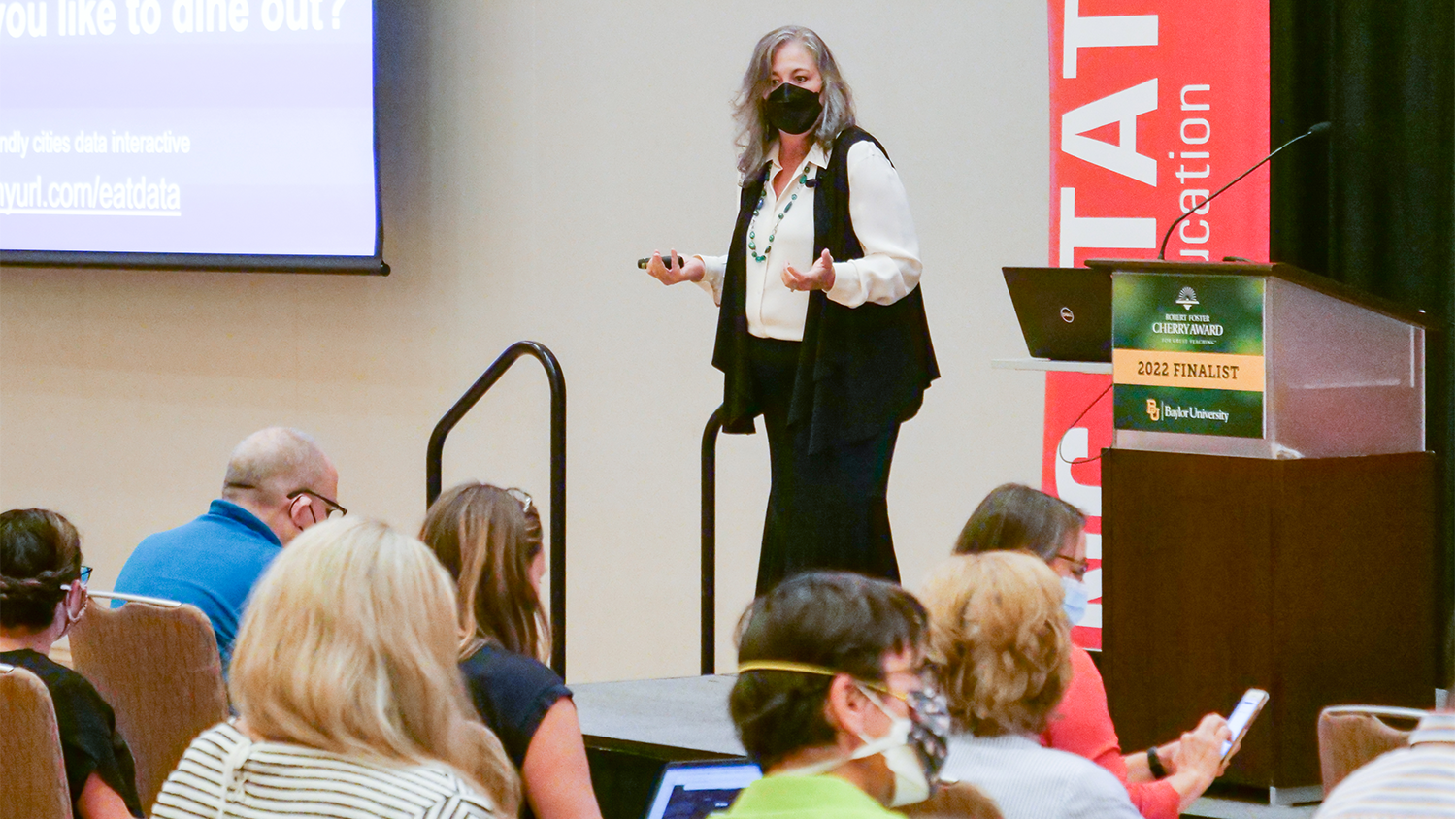 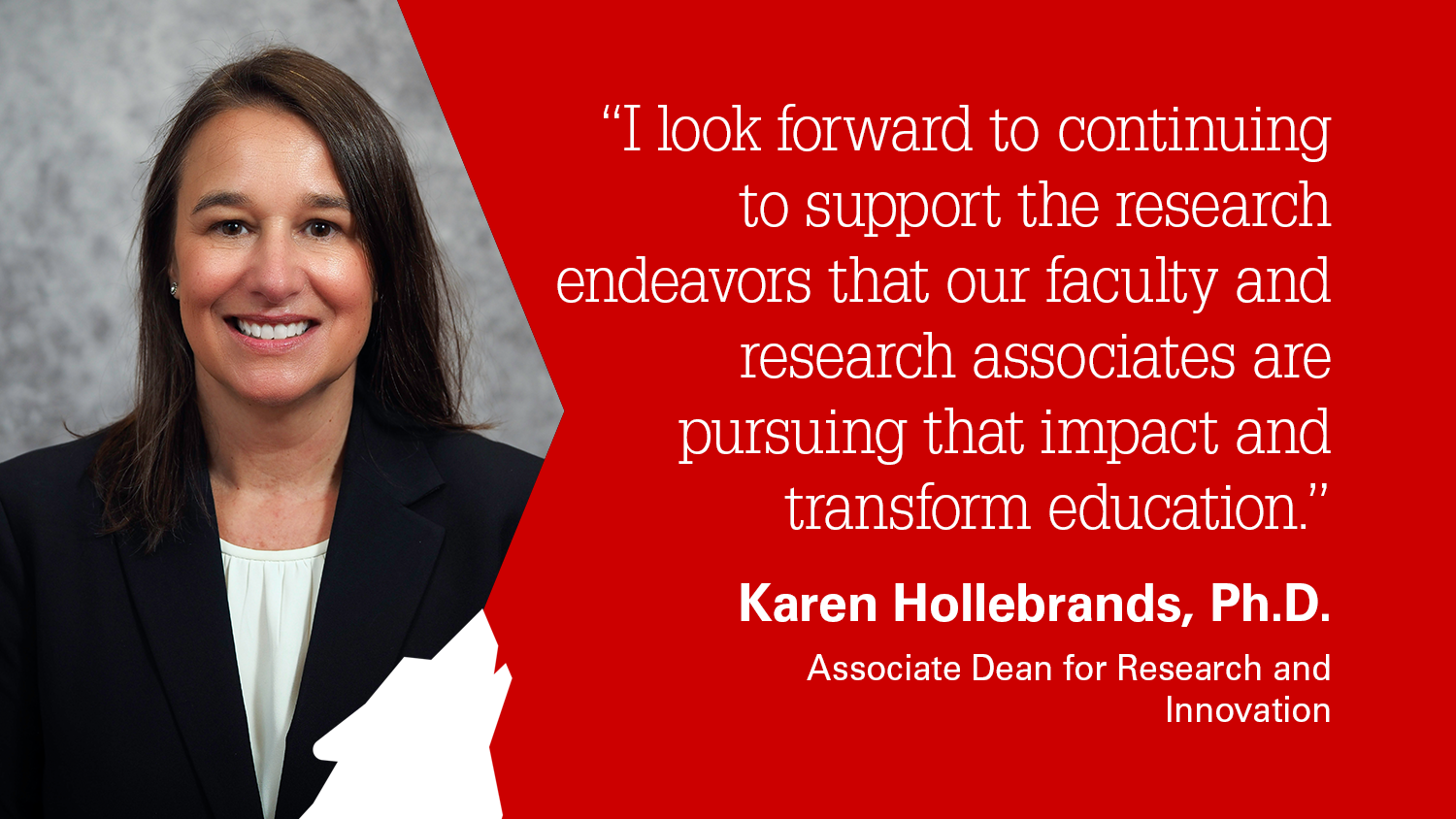 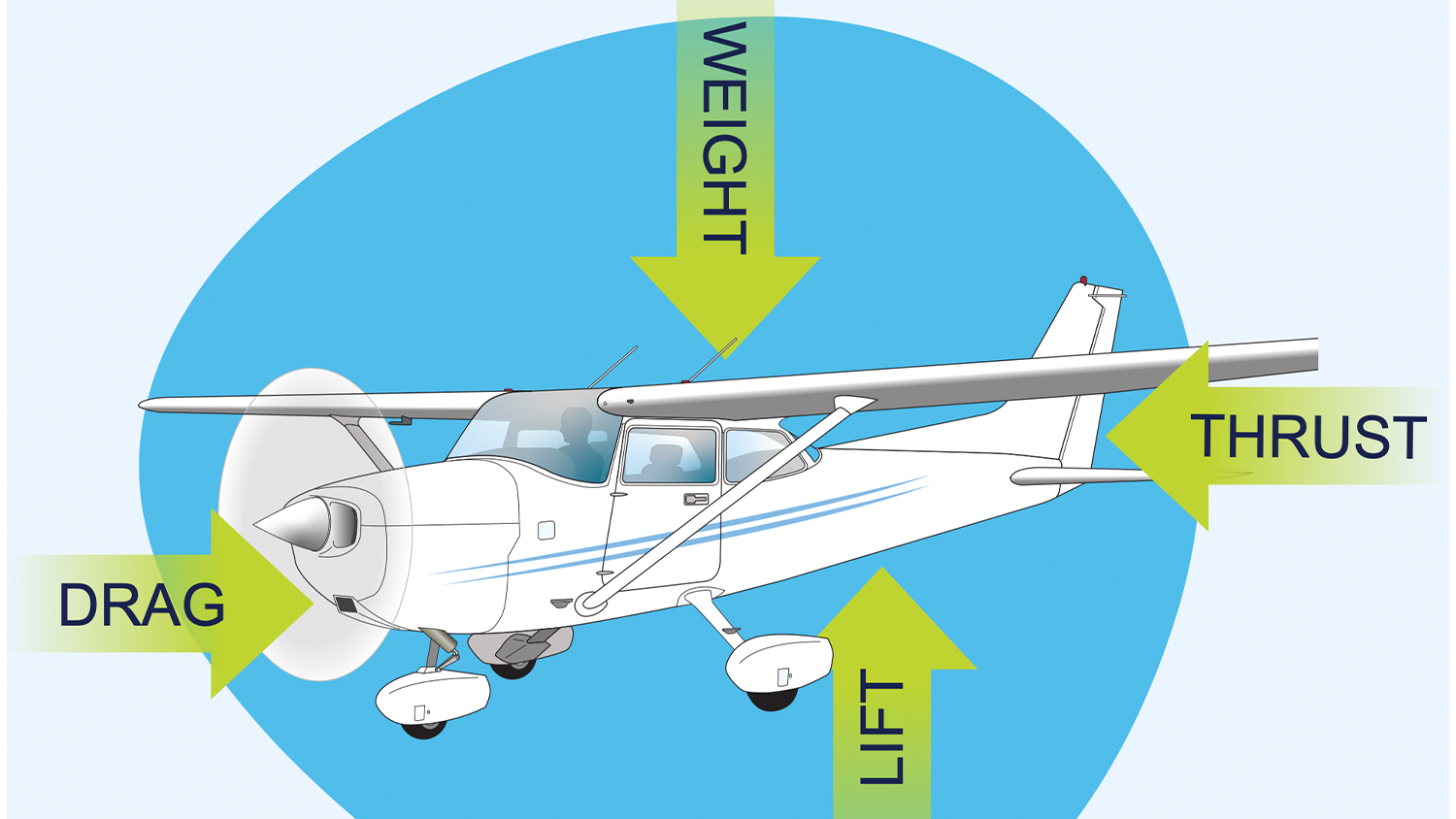