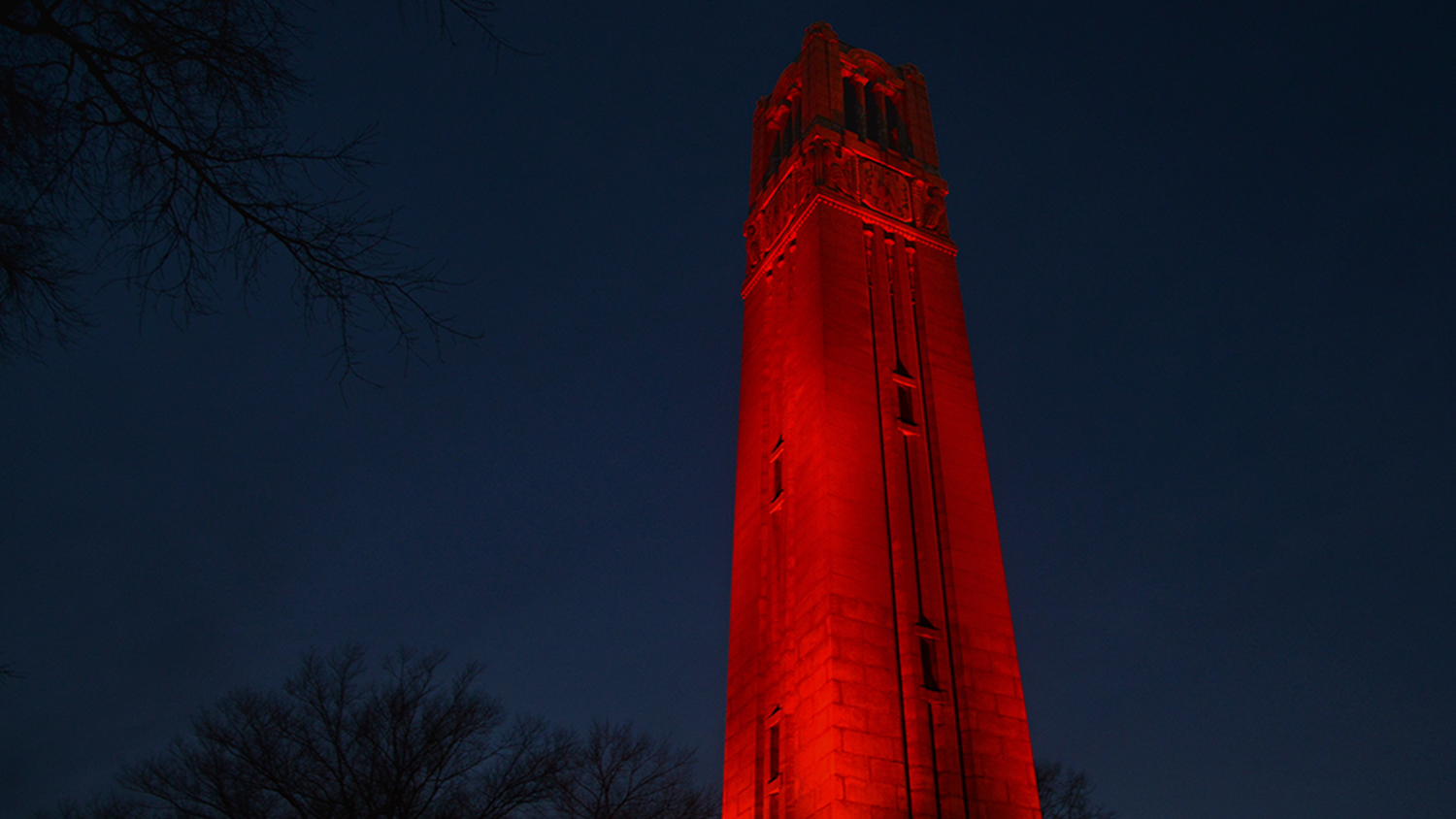 The College of Education ends the Think and Do the Extraordinary Campaign raising $52.7M—more than double its campaign goal.

“I am humbled and amazed by the unprecedented level of support our college received during the Think and Do the Extraordinary Campaign—and deeply grateful for all supporters who believe in our land-grant mission to advance the greater good,” said Paola Sztajn, interim dean of NC State’s College of Education. “Our supporters have made it possible for us to emerge as North Carolina’s #1 college of education and expand our ability to ensure all North Carolinians have the educational opportunities they need to achieve at their highest level. They have made not only a transformative impact on our college, but on all of North Carolina.”

Gifts made to the College of Education during the Think and Do the Extraordinary Campaign, which concluded December 2021, have allowed the college to provide dozens more scholarships to recruit more students to the education profession and diversify the education workforce; establish new professorships to attract and retain leading scholars to the college; and launch new initiatives to enable the college to address urgent problems across the education spectrum and advance diversity, equity, and inclusion.

Donors, for example, have allowed the college to establish the following because of their support of the Think and Do the Extraordinary Campaign:

During the campaign, the college also quadrupled its endowment from $2.8 million in 2016 to over $12 million through gifts that established endowed professorships, scholarships and programs. These include the

In addition, because of donors’ gifts, the college now awards over $1 million a year in direct student support, which is double the amount awarded to students from the beginning of the campaign. Future support committed during the campaign will allow the college to award over $2 million per year in direct student support within the next several years.

“This campaign has been a powerful demonstration that our donors believe in educators and in the potential of the NC State College of Education,” said Matt Friedrick, the college’s executive director of development. “Their support will have a lasting impact on communities across North Carolina and on generations of students to come.”

Today, NC State’s College of Education is North Carolina’s largest producer of STEM educators and prepares the state’s most effective educators and school leaders based on employer surveys. With a three-year average of $26 million in grants awarded, the college’s faculty and staff also generate the most research among colleges of education in the state.

“The generosity of our donors and the tremendous success of the College of Education’s Think and Do the Extraordinary campaign have already begun to have a powerful impact that will continue well into the future,” said Professor Mary Ann Danowitz, who served as the dean of the College of Education during much of the campaign from 2016 through October 2021. “The funds have been crucial in increasing the college’s enrollments to the highest level in at least a decade and in supporting a more diverse student population who will be prepared to transform education to create greater opportunities and improve lives for learners and communities in greatest need in North Carolina and beyond.

“Words fall short in expressing my gratitude to our donors knowing that it is because of their investment in the College of Education that many of our students are able to be at NC State and will achieve their dream of improving the lives of others as a great educator.”

Help us continue to prepare extraordinary educators and solve educational problems with a gift to College of Education’s Excellence Fund.

Your Gifts, Your Impact 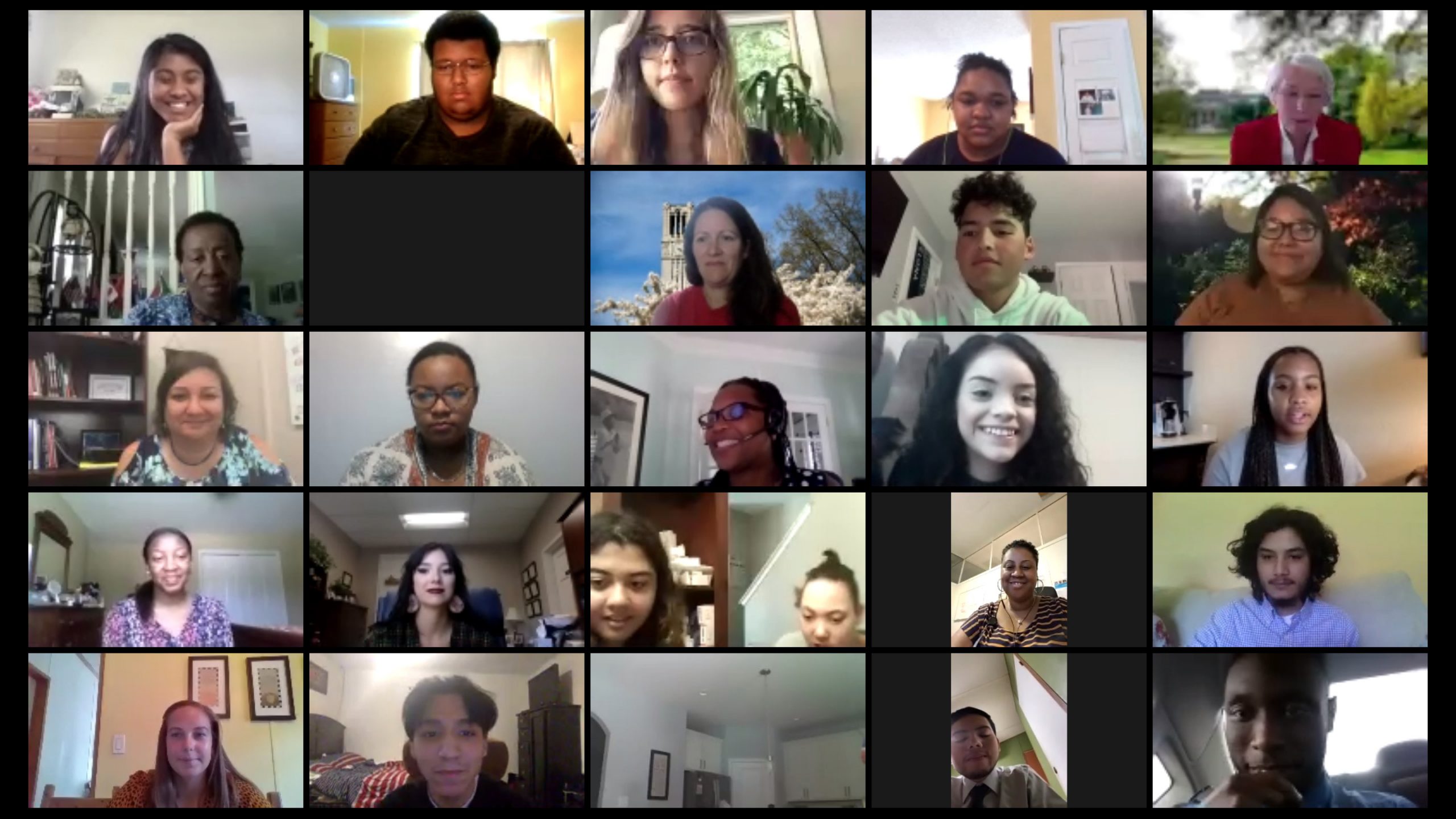 “We are thrilled to partner with NC State’s College of Education in support of its Transformational Scholars program to create enthusiasm for the teaching profession in rural communities with students whose goal is to return to their communities to educate the next generation of students.”

Meet Some of the Students You Supported 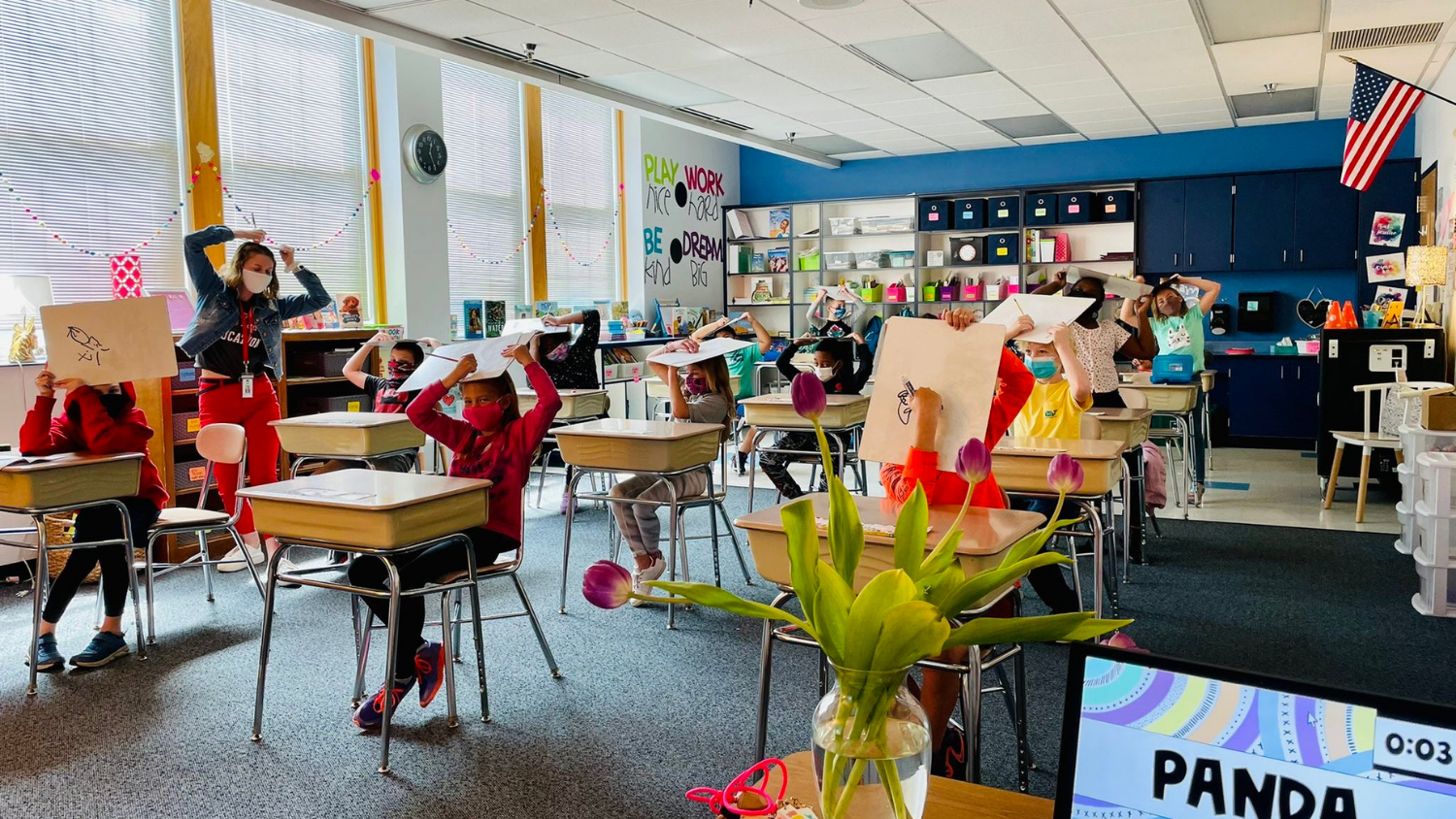 Thank you for your support and for making it a possibility for me to attend college.

Meet Some of the Donors Who Gave 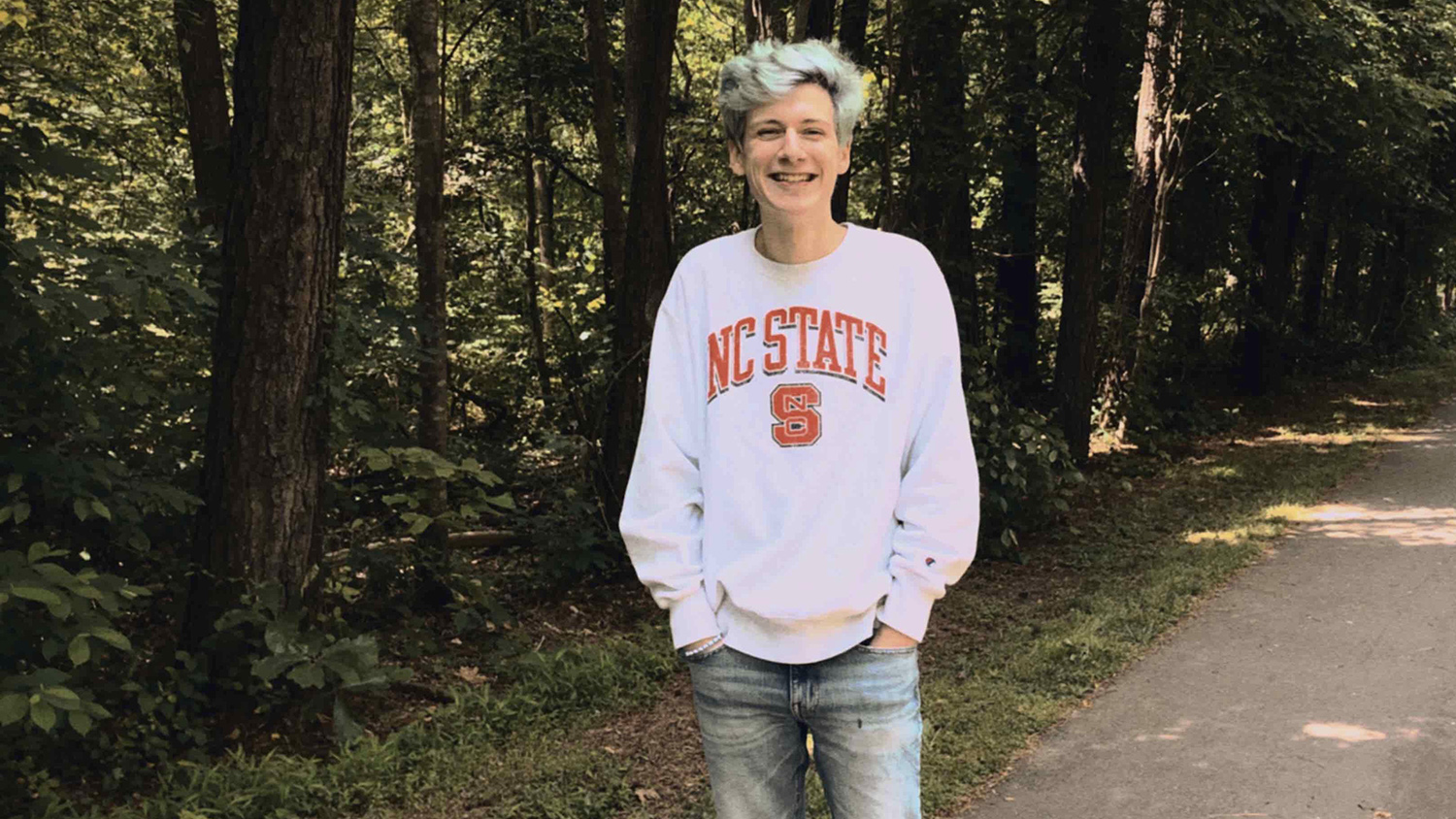