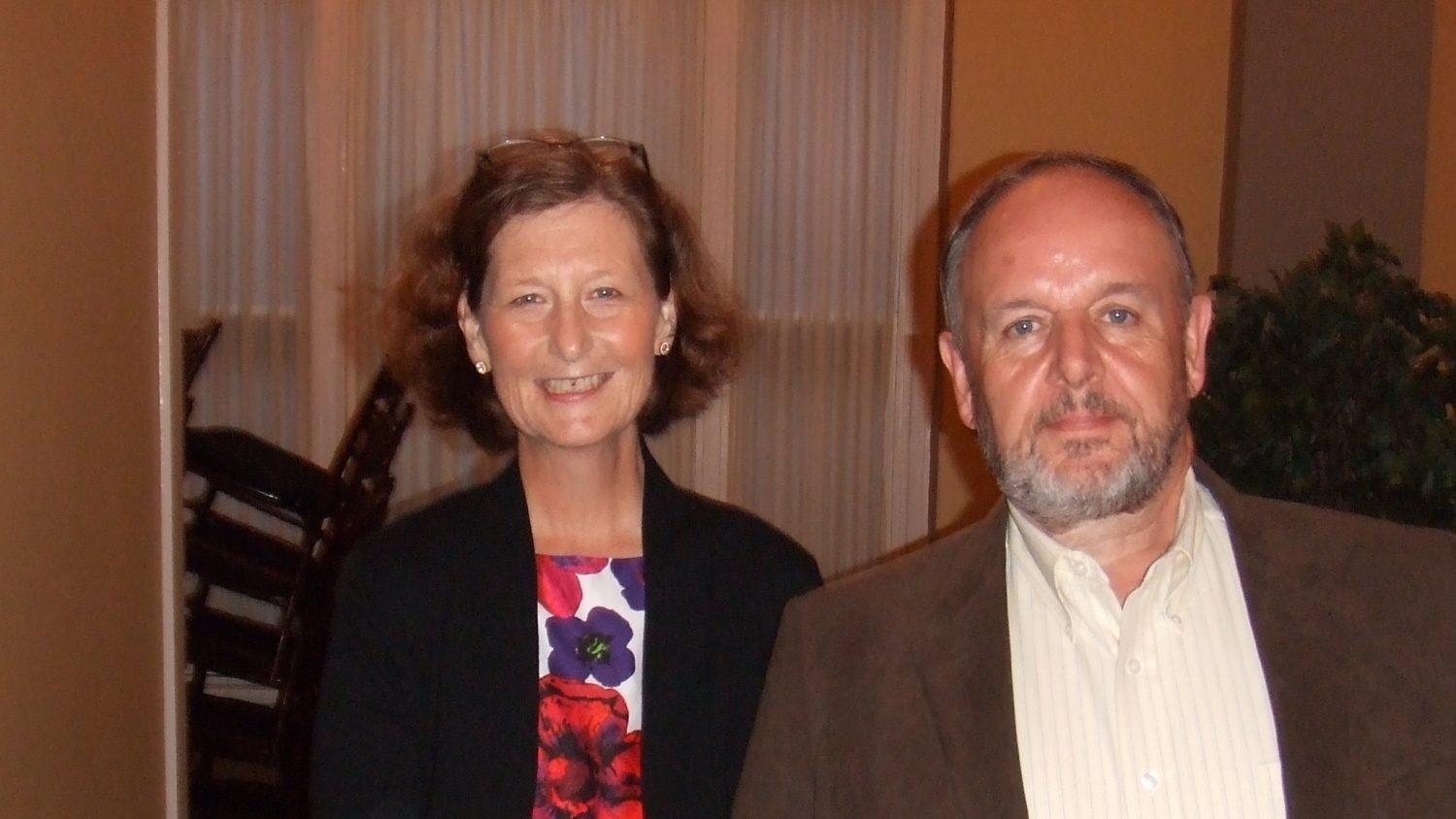 A scholarship honoring the memory of the late Dr. Jenny Penney Oliver will give recipients a chance to follow in the footsteps of the award’s namesake.

“Jenny came to NC State a bright-eyed, extremely intelligent young woman, but she didn’t have a set idea of what she wanted to be in life,” Steve Oliver (B.S. ‘77, M.S. ‘83) said of his wife. “We had always thought it would be great to have scholarships to support people like her who were ambitious and capable, but who were still exploring their career options.”

The College of Education played a formative role in Jenny Oliver’s life after she matriculated to NC State from Duplin County in the fall of 1973. She started as a pre-veterinary medicine major, but then transferred into the college as a psychology major.

This interest in psychology came from Oliver’s passion to educate and serve others wholeheartedly, a desire greatly encouraged and nurtured by the college. She received her bachelor’s degree in psychology in 1977, and later returned to the college to complete her master’s in adult and community college education.

After receiving her undergraduate degree, she became a psychologist assistant at Broughton Hospital in Morganton, North Carolina. She worked at Kansas State University, where she earned her Ph.D. in counselor education and educational psychology; and at the University of Georgia’s College of Education as a faculty member in the Department of Counseling and Human Development Services.

The College of Education always held a special place in Oliver’s heart.

“Jenny and I had always wanted to leave a portion of our estate to NC State,” Steve Oliver said. “She was extremely active in encouraging multicultural education in schools and at NC State, and that was one of the reasons I wanted to create a scholarship in her memory — to honor her passion for and contribution to excellent education.”

In order to promote multicultural education, Oliver noted that placing the best, most prepared teachers into classrooms is a must. Through the Dr. Jenny Penney Oliver Scholarship, College of Education students will receive a boost to their studies that will help create leaders for the 21st century classroom.

“High-quality teacher education is important to help bright young students see the classroom from a different perspective,” Oliver said. “Jenny was very passionate about this, and she knew that teacher education is of central importance to improve the quality of our schools.”

At NC State, Jenny Oliver was active in the college’s “Psychology in the Community” program, and received the program’s highest honor her senior year for her involvement with a community mental health counseling facility. She was recognized with numerous awards over the course of her career, including the College of Education’s Outstanding Alumni Award in 2004.

“Jenny was the kind of person who set an admirable model for others to follow,” Oliver said. “She was engaged in the community, worked tirelessly to give a voice to the voiceless, and promoted the value of a strong education wherever she went.”

Through the Dr. Jenny Penney Oliver Scholarship, College of Education students will have the opportunity to follow in her footsteps through new opportunities to teach, learn, lead and serve.

Learn more about how your gift to the College of Education can make a difference in the lives of pre-service teachers and our state’s students.