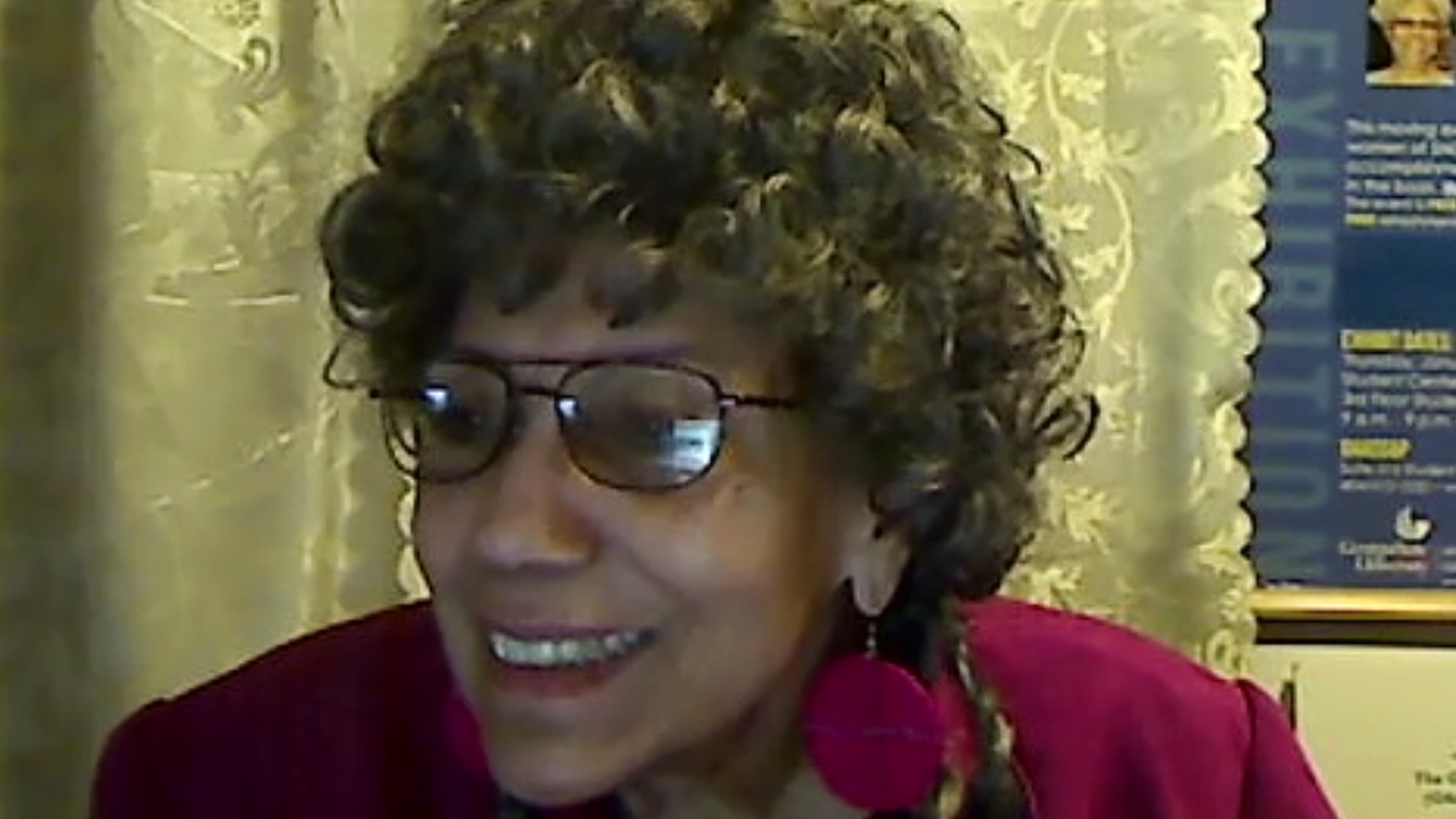 “I wanted to encourage students that when you look at civil rights, you think in terms of creativity and we look at the content of what it is about our culture. We collaborated with student and staff organizations on campus and we tried to get to your core to have students be able to express themselves and gain confidence and complement the academic side,” she said.

Derby, an educator, documentary photographer and author, shared her experiences during the Civil Rights Movement of the 1960s and as the founding director of Georgia State University’s Office of African American Student Services and Programs (OAASS&P) division of student affairs during a Tuesday Together virtual gathering hosted by the NC State College of Education’s Council on Multicultural Initiatives and Diversity (COMID) on March 23, 2021.

During the 90-minute session, Derby discussed how she built OAASS&P over 22 years, how she helped to carry on the African American Heritage Awards program to honor Black students, staff, administrators and community members and how she established Georgia State University’s first links with African countries through exchange programs.

When asked how current calls for an end to racial injustices and initiatives like Black Lives Matter compare to what she saw during her involvement in the Civil Rights Movement, she said she believes the common link is that systemic racism is at the core of both. She said that to make a difference, all people must continue to work hard and collaborate to create a better world that provides opportunities for young people of all backgrounds to succeed.

“Everything that you want to do is out there. You have to develop your skills and interests and then find some other people who are interested,” she said to those looking for ways to create change. “Don’t worry about the publicity of what you did or didn’t do because you can do a lot more when you’re quiet about it. Just do it.”

Derby’s insights were just one of several shared with College of Education faculty, staff and graduate students during Tuesday Together events. Over the past year, the virtual gatherings have celebrated Black excellence, highlighted the contributions of educators and stakeholders from Native American and Latinx backgrounds, and explored efforts to pursue greater equity and justice.

“We’re really proud of the efforts we’ve made this year to celebrate and highlight the cultural heritage of educators in K-12 and higher education settings. The series as a whole has helped educators and students make positive connections while sharing and validating experiences,” said COMID Committee Co-Chair and Assistant Teaching Professor Rolanda Mitchell, Ph.D.

COMID was formed within the College of Education in 2007 to support and stimulate a climate that nurtures and values diversity, to build and maintain a diverse student, faculty and staff community and to prepare educators to be citizens of the world. The committee serves as a sounding board for diversity issues and concerns within the college and is comprised of faculty, administrators, deans and student representatives.

Mitchell said she was initially drawn to COMID through the Tuesday Together events because she was a new faculty member who wanted to get to know people outside of her department. After learning a lot through various presentations and discussions, she said she quickly learned how COMID could play a valuable role in the college and joined the committee to be part of future initiatives.

Since joining, she said one of her favorite aspects of COMID has been the diversity of shared experiences and perspectives and the way that diversity translates into the integration of the needs of faculty, staff and students into all initiatives.

“These sessions serve as a reminder that we are all better served when we have diversity in education,” she said.

Diversity in education, Derby said during her talk, remains crucial for students who have been historically minoritized.

As a Black student in a predominantly white elementary school, Derby said that she doesn’t recall seeing any images of Black people in her textbooks. But, she was able to understand the importance of her heritage and the contributions her Black ancestors made thanks to her parents, who kept a collection of photographs and news clippings that highlighted their achievements, including her grandmother co-founding a chapter of the NAACP in Maine.