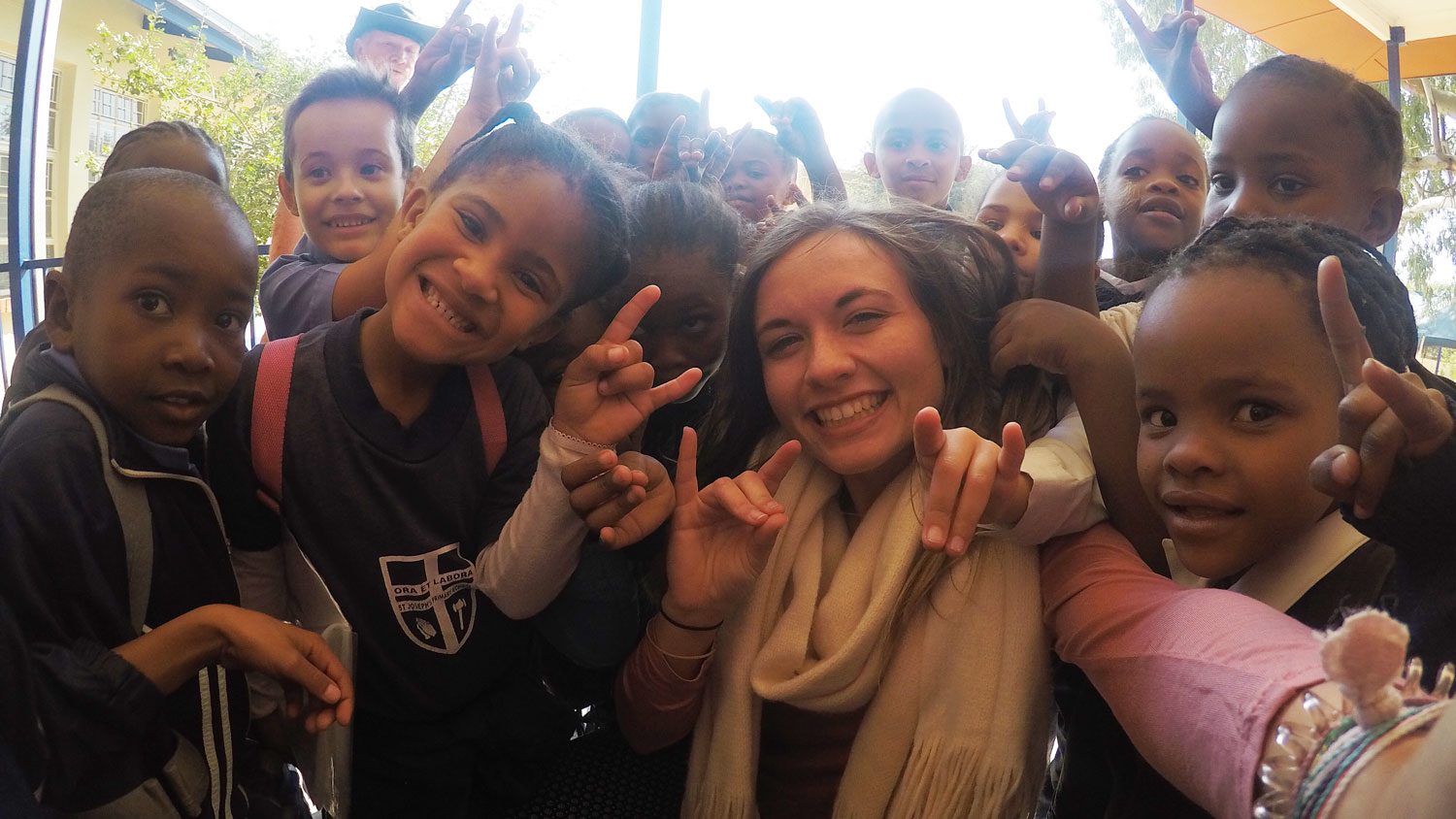 Madison Weidner, a rising senior in the NC State College of Education, spent 10 weeks of her summer in Rehoboth, Namibia, teaching students and teachers there how to use information and communication technology. One challenge she faced: she wasn’t able to connect to the internet.

“Most of the fun and engaging computer activities that I found required [access to the] internet,” Weidner, an elementary education major, said. “Because of this, I had to quickly get creative on how to make lessons engaging while teaching the learners valuable computer skills offline.”

As a volunteer with WorldTeach, a nonprofit that provides teachers to developing countries, she taught Information and Communication Technology (ICT) at St. Joseph’s Primary School to help decrease the digital divide that is prominent in Rehoboth schools. But how do you do that without being able to connect to the internet?


Weidner worked around the connectivity issue by teaching her students about the basic hardware of computers, like keyboards and mouses. “One of my favorite junior primary lessons was when I had the learners sing the ABC’s while I pointed to each letter on the keyboard,” Weidner said. “Then, I had the learners race each other to find those letters in a projected picture of a keyboard so they could become familiar with where the letters were on the keyboard.”

Aside from technical difficulties, Weidner also faced language barriers. “There were so many times that I would be a part of a conversation and the other teachers would switch languages without even realizing it,” Weidner said. This often made school assemblies and staff meetings difficult. But Weidner found herself on the other end of this scenario in the classroom when her students would pause her mid-sentence and tell her she was speaking too fast.

“I would forget that English is their second or possibly even their third language,” Weidner said. “I hope that I can now empathize with my students [at home] that speak English as second language or may have just come to America from another country, because I know what it feels like to be a teacher that cannot speak the same native tongue as the learners.”

For all the differences Weidner experienced in Namibian schools, some things were the same as schools back home — like the teachers’ devotion.

“The learners are given the option to stay at the school’s hostel so they are able to make it to class. Extra academic help is given to the learners that need it. And the teachers are very aware of the learners’ home lives,” Weidner said. “The teachers here are truly dedicated to ensuring that the learners receive an education and feel at home at St. Joseph’s.” 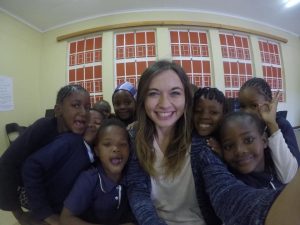 Together the experiences, Weidner said, will make her a more culturally competent educator. “I have been exposed to different levels of culture, socioeconomic status, and teaching styles, and I want to share my experience this summer with my future students,” Weidner said. “It is important that students are exposed to the diversity that exists in this world. I will do my best to use my experiences to do this.”

Community and Engagement, Our People

#WhyIChoseEducation: ‘I Hope to Apply the Knowledge That I Am Learning to Help Young Adults With Their Career Exploration and Goals,’ Says College Counseling and Student Development Graduate Student Sabrina Spencer ’22MED

Growing up in a single parent household, Sabrina Spencer ’22MED witnessed her mother’s tenacity and grit to pursue a career as a middle school teacher. That experience inspired Spencer to want to help others. Pursuing a Master of Education in college counseling and student development, Spencer shares why she chose the NC State College of Education, how education has shaped her and how the college is preparing her for the future.