When Valerie Bridges ‘02MSA, ‘10EDD decided to earn her Master of School Administration, there was only one university that made sense.

“My husband is a huge NC State fan,” Bridges said. “I live in Raleigh. I’ve grown up here, and I thought, that’s the school to go to. I could’ve gone to some other schools a little further away, but NC State, it fit.”

#WhyIChoseEducation: ‘A Quality Education is a Game Changer for All Children, But is a Dire Need for Children in Poverty,’ Says 2021-22 CCRESA Regional Superintendent of the Year Valerie Bridges ’02MSA, ’10EDD

In recognition of her accomplishments, Bridges was honored at NC State’s Evening of the Stars Gala, where she was named the NC State College of Education’s 2021 Distinguished Alumna. The award recognizes her achievements, her passion for NC State and the efforts she makes to give back.

For Bridges — a diehard NC State football fan — encouragement can be as simple as cheering on her beloved Wolfpack. But it can also have a greater impact. In her leadership role, Bridges encourages the educators she works with to realize their potential and take advantage of the same opportunities she experienced at NC State University and within the NC State College of Education.

“It’s a school that’s given to me, so what do you do, you turn around and you pay it forward for others to experience that well,” Bridges said.

New NCDPI Grant Will Facilitate Training of 1,100 Educators to Teach Computer Science in Every Middle and High School in North Carolina 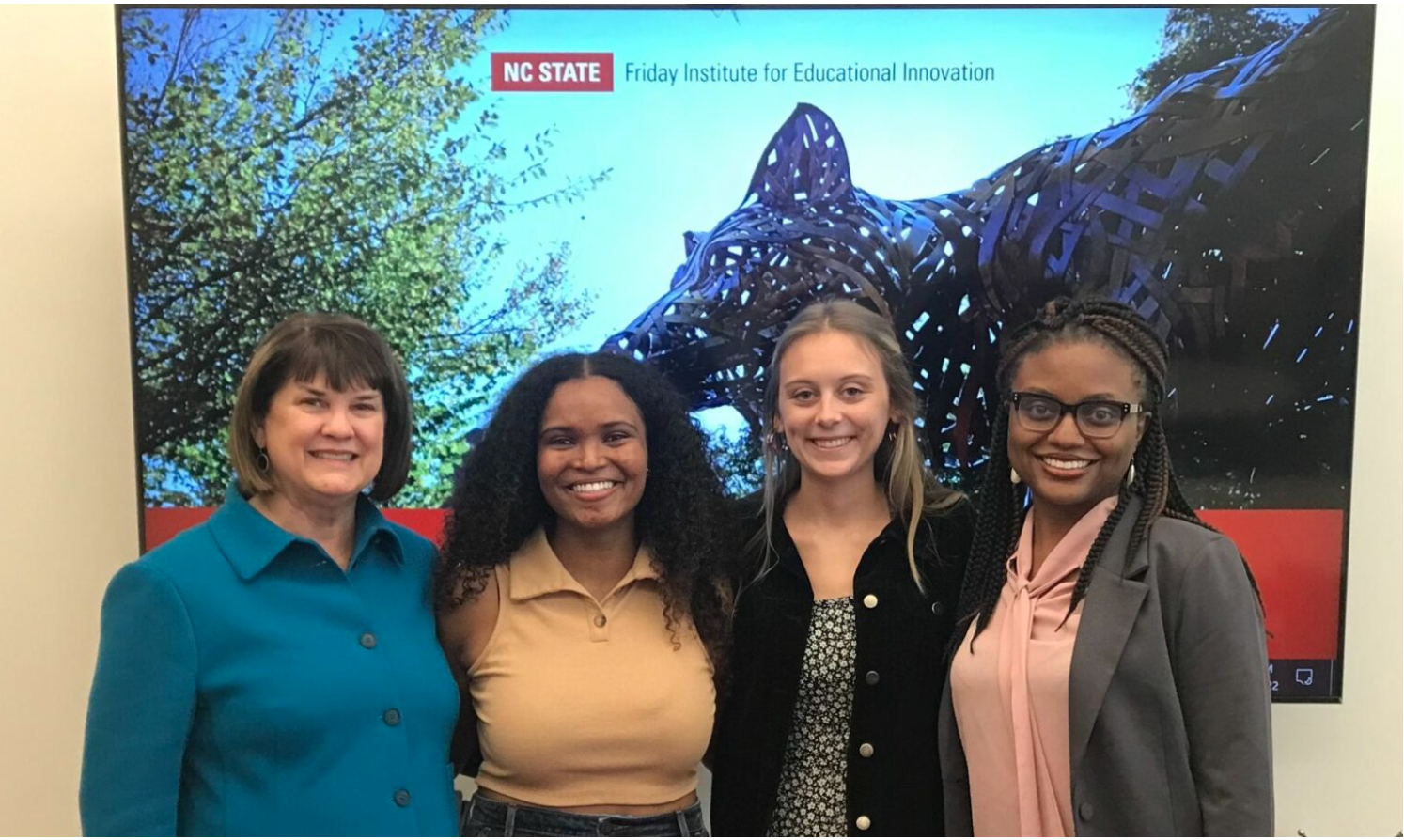 Through a Mutually-Beneficial Model, the Friday Institute PEER Group is Making Space for Historically Marginalized Students in Education Research and Evaluation 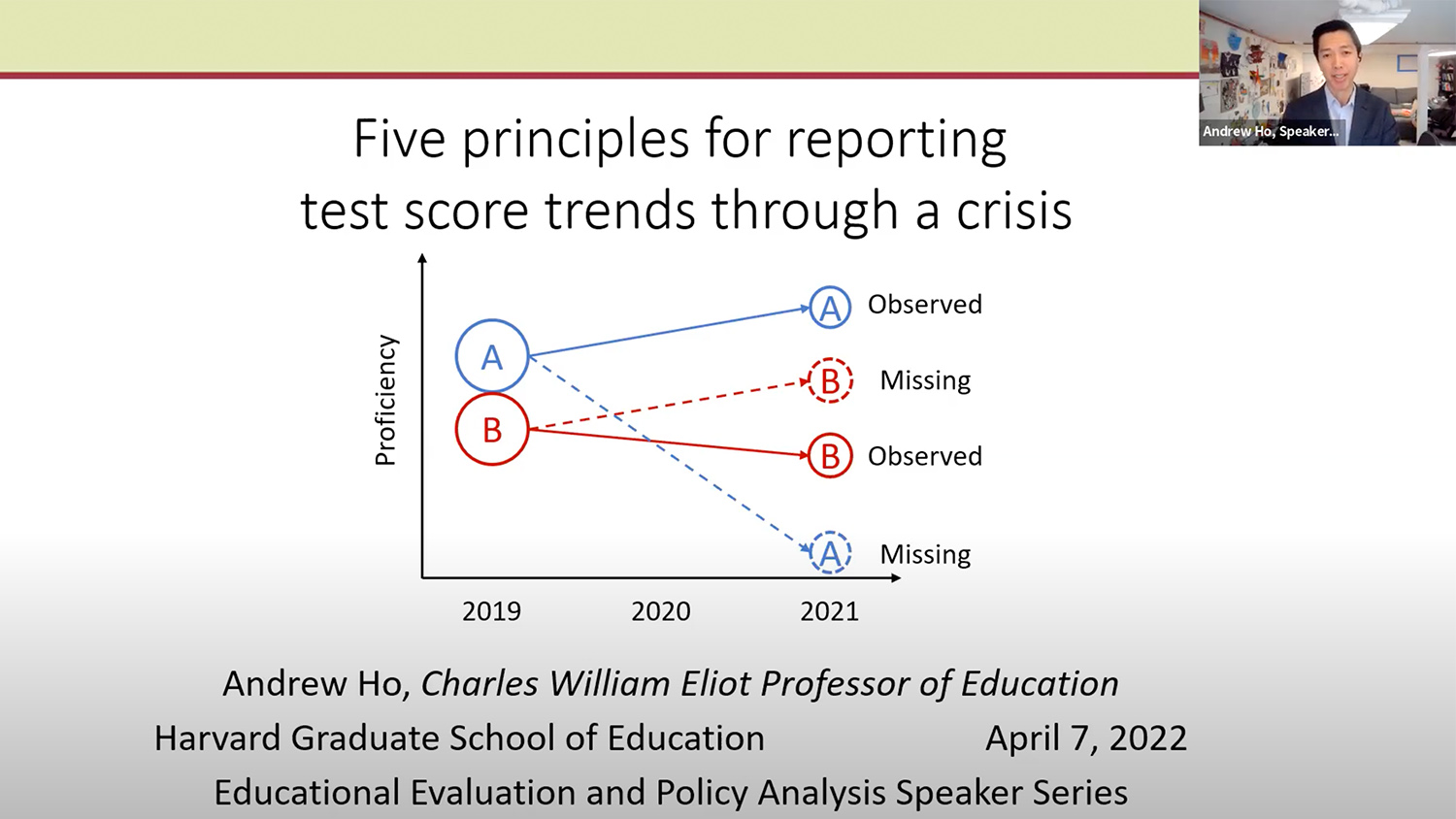