Researchers have identified a teaching strategy that could help students understand climate change and the role that humans play in global warming, but they also found that what high school students learn is influenced by the beliefs they bring into the classroom.

In a randomized controlled trial of 357 high school students from three regions in the United States, researchers studied whether teaching students how humans cause climate change would increase their acceptance of climate change overall. The work was done by three researchers from the University of Utah, North Carolina State University and the nonprofit BSCS Science Learning.

Researchers gave students a lesson on climate change that included an activity where they analyzed data on temperature and precipitation. In addition, about half of the students received information on how humans cause climate change by burning fossil fuels to accelerate the greenhouse effect.  After completing the lessons, students were asked to make an argument in response to the claim: “I don’t think climate change is real … it’s natural for weather to change.”

Researchers saw that explaining how humans cause climate change was related to increased acceptance. However, they also saw that students’ worldview played a larger role in whether students rejected or accepted the lesson.

“If we don’t think about how worldview will impact how students think about climate change, we’re not going to be successful as science teachers,” said K.C. Busch, assistant professor of STEM Education in the NC State College of Education and a co-author of the study.

We talked (virtually) with Busch; lead author Lynne Zummo, assistant professor of learning sciences at the University of Utah; and Brian Donovan, a research scientist with BSCS Science Learning, to talk about the ramifications of the study on teaching climate change to high schoolers.

TA: What should science teachers take away from this study?

It also showed that education that focuses on knowledge alone probably isn’t enough because there are these complicating factors where teenagers, like adults, draw on their cultural views of the world to navigate their understanding of climate change.

Busch: As educators, we have to be sensitive to the social aspects of climate change, and how youth are bringing those ideas into the classroom. We don’t offer perhaps a solution here or an intervention that can address that – that would be a next step.

What this does show is you should include mechanistic knowledge in the lesson of how humans cause climate change; that it did have a positive effect on receptivity of climate change overall.

What our results also show is the ability of students to analyze data was linked to their willingness to be accepting of climate change.

TA: What role exactly did students’ data analysis have on their acceptance?

Zummo: The theory behind this is that the stronger a person’s quantitative reasoning skills are, the better they are at selecting information that advances their cultural viewpoint.

Students with more liberal worldviews who have high quantitative reasoning skills, we saw them really engaging with the data from the study, and using that data to advance the argument about climate change. In contrast, students with more conservative worldviews and who have high quantitative reasoning skills would usually address the data that was available in the lesson that showed how the climate was changing, and then pull in their resources from outside the lesson about natural variability. So, they would find other ways to reason around the reality of climate change.

TA: What was missing from this study that you think could improve teaching of climate change?

Zummo: In science education, we’re very focused on knowledge, historically. We want students to understand scientific concepts. It seems that with climate change, the topic allows students to bring in these cultural and political resources, and we need to rethink the focus on knowledge. One, the lesson can’t just be 45 minutes. It has to be something longer, and in some way, it has to address student world views, and how world views influence data interpretation and ideas about climate change. That’s the next big question of research – how are we going to do that, and what kinds of lessons will avoid this ideologically motivated reasoning.

TA: What motivated you to study this?

Busch: I was a teacher for 12 years, and I remembered teaching about climate change in one of my first years of teaching. I remember talking about the greenhouse gases and how it was going to make everything hotter and the ramifications of that. I was drawing the energy budget on the chalk board. I remember turning around and expecting the class to be like, “rah – we need to do something,” and it was crickets.

Science educators need to be aware of such triggers and why they occur if they want to help students understand how scientific knowledge is misused, misconstrued and used to abuse the Earth and the people who live on it.

The study, “Complex influences of mechanistic knowledge, worldview, and quantitative reasoning on climate change discourse: Evidence for ideologically motivated reasoning among youth,” was published July 28 in the Journal of Research in Science Teaching. The research was supported by the National Science Foundation through Grant Award No. 1660985. 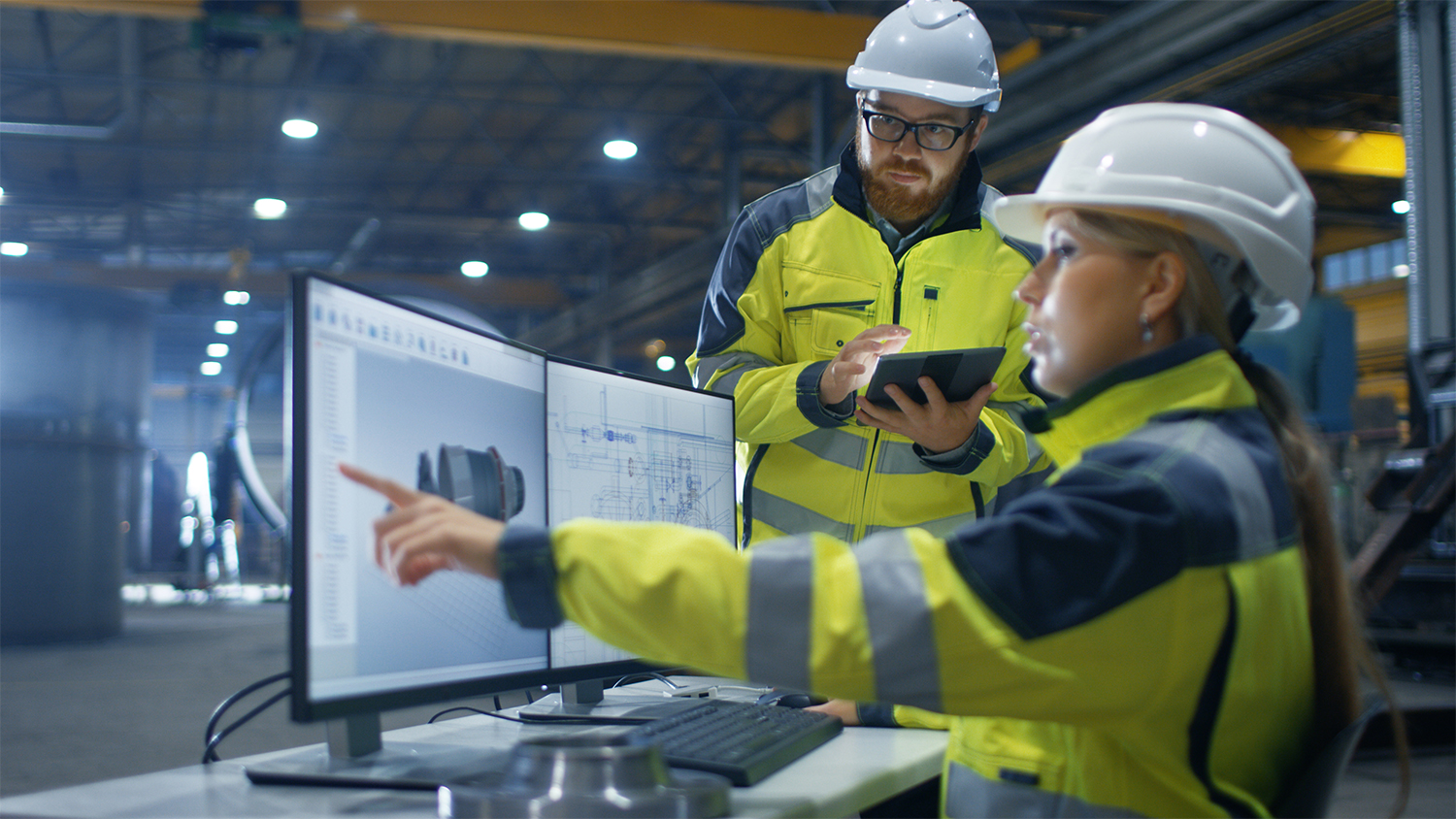