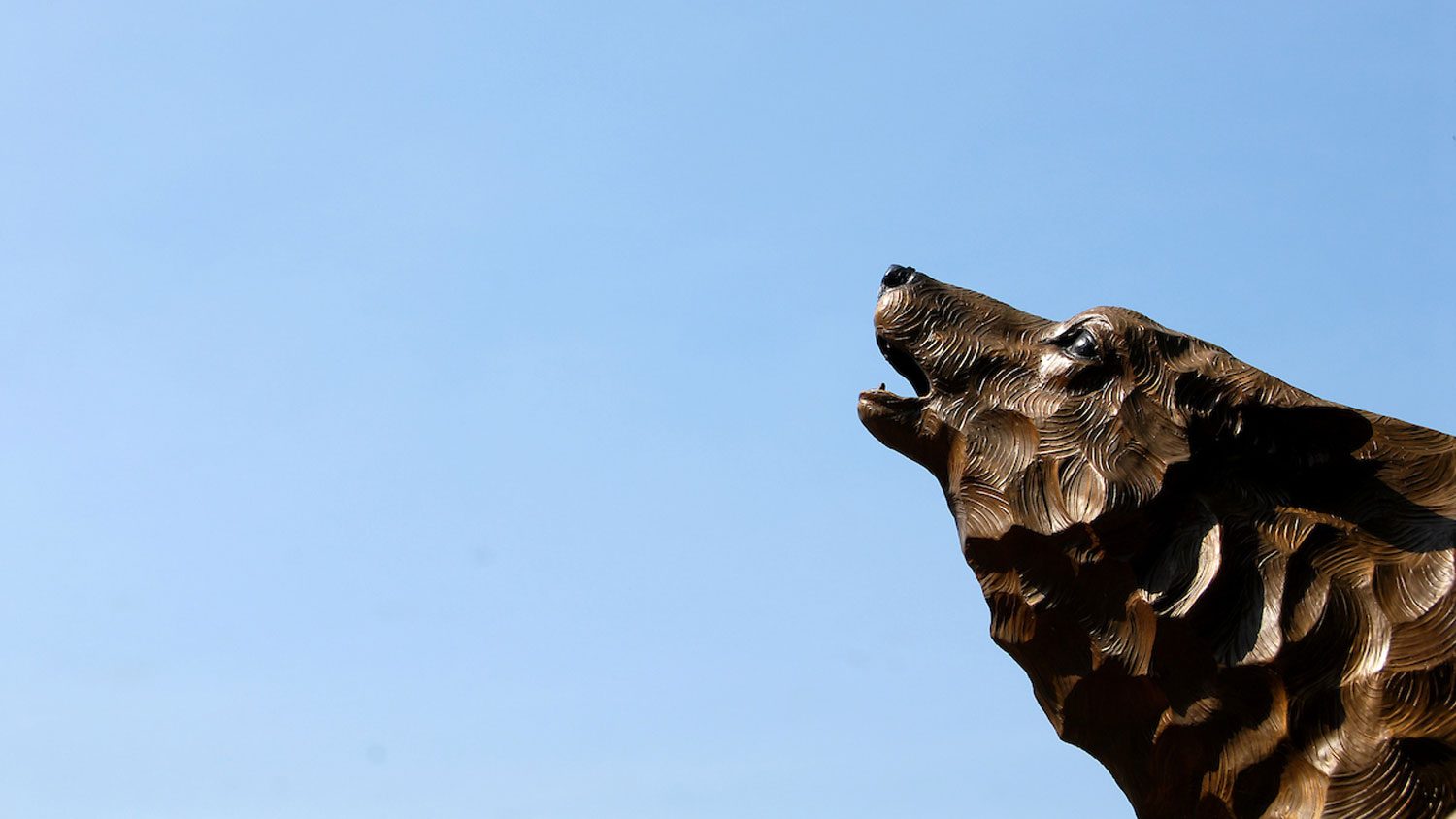 Phi Theta Kappa recognizes academic achievement of college students and provides opportunities for them to grow as scholars and leaders. It prides itself on being a community for high-achieving, two-year college students that recognizes academic success and offers a path to the future for its students. The Shirley B. Gordon Award of Distinction recognizes community college leaders for their dedication to promoting this mission and Phi Theta Kappa members.

Parker has been the president of Guilford Technical Community College since 2011 and has served as an associate professor of practice in educational research and policy analysis in College of Education since 2015. He was named NC State College of Education’s Distinguished Alumni in 2011. Also, he is a mentor for the college’s recently launched executive mentorship program for adult and community college doctoral students.