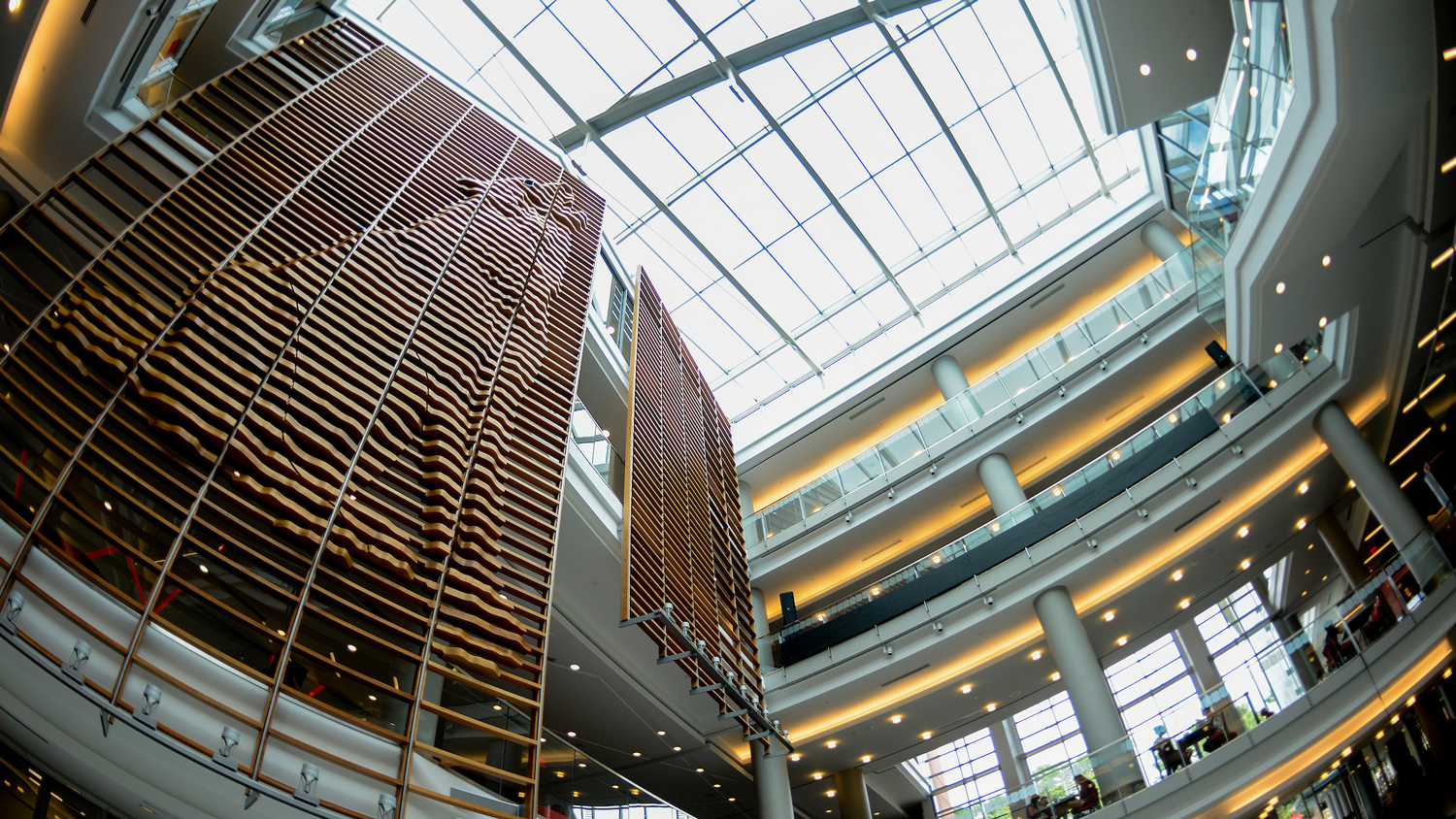 Joshua Wyner, vice president and executive director of the College Excellence Program at The Aspen Institute in Colorado, will be the featured speaker at the annual Dallas Herring Lecture sponsored by the College of Education at NC State University. The event will be held Monday, November 14, at 5:30 p.m. in the Mountains Ballroom in Talley Student Union on NC State’s campus.

Wyner’s presentation, titled “Community College 3.0: What’s Next for the Student Success Agenda?,” will be followed by a response from James C. Williamson, president of North Carolina’s Community College System (NCCCS).

The Aspen Institute is a nonpartisan forum for values-based leadership and the exchange of ideas. Wyner has spent the past two decades cultivating organizations aimed at improving educational equality and outcomes, shining the spotlight on community colleges that deliver exceptional student results. He has authored numerous publications on education, including “What Excellent Community Colleges Do: Preparing All Students for Success.”

Wyner earned a bachelor of arts degree in history from Vassar College, a master’s degree in public administration from Syracuse University and a juris doctorate from the New York University School of Law.

The Dallas Herring Lecture honors the educator known as the philosophical father of the North Carolina Community College System. Dallas Herring served as chair of the State Board of Education from 1955-1977. In 1963, the General Assembly established the NCCCS based on Herring’s philosophy that education should be available to all and that community colleges should “…take people from where they are and carry them as far as they can go.”

Persons interested in attending the lecture should RSVP here by October 31, or go to www.ced.ncsu.edu/events.