The College of Education Runs in the Family for the Wrights

Each year, the College of Education welcomes freshman students who have made attending NC State a family tradition. In our new series, we’ll profile our freshman legacy students and their parent(s) who also attended NC State.

Lindsay Wright is studying elementary education and just finished her first semester of freshman year. Her father, Dean Wright, attended NC State for undergrad (his degree is in multidisiplinary studies), then returned to get his master’s in counselor education from the College of Education.

Here’s what Lindsay and Dean had to say about NC State.

Why did you choose to attend NC State? Did your father’s decision to come to NC State affect yours?

Lindsay Wright (LW): NC State won my heart at an early age. I clearly remember many years of wearing Wolfpack gear and riding through Raleigh with my Dad just to hear about memories he had made during his time at NC State.

As time went on, I discovered more reasons to love NC State, and before I knew it, I made a decision to become a Wolfpacker myself. I chose NC State simply because of the clear promise that I would be well-equipped to make a difference and that I would likely create memories and relationships that would last a lifetime.

Why did you choose to attend NC State? What was your reaction to your daughter attending NC State?

Dean Wright (DW): I applied to only two places for college and I chose NC State due to the quality and variety of academic options as well as the welcoming and friendly atmosphere I felt during my campus tour.

I was really excited when Lindsay chose to attend NC State. I was confident that she would get a quality education and I am still impressed with the atmosphere and diversity of people and opportunities at State. I am excited for her to create some great memories at this university and I like telling and re-living some of my stories and adventures too.

What specifically drew you to the College of Education?

(LW): The College of Education at NC State is full of people who create a challenging, driven, engaging, inspiring, involved, and relational community. That’s a community I couldn’t resist being drawn to, and one I consider a gift to currently be a part of.

Tell us about your first semester! What did you learn? What were your classes like? Did you join any clubs?

(LW): Fall semester of 2015 was full of opportunity. I became involved in a relational Christian ministry in Raleigh (Campus Outreach), I joined the Student Wolfpack Club, the Student Alumni Association, ELMO, Pencils of Promise, Passport to Success and got the news that I will be a Resident Advisor starting in the fall of 2016. I also enjoyed quality time with new friends and, of course, experienced my first classes as a college student.

Tell us about your time at NC State. What are your best memories? Were you active in any clubs, teams or groups?

(DW): I was a member of the Bragaw Board of Governors for two years and I worked for the Technician during my Freshman year. I also participated with the Outing Club and I took all of the outdoor adventure oriented PE classes. Eventually, I was able to work with some of the professors to assist on the overnight backpacking and canoeing trips for the PE classes.

Some of my best memories are attending West Campus Jam and Central Campus Craze, being part of the campus during the 1983 NCAA Basketball Championship season–huge bonfires on the brickyard, going to games in Reynolds, sitting just a few rows from the floor near mid-court when the Pack beat Carolina in Reynolds Coliseum, playing intramural sports, throwing frisbee with friends in the bowl between Bragaw, Lee and Sullivan and hearing President Reagan speak in Reynolds Coliseum.

What are you most excited to do in your next 3.5 years at NC State?

(LW): Over the next few years I have at NC State I look forward to creating even more memories and relationships that I might one day be able to tell my children about while driving through Raleigh and yelling out the window.. “GO PACK!”

What was your biggest accomplishment during your time at NC State?

(DW): My biggest accomplishment at NC State was earning admission to grad school and completing a master’s degree. 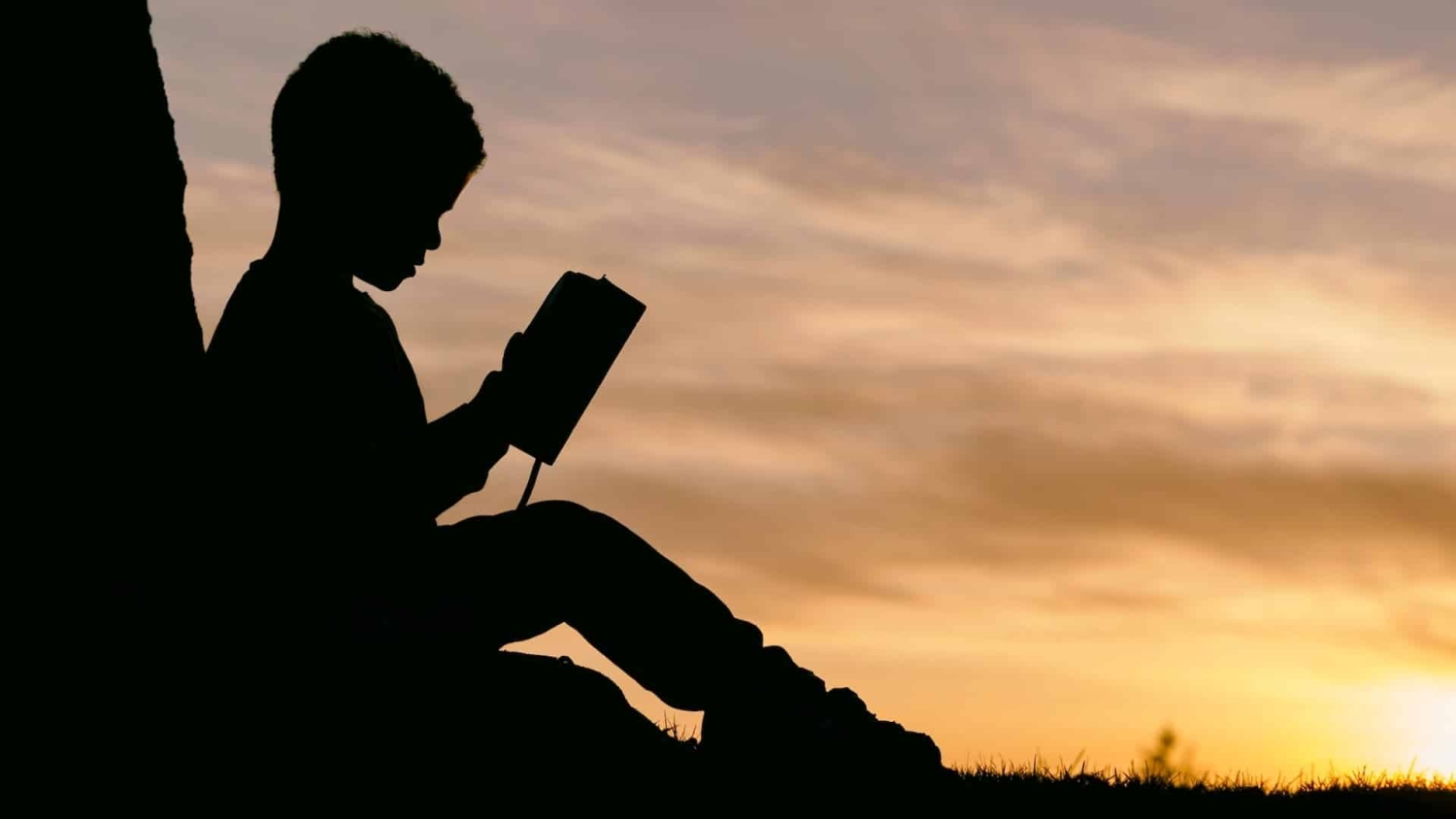 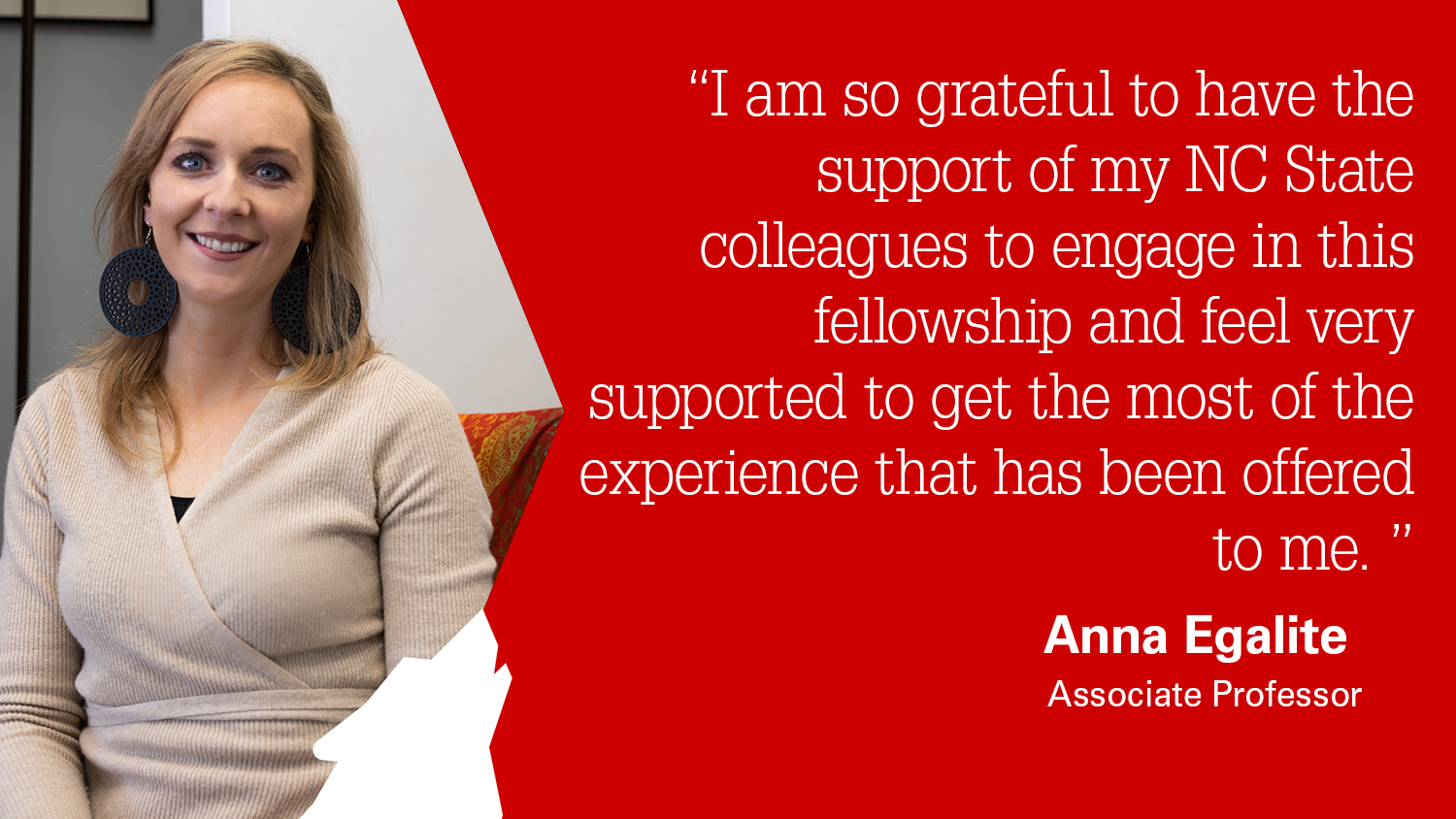