Scott Reintgen ’12 MAT: I Wrote My YA Novel “Nyxia” for My Students

Crown Books for Young Readers released Scott Reintgen’s debut YA novel “Nyxia” Sept. 12. How did Reintgen, a 2012 graduate of the NC State College of Education’s Master of Arts in Teaching program, transition from a high school teacher to a young adult novelist?

He spoke with us about his debut book and how his time teaching in North Carolina classrooms influenced his writing.

Tell us about your book.

Ten teenagers are recruited by a corporation to go into space for the chance to win millions of dollars. The story follows Emmett — a black teenager from Detroit who sees this as his lottery-ticket chance to carve out a new life for himself and his sick mother. Unfortunately, Babel’s only taking the best contestants down to the alien planet they’ve discovered, and Emmett will have to prove himself in a series of in-space competitions. He’ll have to run faster, jump higher, and even learn how to use nyxia, a valuable substance the company has discovered on the distant planet. Early readers compare the book to “Ender’s Game,” “Red Rising,” “Illuminae,” “Divergent,” and “The Hunger Games.”

Where did the idea for the book come from, and why did you write it?

The idea started with translation masks. I liked the idea of this global, international space station of a school, and all these kids from all over the world learning there together. But why have a school that orbits our world? Why not just launch the whole crew into the unknown? That’s what I eventually decided to do.

And I wrote this book for my students. I taught at Jordan High School in Durham, North Carolina. So many of those students had trouble finding characters that looked or talked like they did in both young adult and science fiction literature. Emmett was written with them in mind, in the hopes that they might see themselves on the page, vibrant and victorious.

Did your students and teaching experience have any influence on your book?

In so many ways, teaching was the only reason I was ever able to write this book. First, I had a front-row seat to the unfairness my students experienced in the world of literature. That inspired me to write with them in mind.

On a craft level, though, one really difficult thing about writing young adult stories is that voice is just hard for adults to get right. We’re not in high school. We don’t always know what it sounds or feels like after we’ve been removed from that environment for too long. Spending seven hours a day with students certainly helped me write more authentic teenage characters with more authentic teenage voices. 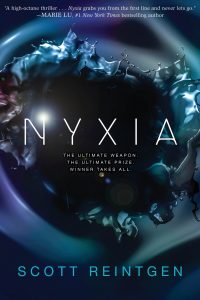 Just write. Log the hours. Put in the time. It’s the one way you can guarantee that you’ll continue to get better. There’s nothing that comes in this industry — or in this life — that doesn’t require some measure of hard, gritty work. I put in the time to become the writer I am today. Every day I’m putting in more time to get better and better.

What writing advice do you give to your students?

I focus less on advice and more on enthusiasm. The key thing in my creative writing classes was always, “I want every student that comes through these doors to see my passion for writing and reading. If they see that every day, maybe they’ll grow to love it, too.” Passion first and craft second.

What do you hope students learn from you?

How to match their passion with hard work.

What do you hope your students get out of the book if they read it?

I wanted to write something that was wildly entertaining. So that’s the first thing. I want my students to read it from cover to cover and feel like they’ve been on a breathless adventure. But I also want them to think about who they are, about why they do things, and about what kind of person they’re becoming. Emmett thinks about a lot of deep issues as he fights to change his life forever. I hope they’ll think about those questions, too.

Why did you choose the NC State College of Education’s Master of Arts in Teaching program?

I had heard such wonderful things about the faculty. I knew I’d be getting a quality education, and I wasn’t disappointed. I had innovative teachers who prepared me to be a teacher, but were always working to become better teachers themselves, too.

What did you learn during your time as a MAT student that has influenced you and stayed with you as a teacher?

One of the biggest lessons I learned was tailoring what I did to my actual classes and students. It’s easy to feel like you can just get your lesson plans in place after two or three years and start coasting through. But that’s a little unfair to your students. Each semester you are gifted with different kids, from different backgrounds, with different needs. I learned to always take that into account as I approached a semester if I wanted to get the best out of them and myself.

Did your time in the MAT program have any influence on you as a writer or on your writing process?

Several classes were huge for me as a writer. The one that stands out was run by [Adjunct Assistant Professor] Cris Crissman. She immersed our class in YA literature, and I just thought that was such a cool thing. It offered me this invaluable bridge to help students go from being hesitant readers to lifelong readers. It also introduced me to the genre I’d eventually go on to write.

What’s next for you as an author and an educator?

As of right now, I’m a full-time author. I do still work in the summers as a teacher, but rest assured, I’m also investing deeply in local public schools. The week of my launch will feature six visits to local high schools and middle schools. I’m regularly going in to teach workshops, share my passion with students, and help teachers calibrate their approaches to creative writing. I couldn’t be more thankful to still be involved with this community of educators. 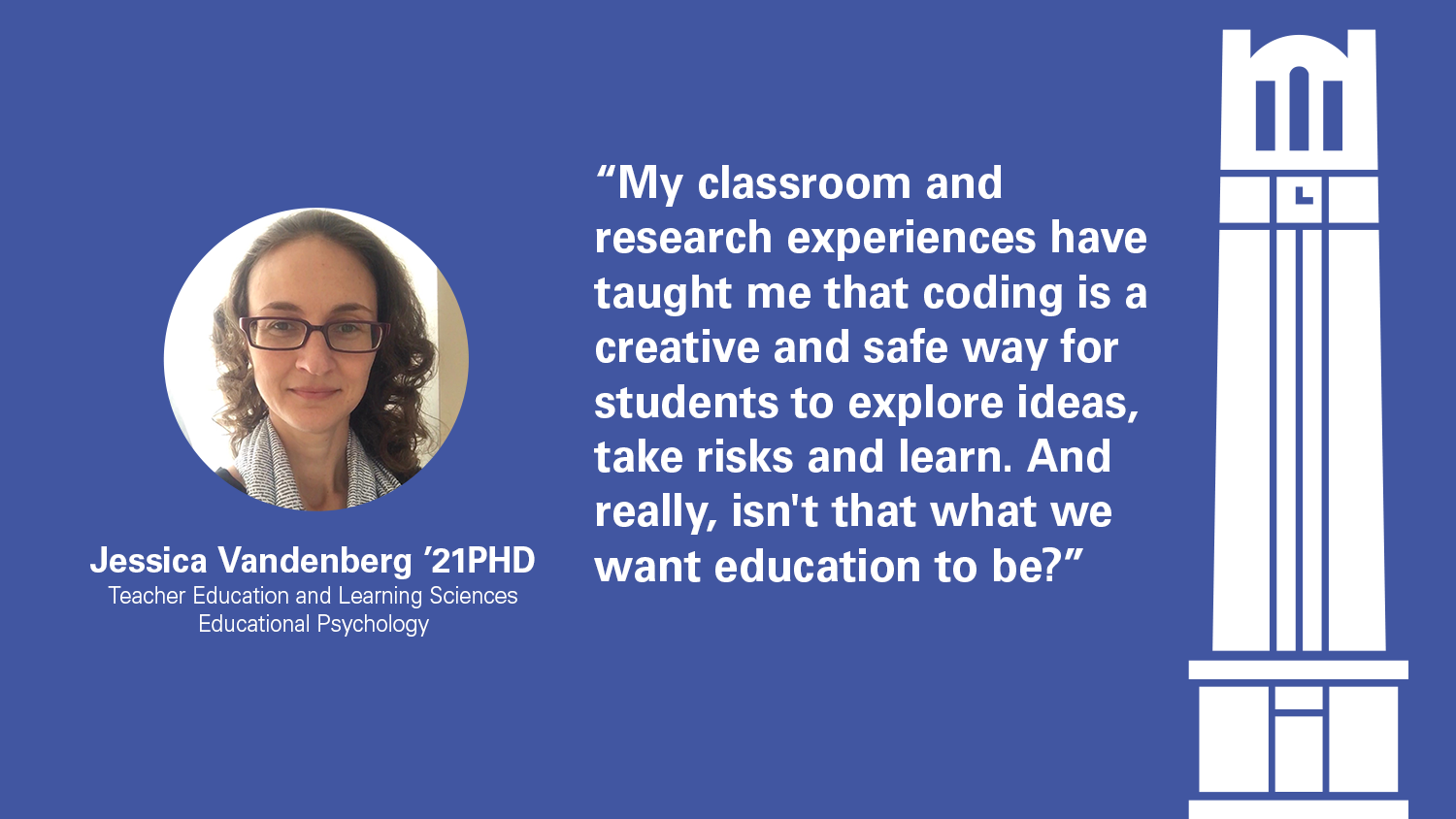 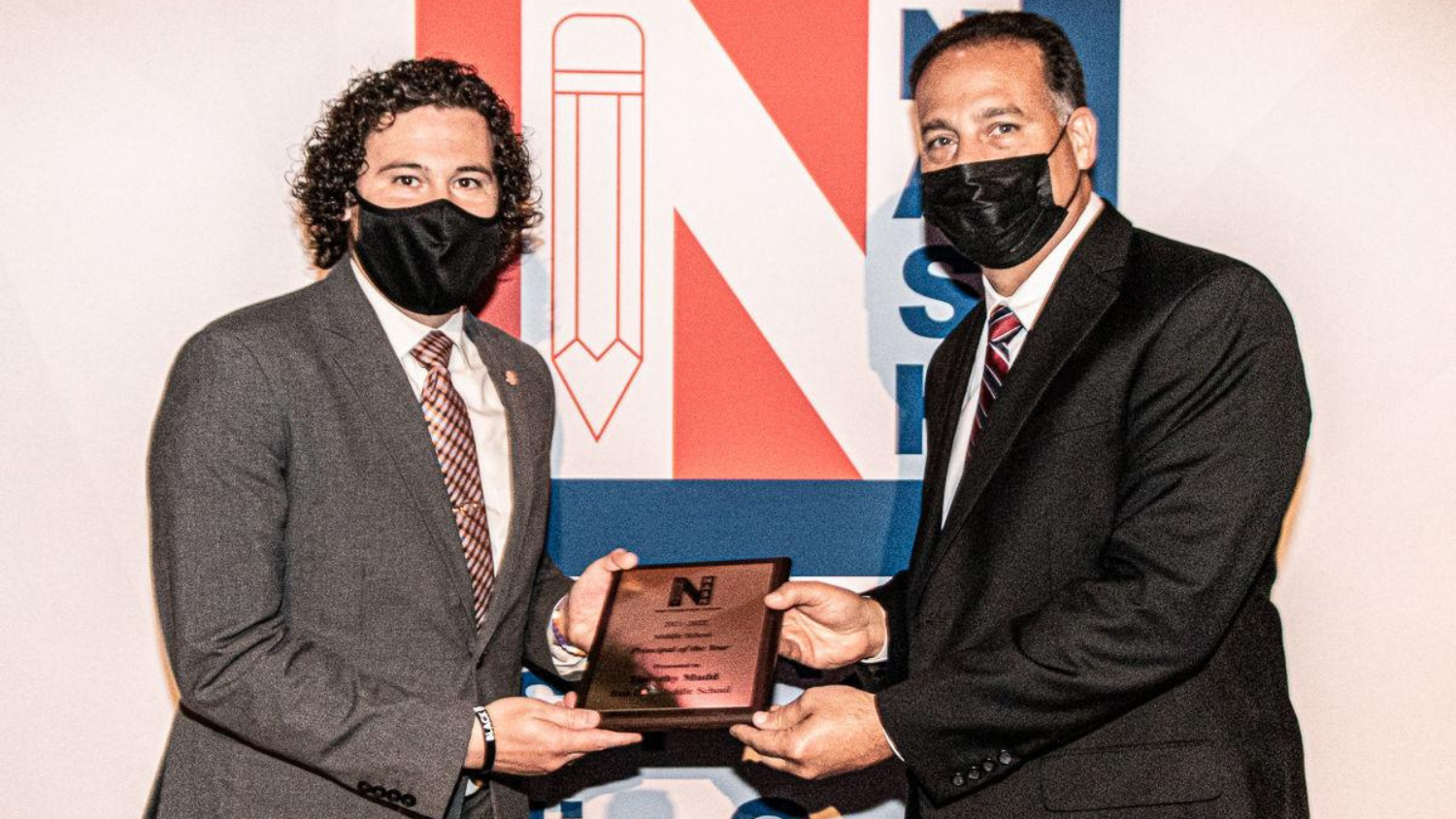 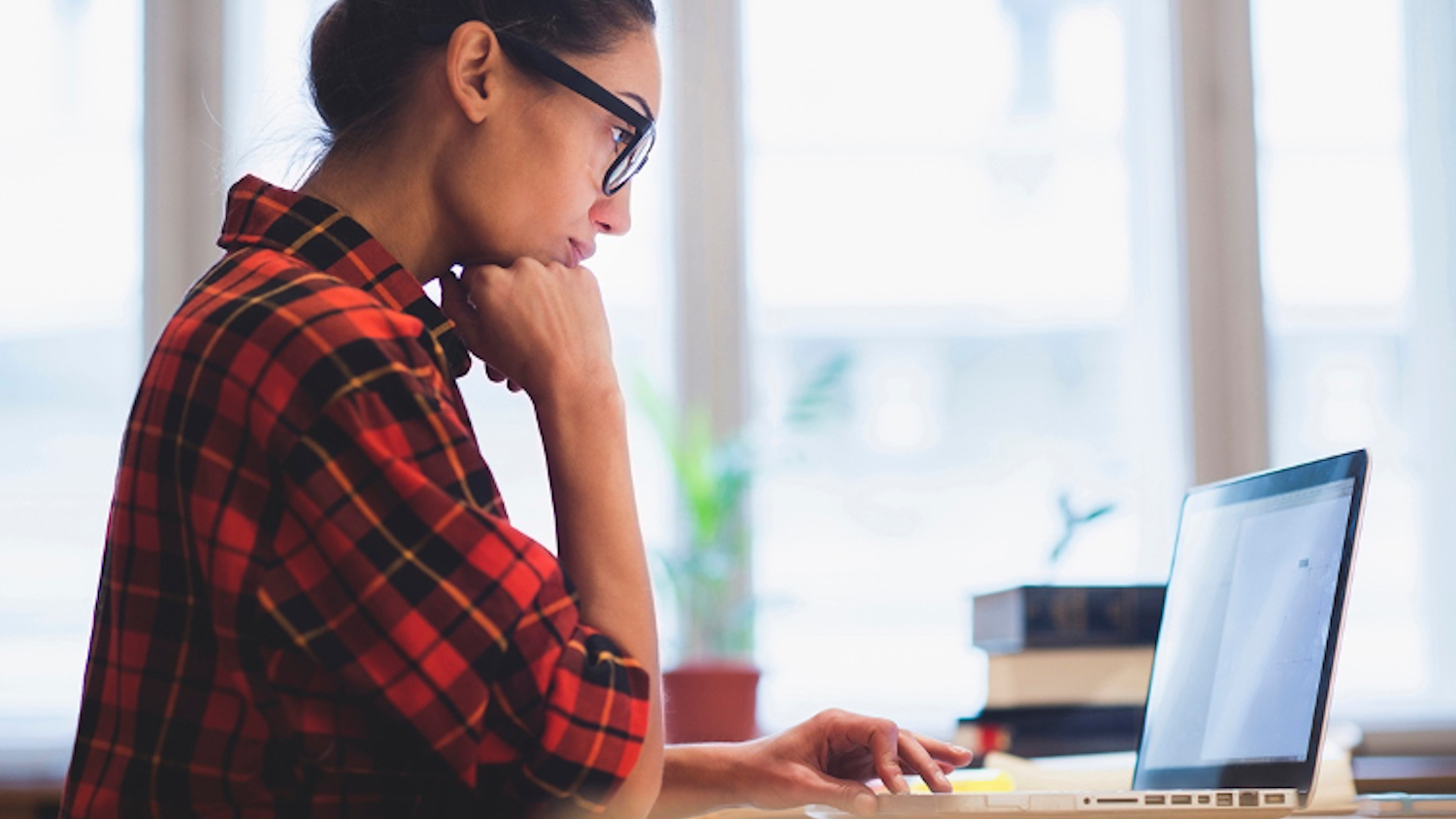