Our alumni continue to demonstrate excellence in the field of education. Here’s a look at a few of their accomplishments this year.

Have you received an award for your service or work in the field of education this year? Let us know.

Lance Atkinson ’18MAT on His First Year in the Classroom

Quickly adapting to critical scenarios was a routine part of the job for Lance Atkinson’18MAT when he was a firefighter and member of North Carolina’s Emergency Management team.

Now, in his first year of teaching social studies at Clayton High School, he says being able to adapt to change was one of the most important traits he brought to the classroom. Perhaps that trait is one of the reasons Johnston County Public Schools named him its 2019 Outstanding First-Year Teacher.

“I constantly have a plan for my lessons every day, but I adapt it as class goes to match how the students are doing,” Atkinson said. “My instructors and classes [at the NC State College of Education] did a great job exposing me to so many different aspects of the job and my time student teaching was a major help as well.”

Atkinson changed directions mid-career to pursue his passion for history while changing lives. He says teaching was the most obvious way to work directly with students and try to better their lives and futures. As a teacher at Clayton High School, he gets to do just that through his U.S. history, firefighter technology and world issues emergency management classes.

“My favorite moments from my first year of teaching are when my students from last semester come back to my class to tell me how much they miss it and to thank me for what I did for them,” he said. “We directly influence the future generation. . . . I believe it is a privilege and honor to be a teacher because teachers are the ones who make all professions possible.”

Council for the Study of Community Colleges Senior Scholar Award

David Ayers ’99EDD recently received the Senior Scholar Award for his research on community colleges from the Council for the Study of Community Colleges. But his work really began as a child exploring the campus of Surry Community College where his father worked. He camped out in the library, played on the tennis courts, and cast a line in the campus pond, but the community aspect made the greatest impact on his life during that time.

“It was a cultural and intellectual center of the community,” said Ayers. “People cared about each other and seemed to work together to accomplish a greater purpose. An organizational climate like that doesn’t just happen; it takes principled leadership.”

Ayers, who is an associate professor of educational foundations and leadership at Old Dominion University, now challenges community leaders, policymakers, business managers, students, educators and other stakeholders at the nation’s community colleges to think about how they are leading through his research on community college missions.

He says people talk a lot about “the community college mission” as if they all agree on what that mission is: graduates with skills to do a job and do it well, a path to a bachelor’s degree, and basic education for adults who may not be on traditional timelines. But what happens when resources are scarce and colleges have to set priorities? Should they cut costs by replacing career faculty with instructors? Should they invest in workforce training instead of developmental education?

“Mission is a political process — one that deserves careful deliberation and public discussion,” he said. “Missions are complex and as messy as democracy itself. My goal is to provide some theoretical and analytical tools that leaders can use to monitor the sociopolitical dynamics of mission and to lead their community colleges accordingly.”

His work, while provocative and critical at times he admits, has only reinforced the value of community within community colleges.

“My arguments convinced some; others continued to disagree with me,” he said. “That I was chosen as a recipient of the Senior Scholar Award says a lot about my colleagues. It evidences a community of scholars undaunted by critique and averse to orthodoxy.”

Cristina Chase Lane ’18 on the Importance of Relationship Building

Before her first day as a third-grade teacher at Reedy Creek Elementary School, Cristina Chase Lane ’18 decided she would start each morning off by greeting her students at the door with a high-five, handshake or hug. On the first day of class, she said most of her students were excited, a handful were shy, but one darted into the room dodging her high-five and responding “Horrible!” when asked how they were doing.

She made a mental note of that response then went about the semester developing routines, procedures and structures in her class all while continuing to focus on building relationships with her students.

“My first year teaching has been a rollercoaster ride,” she said. “I quickly learned that being a teacher is so much more than lesson planning and teaching. Every day of this job is an adventure. . . and the College of Education did an amazing job shaping me into the teacher I am by providing me knowledgeable professors and introducing me to concepts, like culturally relevant practices, pertinent to teaching this generation.”

Her ability to adapt her classroom to build community beyond her lesson plans is what caught the attention of her principal, Catherine Yanello, who nominated Lane for Wake County Public School System’s 2018-19 Diane Kent-Parker First-Year Teacher Award.

“To see her in action, you would never guess that she is a first-year teacher. She has command of her class,” Yanello said. “Ms. Lane knew the value of building relationships and made it a point to focus on getting to know her students and their families.”

Lane went on to win the award, which recognizes outstanding first-year teachers who have navigated challenges of a new job with grace, skill and confidence.

She says being surprised by her school administration and the superintendent when she won is pretty high on the list of memorable days from her first year on the job. But a different morning comes to mind when she thinks of the best day as a teacher.

One Monday morning a few months into the school year, she stood in her doorway greeting her students like always when her student who previously ignored her high-fives and attempts to engage, walked in and replied to her morning question with a simple “Good.”

“In that moment, my day froze,” she said. “It was the first time I felt I made a difference — that all my time spent relationship building, creating engaging instruction, and worrying if I was good enough impacted a student.” 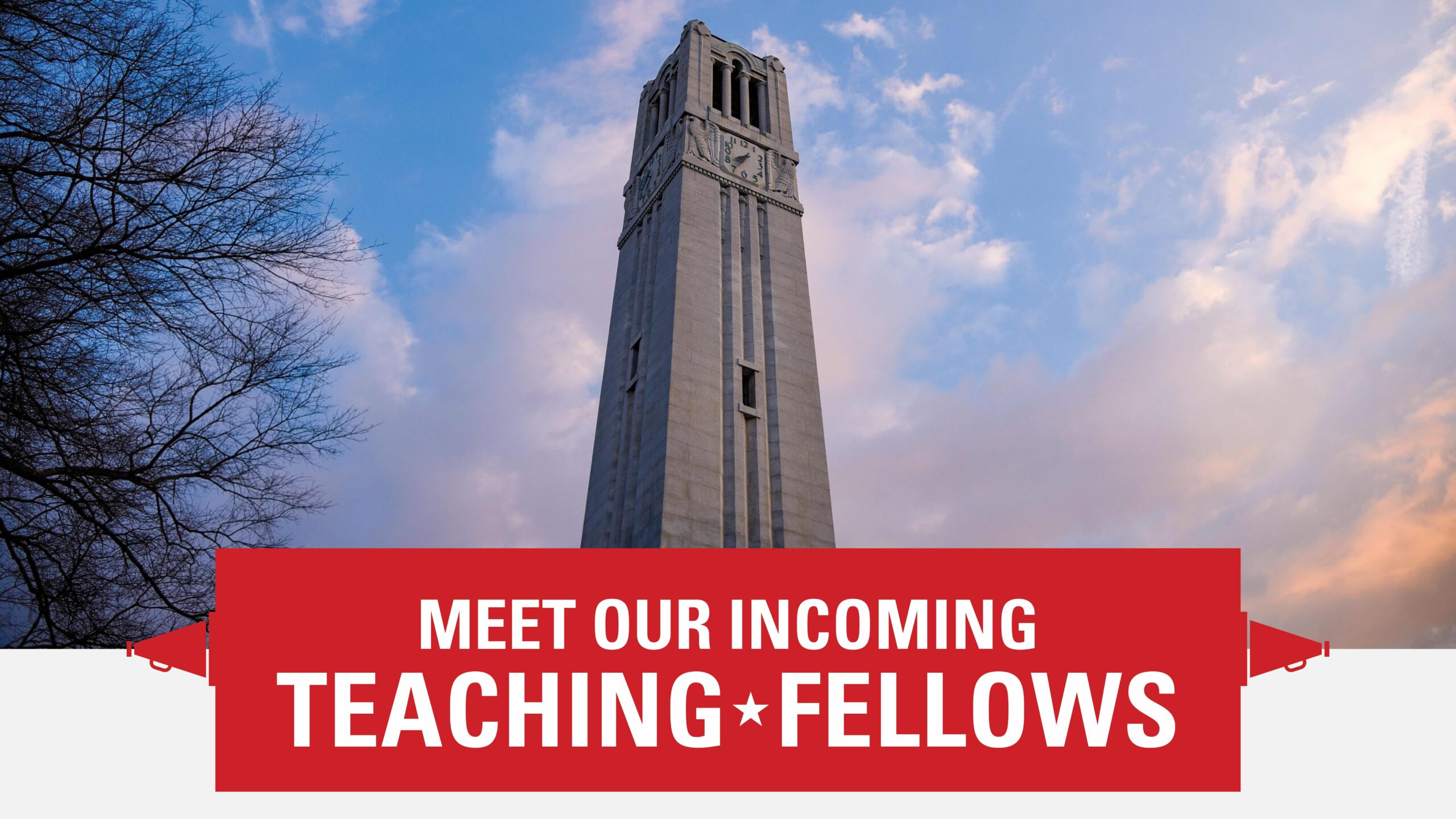 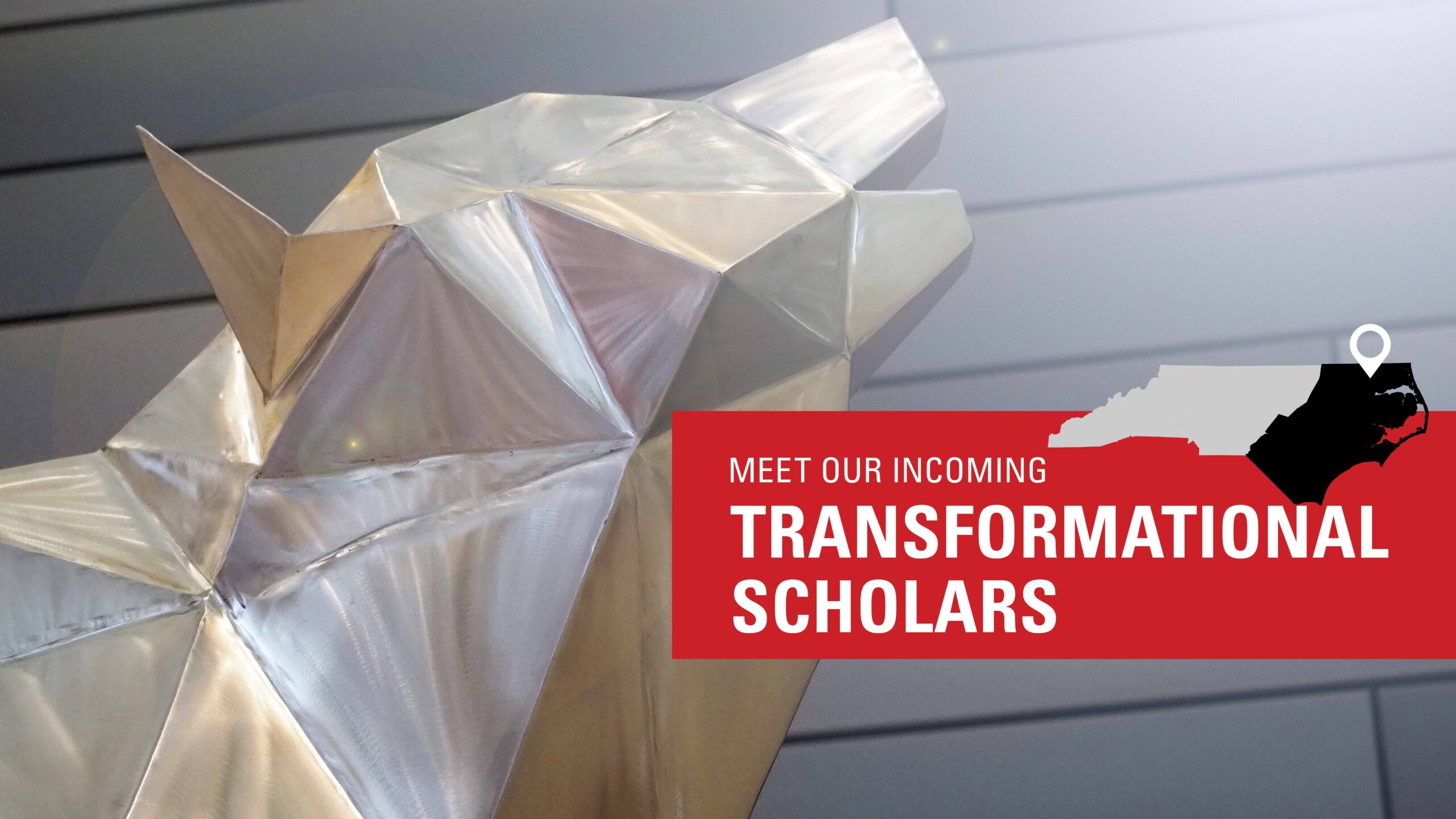 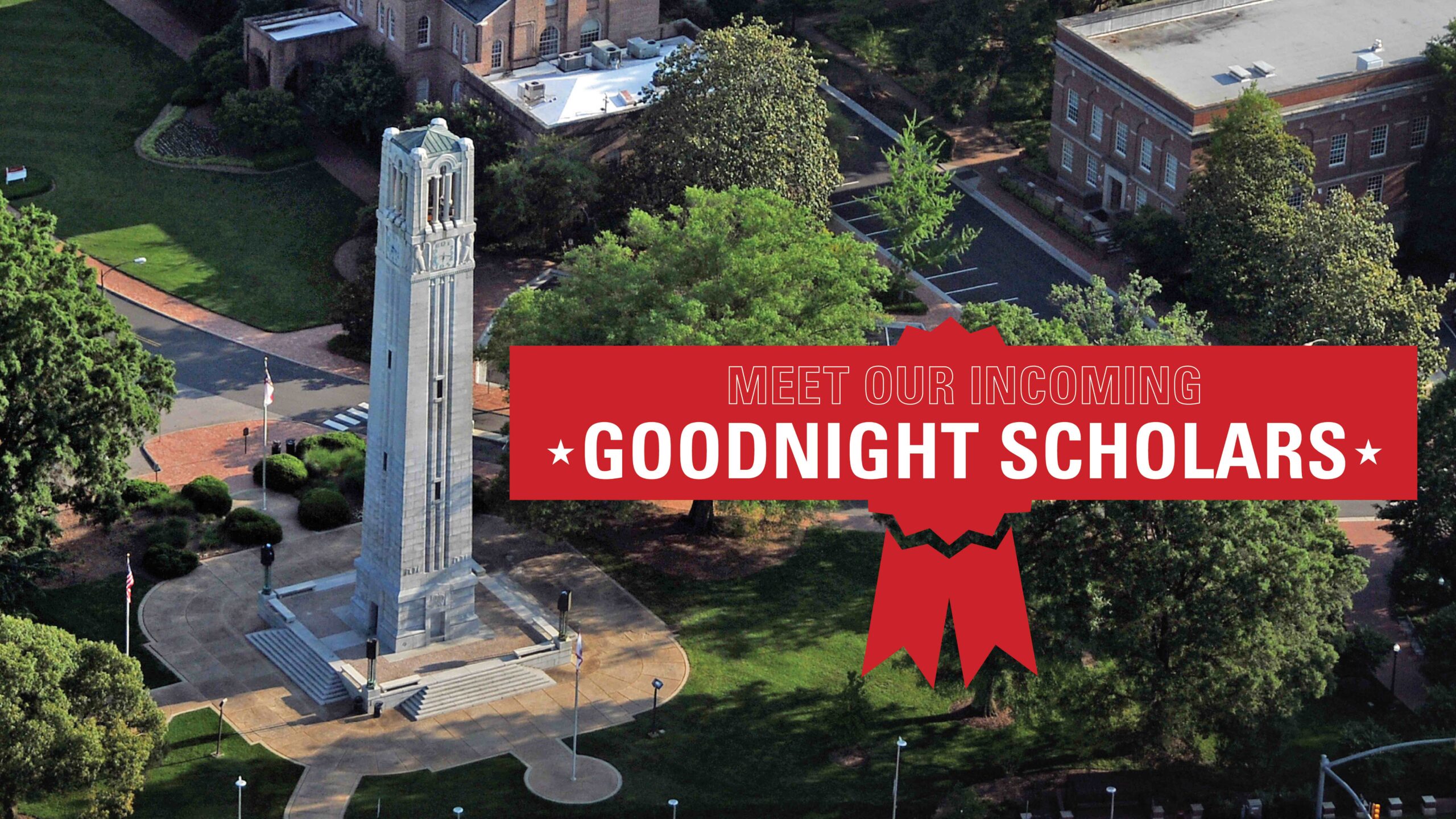