“Dr. Danowitz embodies NC State’s ‘Think and Do’ approach to education through her integration of research into practice and her passion for engaging students,” Arden said. “We look forward to the College of Education continuing to produce the best educational professionals in the state under her leadership.”

Danowitz previously served as interim dean of the College of Education following Dean Jayne Fleener’s return to the faculty in June 2015. She joined NC State in 2012 as Head of the Department of Educational Leadership, Policy, and Human Development and a professor of higher education. During her tenure, she has significantly strengthened the department; developed new leadership initiatives for community college administrators; and spearheaded the reorganization of the college’s Ph.D. programs.

“NC State has emerged as a clear leader in educational research, teacher preparation and professional development, which aligns with our mission as a major land-grant university to serve the citizens of North Carolina,” Danowitz said. “I look forward to working with the College of Education, our students and my colleagues across the university to solve the state’s most pressing educational issues through innovation.”

At NC State, Danowitz has developed relationships to ensure the success of more than 150 full- and part-time faculty, 100 staff members, and 1,000 graduate and 550 undergraduate students in the College of Education. She served on the nomination committee for the dean of the Graduate School and is active with the University Diversity Advisory Committee.

Much of Danowitz’s career has focused on changing the trajectory of higher education by establishing relevant programs to increase educational access and opportunity and responding to the changing needs of educational audiences. At the University of Denver’s Morgridge College of Education, she co-led efforts to reform the higher education Ph.D. and masters programs to emphasize equity, diversity and globalization through inclusive excellence.

Danowitz’s research focuses on gender, diversity and equity in the areas of leadership, governance, management, organizational change and careers, particularly regarding the higher education sector in the United States and Europe. Her publications include more than 110 articles, book chapters and academic papers, as well as five books and monographs. Her most recent book is Diversity in Organizations: Concepts and Practices, published by Palgrave- Macmillan in 2012. She was a Fulbright Scholar in Austria and Indonesia and a fellow with the Salzburg Seminar in Austria and Russia.

Danowitz received her Bachelor of Arts in political science from Pennsylvania State University, a master’s in education with a concentration in student personnel services from the University of Miami, and her doctorate of education in higher education with a concentration in public administration from Penn State. Prior to joining the NC State faculty, she was an Austrian Science Fund research fellow, and served as the director of the higher education program at the University of Denver. She has taught and conducted research in Australia, England, Germany, Hungary and Malaysia.

The College of Education equips students to innovate in the 21st century classroom by combining the focus of a small college with the resources of a massive research university. Students get the personalized attention necessary for success with a 14:1 student-faculty ratio, access to new methods of digital learning, and professors who encourage experiential education.

The college was the first program at a Research 1 university to be accredited by the Council for the Accreditation of Educator Preparation. This year, U.S. News & World Report recognized the college’s excellence with a No. 51 ranking for its graduate programs and a No. 14 ranking for its higher education program. 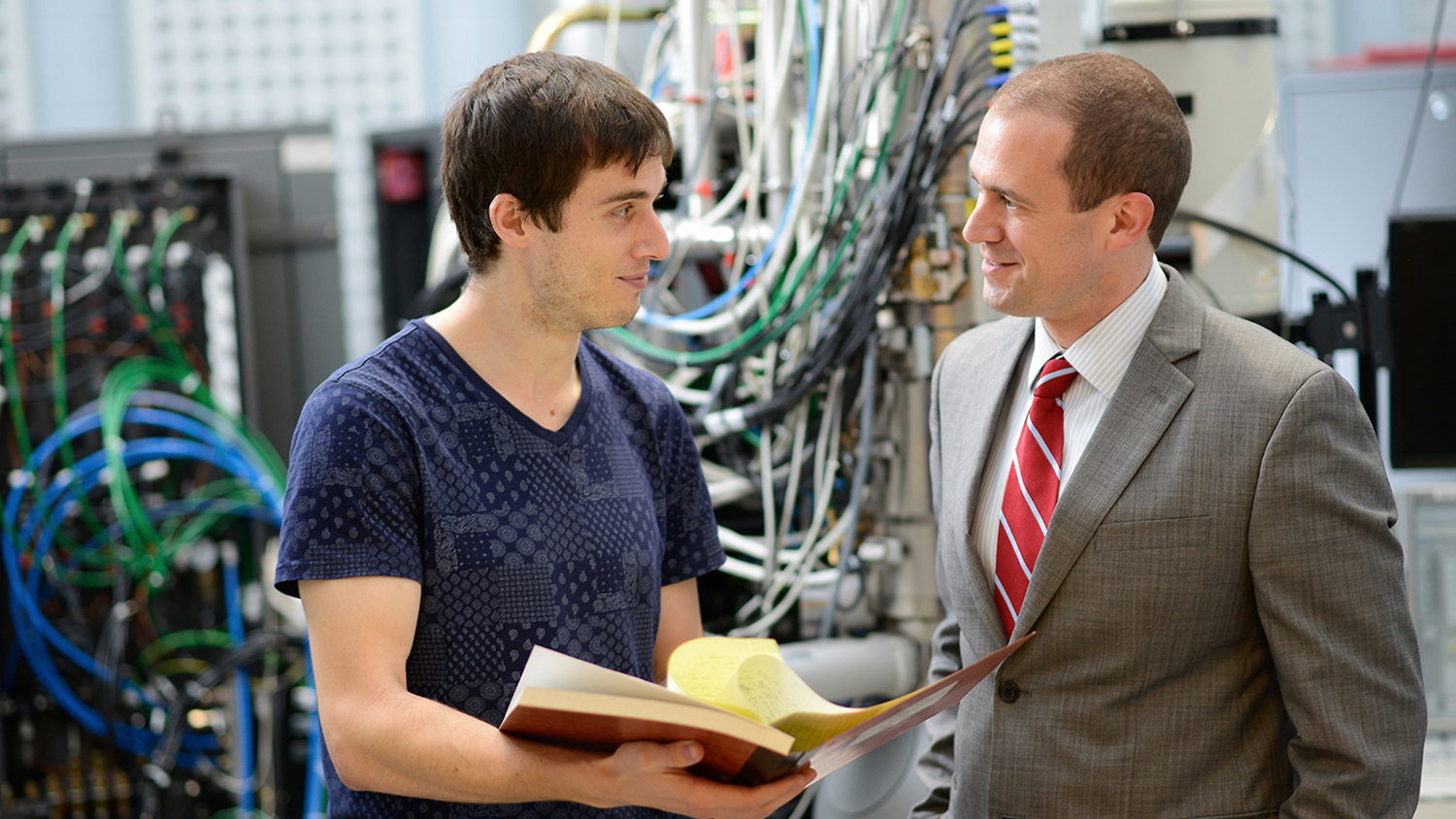 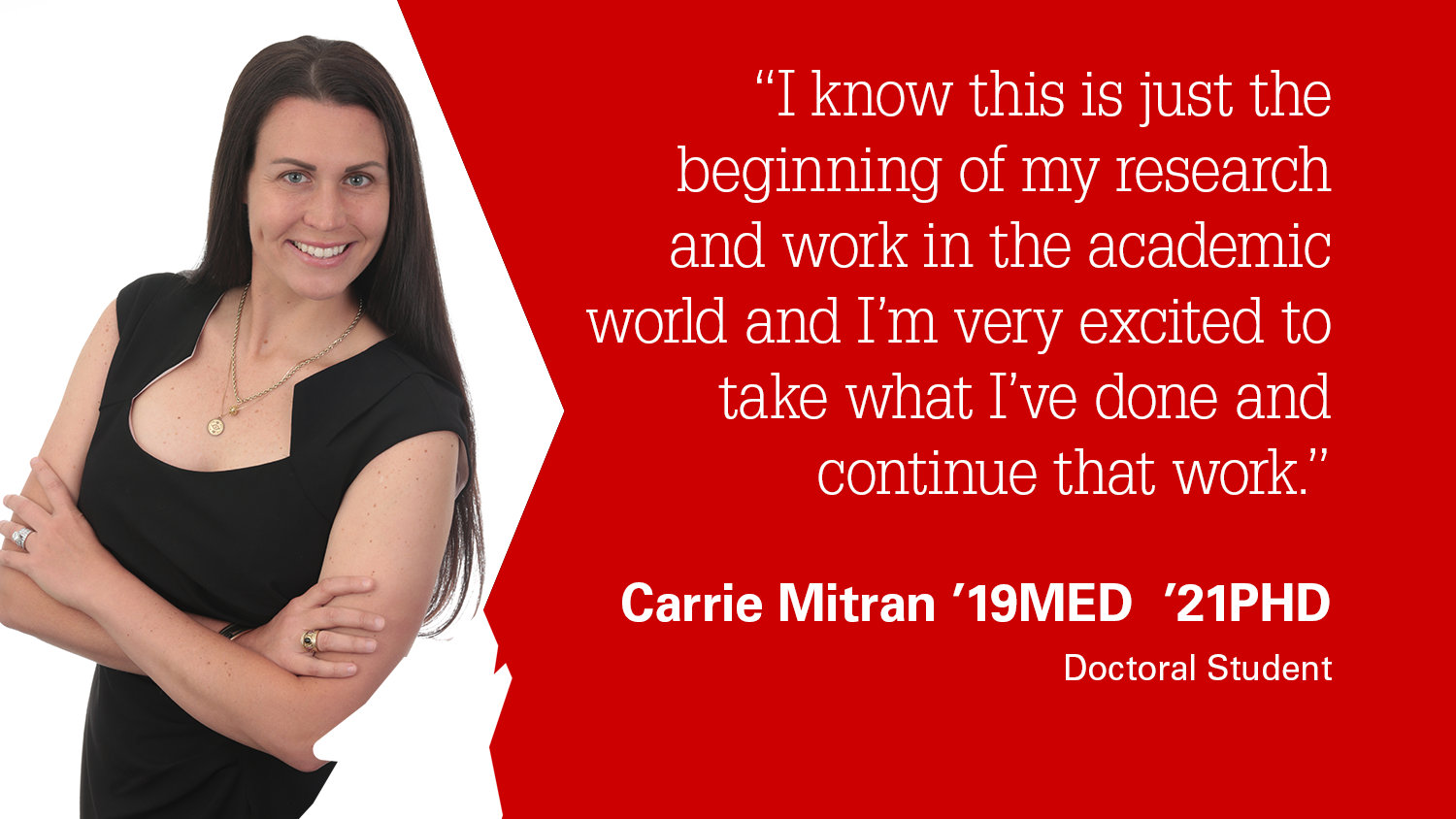 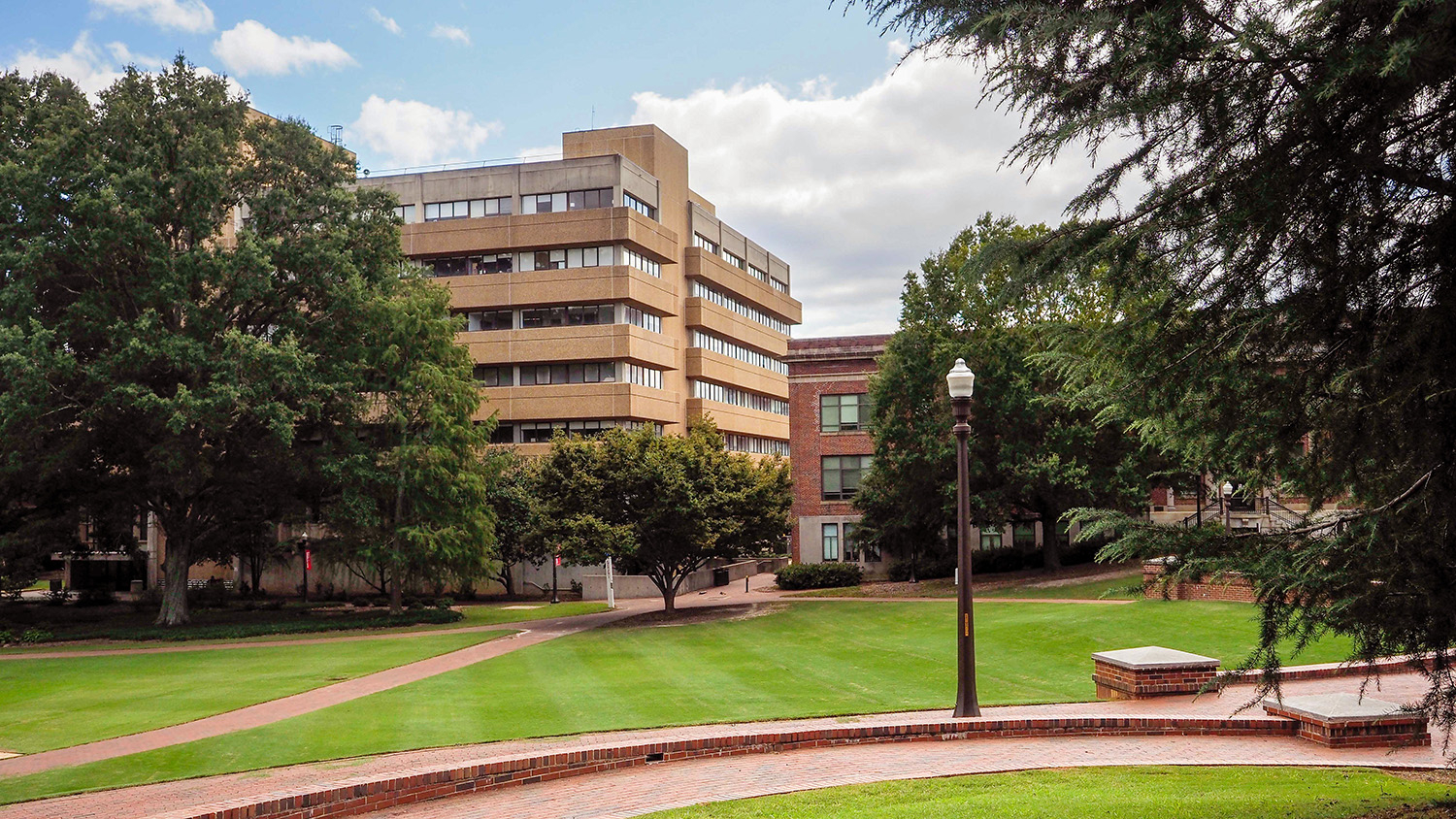 Search for the Dean of the College of Education Now Underway