As elementary school teachers and parents, Stephanie Fiocca and Jill McGowan have always connected with their children through going outdoors.

As doctoral students in the NC State College of Education’s Ph.D. in Teacher Education and Learning Sciences elementary education in mathematics and science (EEMS) program area of study, they immediately gravitated towards one another when they were tasked with a project in a course taught by Associate Professor Temple Walkowiak and Assistant Professor Robin Anderson.

The project involved creating a professional development opportunity for educators, and the women both had similar ideas for helping teachers bring lessons outdoors.

“We both saw the benefits for the students when we were taking them outdoors. They were more focused, calm and relaxed while outside, but I was the only one at my school who took kids outside,” Fiocca said. “We wanted to teach others how to do it and be comfortable with it if they’re hesitant, because it definitely takes practice and knowledge to be able to take your kids outside and do meaningful lessons.”

While working on the project to create a professional development program that would help teachers “turn their lessons inside out,” both Fiocca and McGowan both discussed the idea of eventually bringing their professional development model to schools. As doctoral students, they thought it might be several years before that possibility became a reality.

But when they mentioned their professional development idea in a conversation with Alumni Distinguished Graduate Professor Sarah Carrier (whose research has focused on the benefits of outdoor education), she helped them set the wheels in motion. In the 2021-2022 school year, the three of them are bringing the professional development program’s series of teacher workshops to Episcopal Day School in Southern Pines, where Fiocca teaches, and to Millbrook Environmental Connections Magnet Elementary in Raleigh, where McGowan taught before enrolling in the College of Education.

The first lesson, held in August in Southern Pines and October in Raleigh, focused on how teachers can bring lessons about rocks out of the classroom and into the surrounding environment.

“More often than not, teachers are teaching about rocks out of a kit that they have in their classroom. Instead, let’s make it more authentic and take it outside to find rocks in our own schoolyard,” McGowan said.

The lesson Fiocca and McGowan brought to elementary school teachers featured typical science concepts including understanding the properties of rocks and using the five senses to explore them. In addition, they also incorporated mathematics through concepts like classifying, ordering and counting. As they further strengthened connections with other disciplines, they included a literacy component by modeling the connections of an informational book on rocks that teachers can read with students.

Educators have responded positively to the first session. Teachers from Millbrook Elementary shared in an email that they believed the lesson aligned with teaching that was already happening in the kindergarten and first grade classrooms and “presented outdoor learning in such a realistic attainable way that 100% aligns with our goals as an environmental connections magnet school.”

“There were some points during the professional development where I kind of stepped back and everybody was really engaged in doing the lesson and they seemed to be really enjoying it,” Fiocca said.

McGowan and Fiocca plan to do a total of four “Turning Your Lessons Inside Out” workshop sessions with teachers at both schools over the remaining school year.

McGowan said they hope to focus an upcoming session on modeling lessons to show teachers that they can still go outside and engage students in authentic learning even as winter weather approaches and the temperatures get chillier.

For the next session, teachers have been asked to come prepared with a classroom lesson that they want support in transforming into an outdoor lesson.

“The whole idea is that we don’t want an extra burden on teachers. We really want them to come with what they’re already doing so that we can work together to figure out how we can take various lessons and bring them outdoors,” Fiocca said. 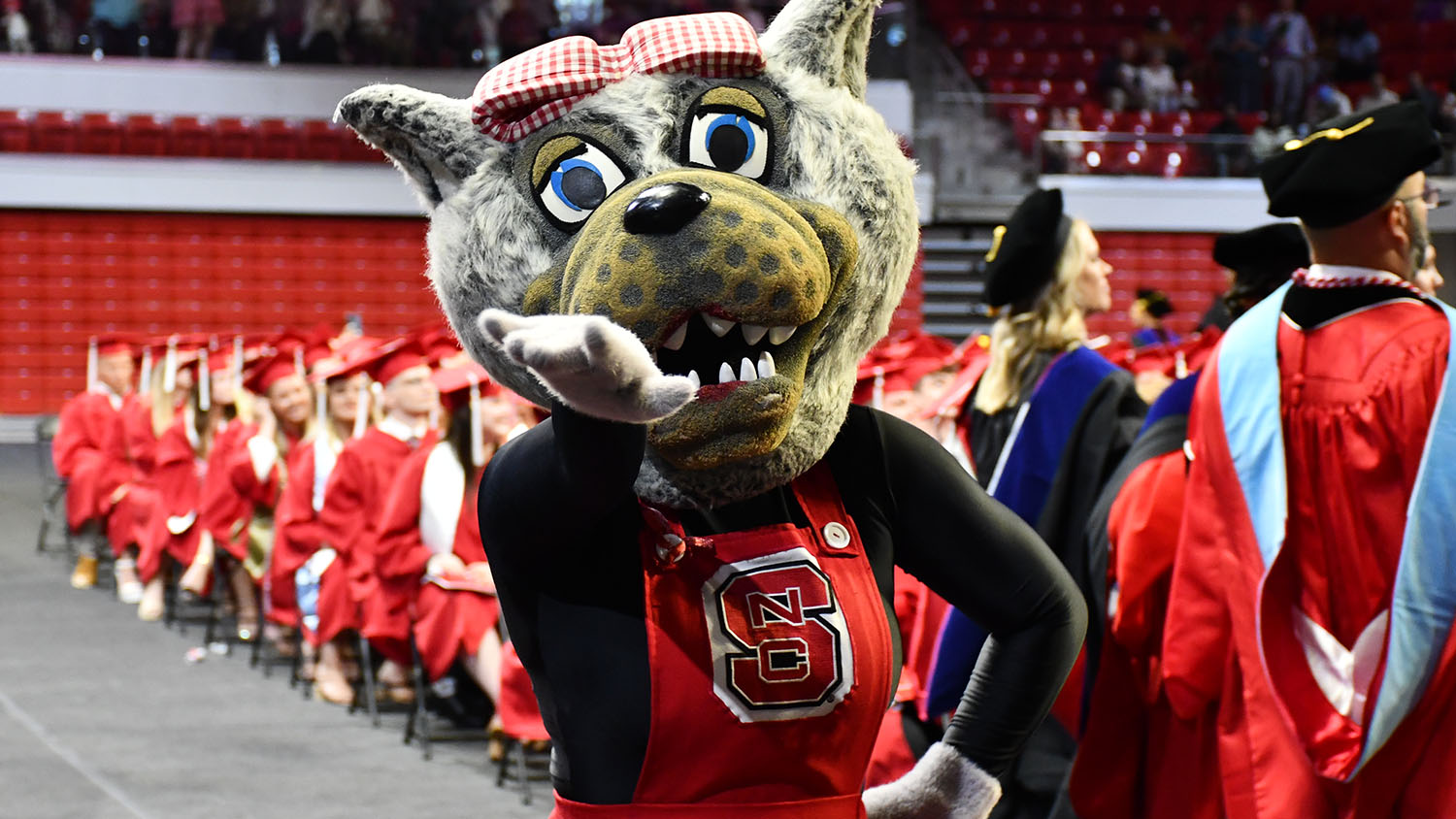 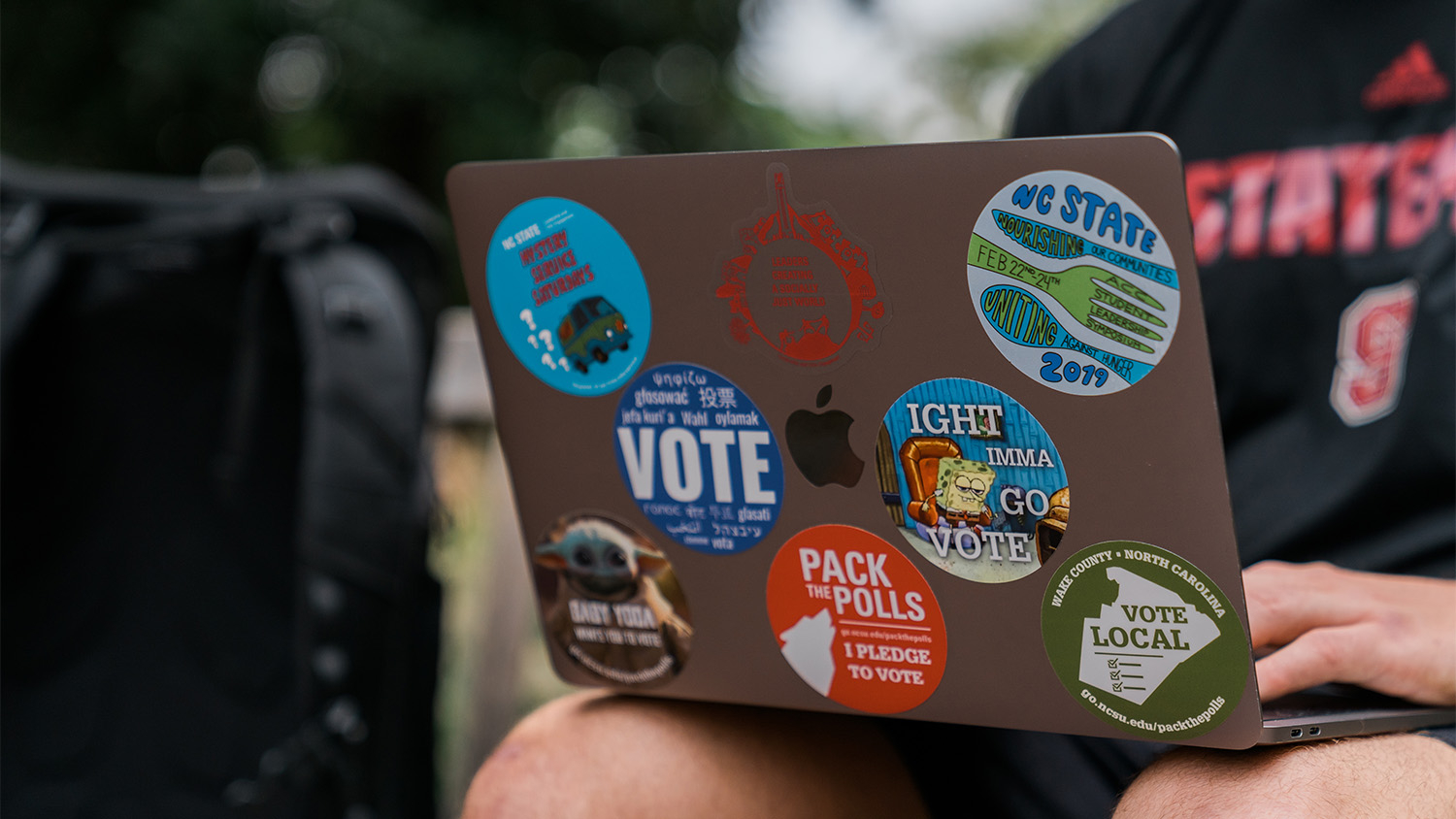 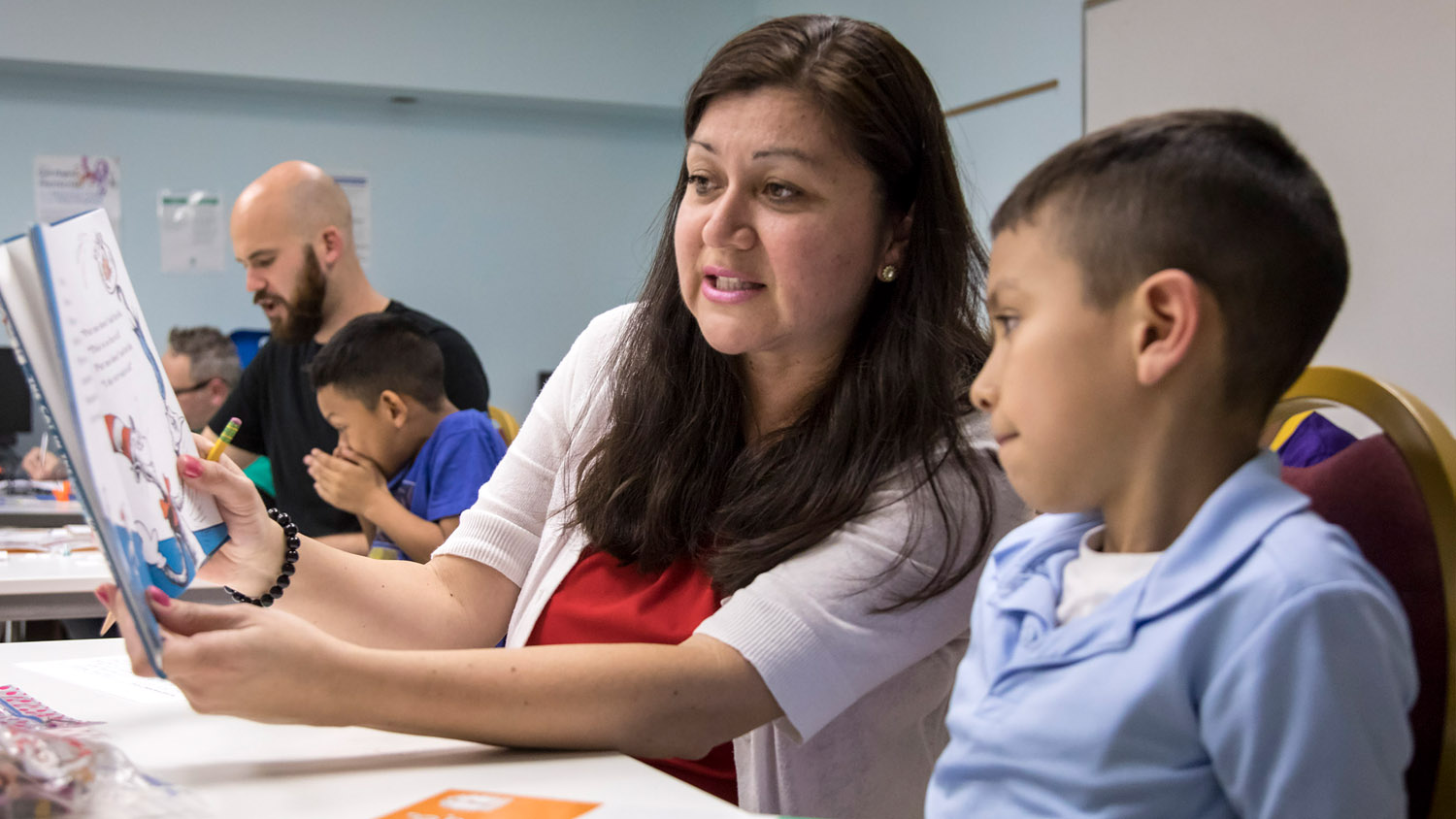