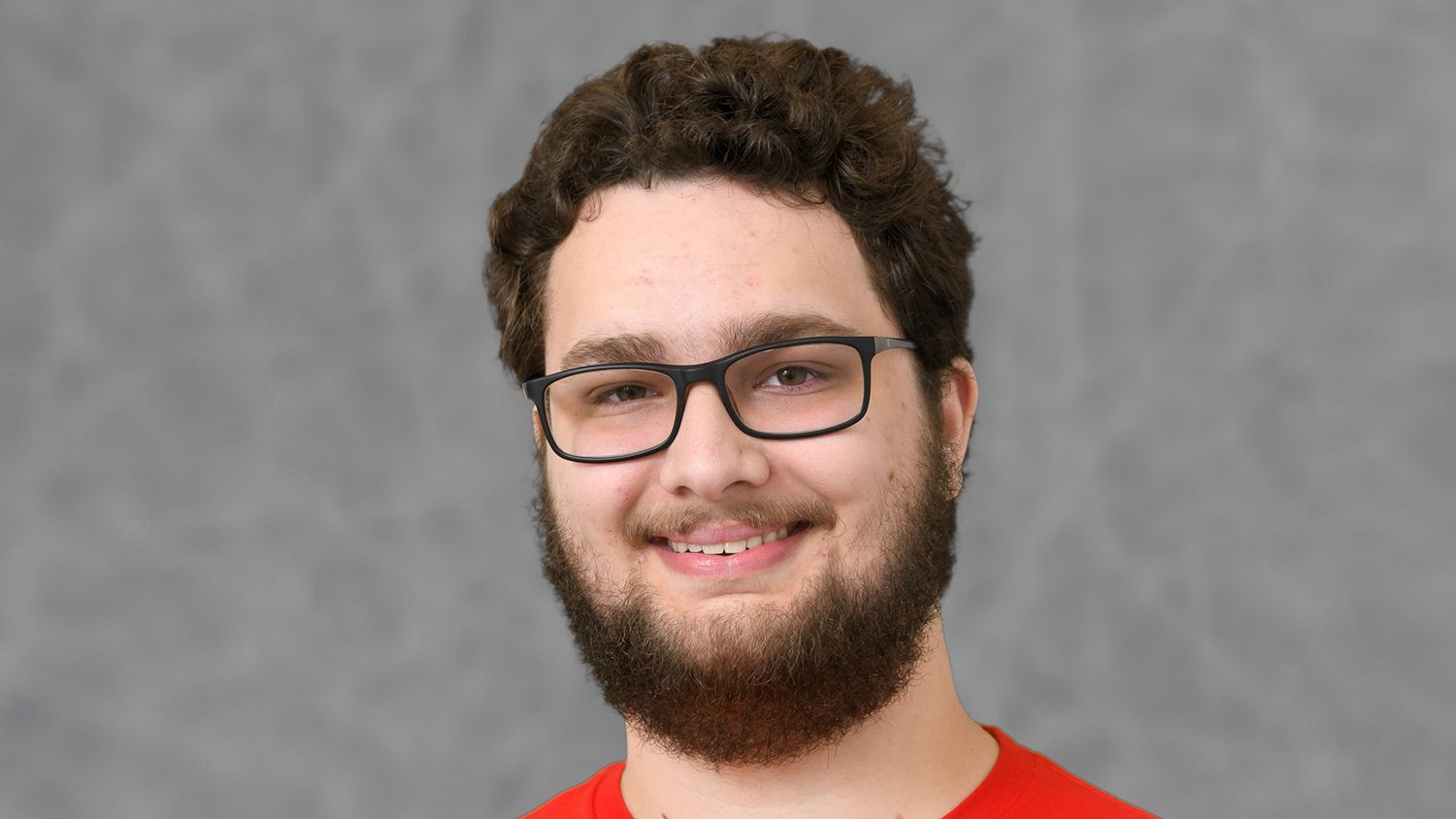 The goal of the Library Leaders Scholarship Endowment is to encourage students to consider pursuing an advanced degree in library science. In addition to the monetary award, the winners will participate in a congratulatory lunch with Greg Raschke, director of NC State University Libraries, and David Goldsmith, associate director for materials management.

Schwankl, a junior technology, engineering, and design education major and N.C. Teaching Fellow, serves as a student adviser in the Hill Library’s Makerspace and has worked in makerspaces since his high school days at Durham’s North Carolina School of Science and Math. And although that experience usually fuels career aspirations in engineering or product development, Schwankl is interested in being a teacher.

“Digital literacy is a core skill of modern education and life,” he says. “I hope to return to my home county of Chatham, N.C., and teach either CAD, design, robotics or technology in a public high school. Longer-term, I hope to begin a makerspace initiative for the public schools in North Carolina to help districts efficiently and intelligently implement making technology into their curricula and buildings.”

Schwankl feels that the connection between makerspace and educator is more explicit than most people think. “I spend less than 5% of my time troubleshooting a piece of equipment,” he says. “Most of my time is walking through a design process with people and helping them refine the design.”

“When you have an English major who’s never seen a 3D printer before coming to print something for a project they’re doing, I need to be able to help them understand the technology and let them use these new tools immediately to support their creative process. You end up really having to be a collaborative partner.”

This sense of collaboration resonates with the Libraries’ commitment to access and open technology. Having grown up learning from YouTube videos, Schwankl appreciates that the Makerspace makes their video tutorials openly available and puts their home-grown tech — like the electric-eye door counter at the makerspace entrance — online for anyone to duplicate or adapt.

“I’m happy that the Libraries is hosting a space like this because we really need it,” he says. “I recently was able to afford a 3D printer of my own. But I wouldn’t have even known about them if it hadn’t been for libraries and makerspaces and the access they give to students. That’s where I learned everything I know.”