During his time as president of Nash Community College, William Carver, Ph.D., believed that innovation needed to be at the forefront of addressing issues that were important to students. It is this mindset that earned him the I.E. Ready Distinguished Leader Award, which he received at the NC State College of Education’s Dallas Herring Lecture on Dec. 3.

The I.E. Ready Distinguished Leader Award recognizes an NC State graduate for exceptional leadership within the community college system. Carver, who served as president of Nash Community College from 2005 and will retire at the end of the year, received an undergraduate degree in economics from NC State.

“Being selected as the recipient of the 2019 I.E. Ready award is an honor that I shall revere,” he said. “Having my community college career recognized for exceptional leadership is humbling and I am proud to be among the distinguished leaders that have previously received this award.”

Carver said that the implementation of new programs as well as collaboration with businesses and other colleges on projects were key to his innovation as a community college leader.

During his time as president, Carver helped Nash Community College to become one of the five original institutions to aid in the development of the Early College Program. Additionally, he implemented Single Stop, a nonprofit aimed at reducing poverty and promoting economic stability by connecting students to available government and nonprofit programs and services.

Although he credits the team of educators he worked with over the years with making these efforts successful, he said that expanding opportunities for students was what motivated him throughout his career.

“As I look at the body of work during my career, there have been times that my involvement required steadfast leadership,” he said. “I’ve always said leadership is not complicated, when it is the right thing for students.” 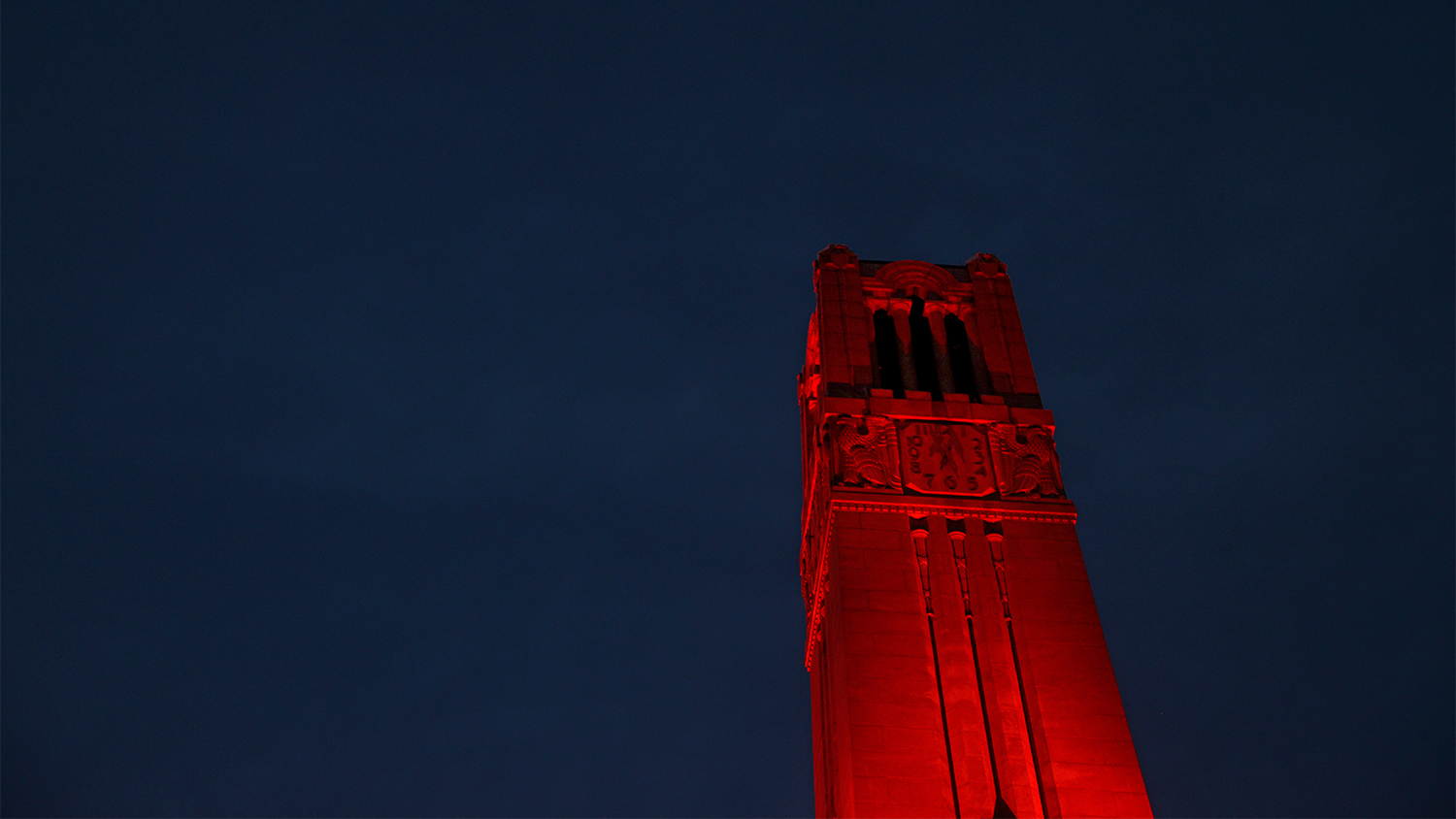