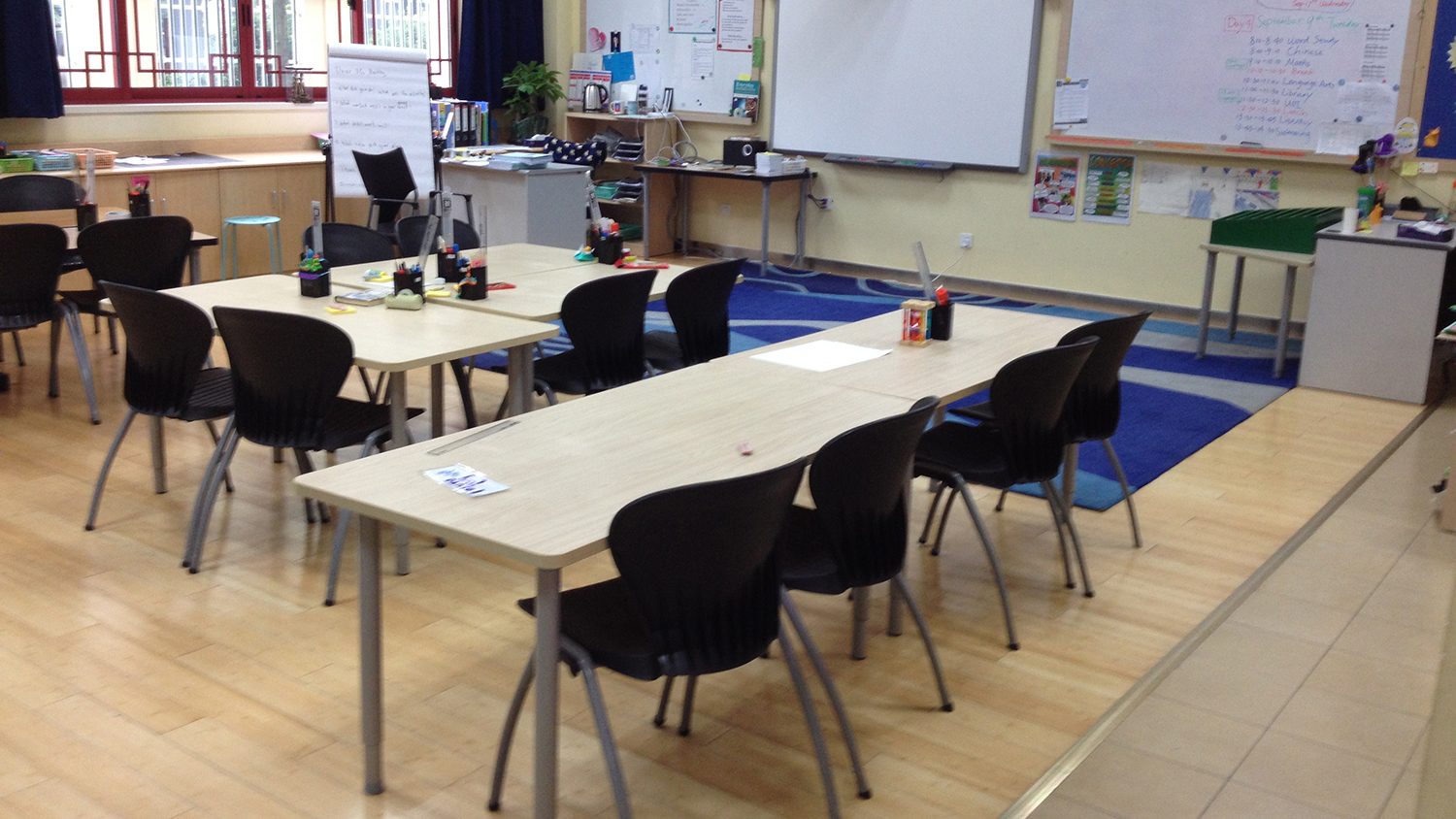 “There’s a robust body of work showing that kids can influence their parents’ behavior and positions on environmental and social issues, but this is the first experimental study demonstrating that climate education for children promotes parental concern about climate change,” says Danielle Lawson, lead author of a paper on the work and a Ph.D. student at NC State.

For the study, researchers worked with middle school science teachers to incorporate a climate change curriculum into their classrooms. Prior to teaching the curriculum, researchers had 238 students and 292 parents take a survey to measure their levels of concern regarding climate change.

“We found that there was an increase in climate concern for both the experimental and control groups, but that the shift was much more pronounced in families where children were taught the curriculum,” Lawson says.

The climate survey measured concern on a 17-point scale, ranging from -8 (not concerned at all) to +8 (extremely concerned). On average, students in the control group had an increase in concern of 0.72 points on the second survey, while their parents increased 1.37 points. Meanwhile, students in the experimental group had an increase of 2.78 points, while their parents increased 3.89 points.

“We also found that the results were most pronounced for three groups: conservative parents, parents of daughters, and fathers,” Lawson says. This was noteworthy because conservatives and men are typically among the least concerned about climate change.

Notably, liberal and conservative parents in the treatment group ended up with similar levels of climate change concern by the end of the study. The 4.5 point gap in the pretest shrunk to 1.2 after children learned about climate change.

“This study tells us that we can educate children about climate change and they’re willing to learn, which is exciting because studies find that many adults are resistant to climate education, because it runs counter to their personal identities,” Lawson says. “It also highlights that children share that information with their parents, particularly if they’re given tools to facilitate communication – and that parents are willing to listen.”

“To be clear, climate change education is about giving people a good foundation in climate science and cultivating critical thinking skills,” says Kathryn Stevenson, co-author of the paper and an assistant professor of parks, recreation and tourism management at NC State. “This is about education, not activism, and children are great educators. They seem to help people critically consider ways in which being concerned about climate change may be in line with their values.”

The work was done with support from North Carolina Sea Grant, and the Department of Interior’s Southeast Climate Adaptation Science Center in the form of a graduate fellowship awarded to Lawson.

“Children can foster climate change concern among their parents”

Abstract: Collective action required to mitigate and adapt to climate change is extremely difficult to achieve, largely due to socio-ideological biases that perpetuate polarization over climate change. Because climate change perceptions in children seem less susceptible to the influence of worldview or political context, it may be possible for children to inspire adults toward greater levels of climate concern, and in turn, collective action. Child-to-parent intergenerational learning (IGL) – that is, the transfer of knowledge, attitudes, or behaviors from children to parents – may be a promising, but previously unexamined, pathway to overcoming socio-ideological barriers to climate concern. Here we present an experimental evaluation of an educational intervention designed to build climate change concern among parents indirectly through their middle school-aged children in North Carolina, USA. Parents of children in the treatment group expressed higher levels of climate change concern than parents in the control group. Effects were strongest among male parents and conservative parents, who, consistent with previous research, displayed the lowest levels of concern at pretest. Daughters appeared to be especially effective in influencing parents. Our results suggest that IGL may overcome barriers to building climate concern.

In the News, News