Lee V. Stiff ’78PHD, associate dean for faculty and academic affairs at the NC State College of Education, received the 2019 National Council of Teachers of Mathematics (NCTM) Lifetime Achievement Award at the opening session of the council’s annual conference held on Wednesday, April 3. The award honors NCTM members who have exhibited a lifetime of achievement in mathematics education at the national level.

The award is presented for achievement in leadership, teaching and service. NCTM takes the following into account when determining its recipients: performance on the job; service beyond the requirements of the job at the state and national level; and service to NCTM. 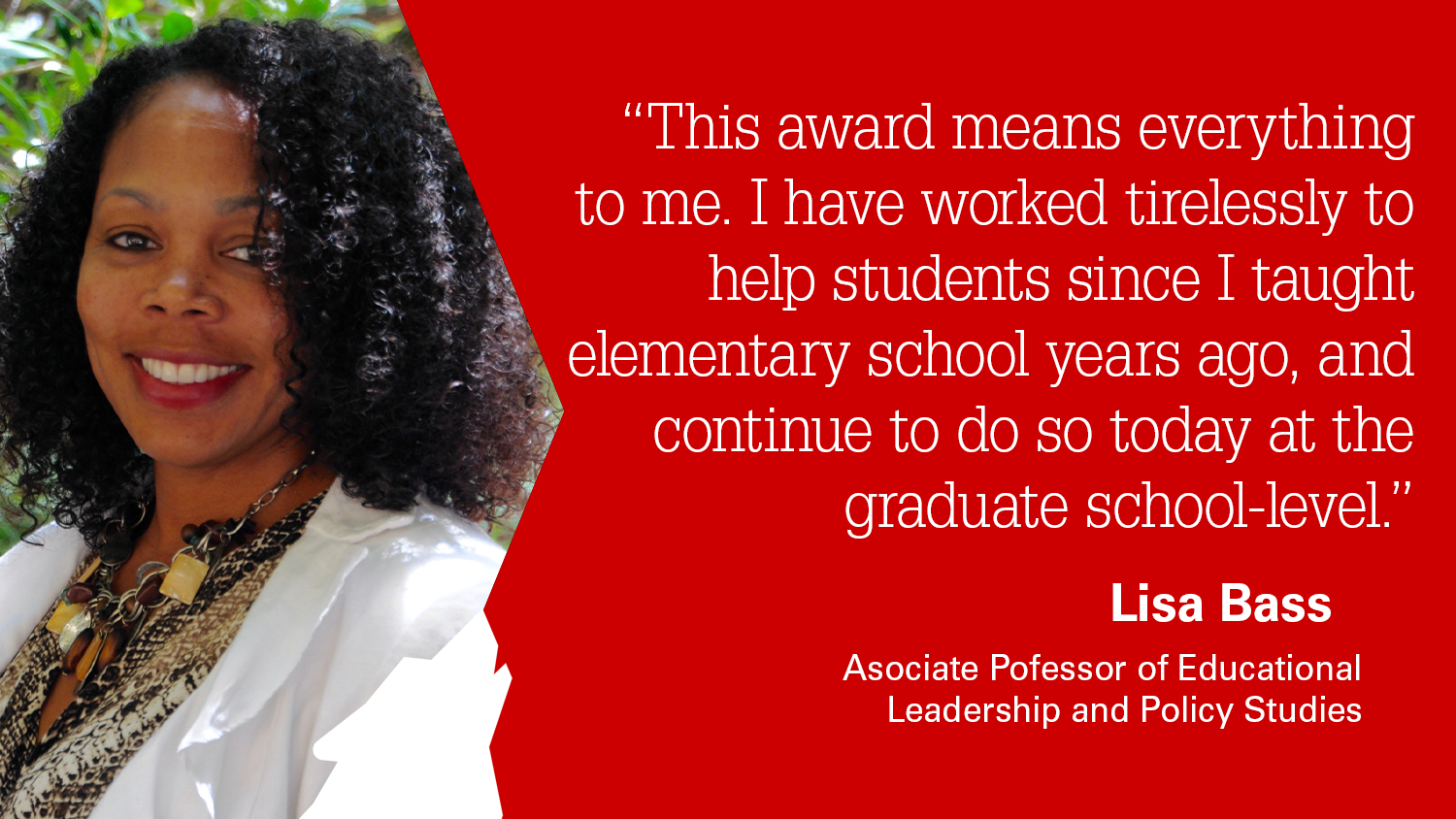 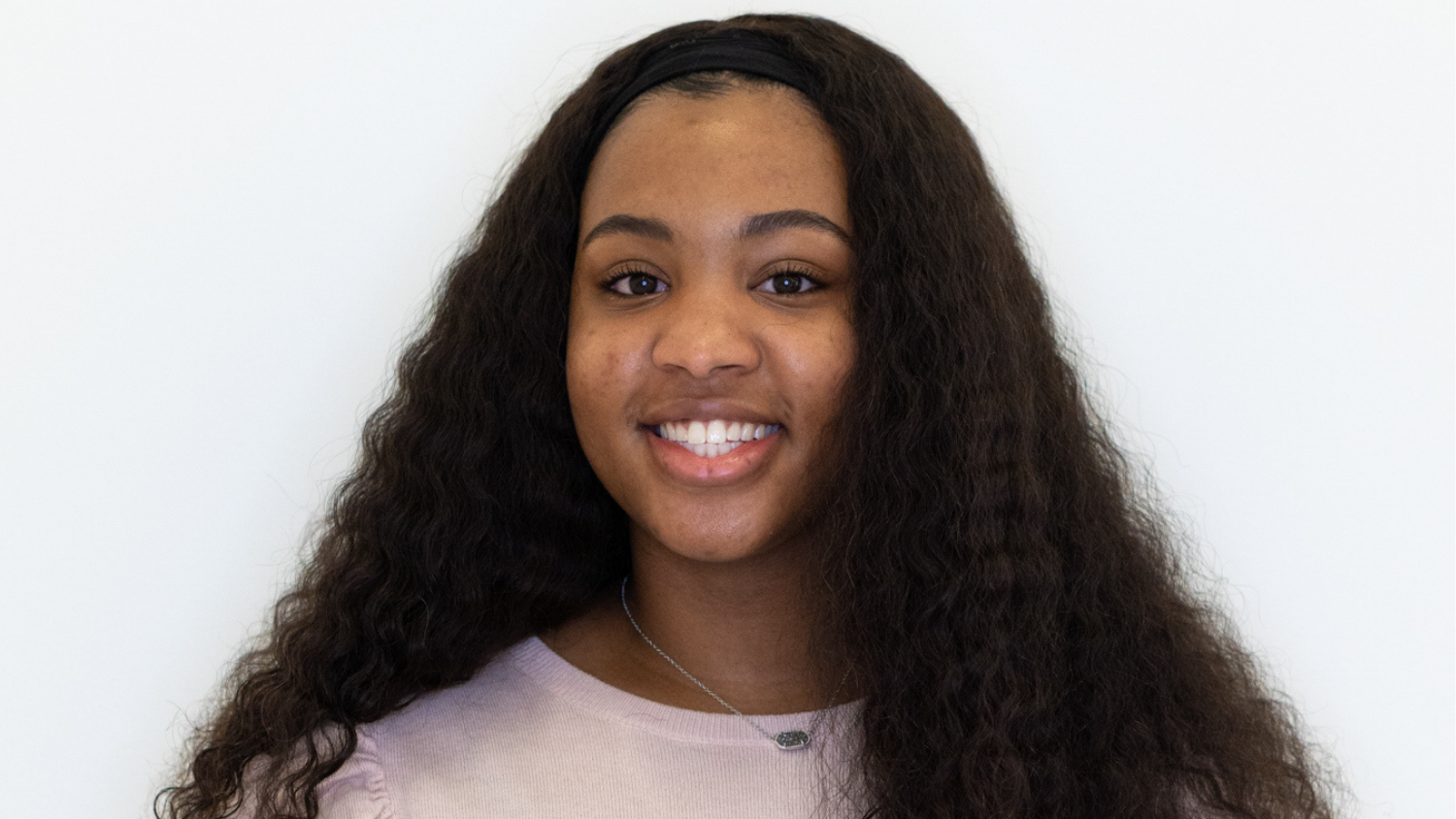 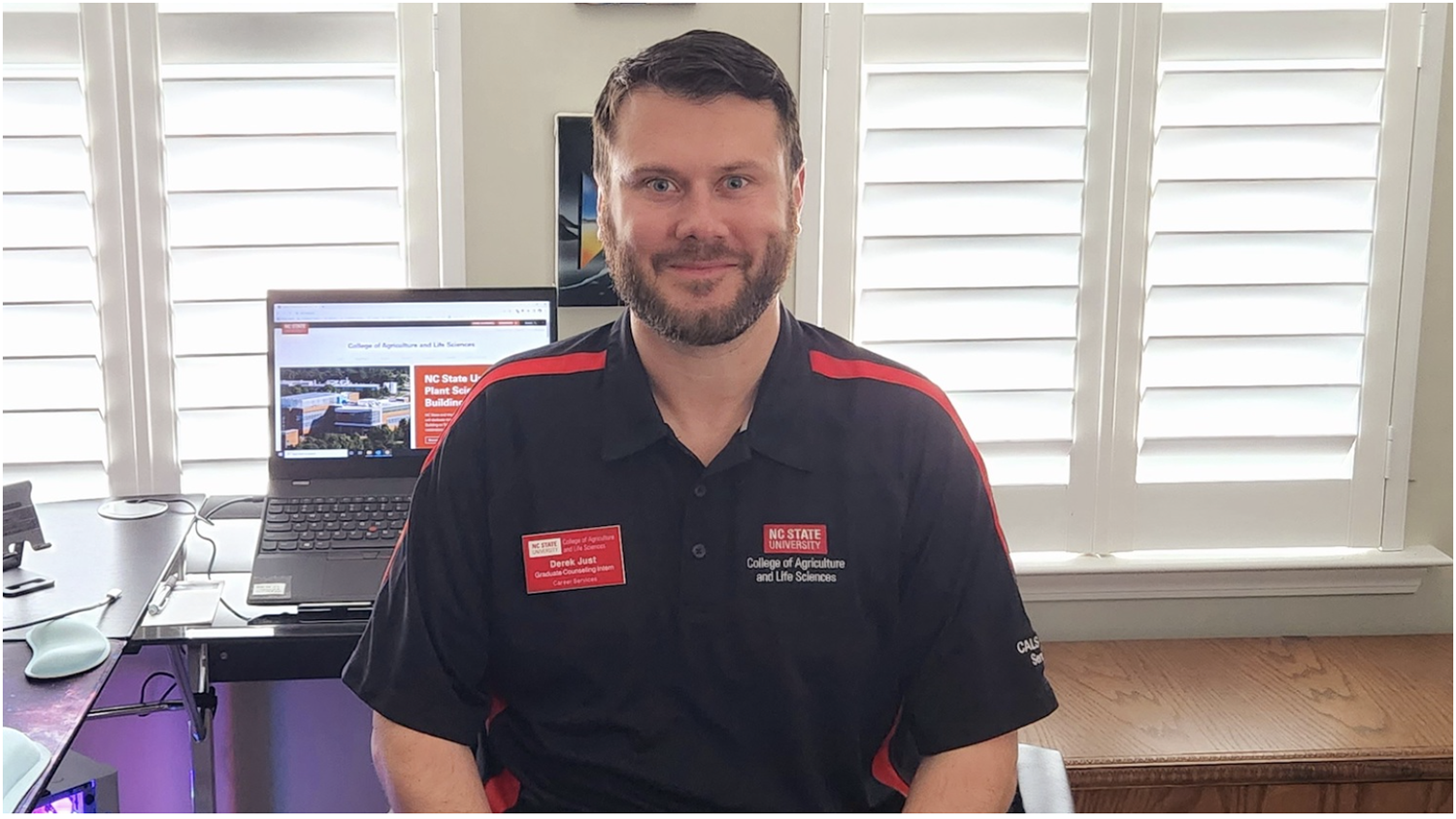