A long-term NC State research project on how to provide students with a firm foundation in mathematics, starting in kindergarten, sheds light on ways to lessen the likelihood of an academic achievement gap in later grades. The study, funded by the National Science Foundation, provided in-depth professional development for elementary teachers.

You have longstanding professional interests in both urban education and in how teachers’ cultural backgrounds influence their teaching and learning. How did that fuel the research behind this book?

The germ of the idea for Nurturing Mathematics Dreamkeepers, the study detailed in the book, came from a conversation with a former NC State colleague. We had a mutual interest in exploring the complexities of the so-called “achievement gap” as it manifests in the earliest grades.

It was clear to us that in some ways the gap is aggravated by dissimilarities (e.g., cultural, ethnoracial, economic class, values and worldviews) between teachers and increasing percentages of their students. We were both interested in facilitating shifts in how teachers go about working with culturally diverse student populations. My colleague’s interest was in facilitating changes in how primary grade educators teach mathematics and in how they conceptualize what it means for a student to understand early number concepts such as re-grouping. For my part, I was interested in facilitating shifts in how teachers recognize and seize opportunities to offer high quality learning experiences for all children. We sought to explore how teachers think about children’s experiences outside of school and how they utilize both general experiences and mathematical conceptualizations that young children bring with them to school. Extant research reveals teachers are unlikely to recognize the legitimacy of children’s outside-of-school experiences (and utilize them to facilitate further learning) unless and until teachers become aware of how various elements of culture impact schooling – including teachers’ own orientations to their professional roles.

How can research such as this help in closing academic achievement gaps?

First, research such as this can heighten awareness of just how early the academic achievement gap presents itself among students in schools. Secondly, our study demonstrates that teacher preparation and professional development to teach mathematics for deep understanding in the earliest grades is critical to establishing a strong foundation for youngsters. Our research stressed the importance of providing the highest quality of professional development for teachers so that all children can begin their formal study of mathematics on a strong footing.

What makes this research project one-of-a-kind?

Two things: the focus on early grade levels and the time investment/commitment by the teachers and school leaders who participated in the study. Other researchers have examined the integration of mathematics and culturally relevant pedagogy, but ours was the first study that explored teaching to promote deep understanding of elemental mathematics concepts through integration of features of culturally relevant pedagogy at the kindergarten, first, and second grade levels. Moreover, ours was alongitudinal study that followed groups of teachers for multiple academic years.

The professional development part of the study was really its core because it required teachers to commit to intensive sessions, all held on the NC State University campus, in which they learned about complexities of teaching (and learning) common elements of the standard elementary school mathematics curriculum. Likewise, teachers examined the depth of their own mathematics knowledge, and their concerns and attitudes about working with children from backgrounds (e.g., ethnoracial, cultural and economic class) different from their own. Finally, teachers were required to examine their own mathematics teaching with the goal of developing the very valuable skill of reflection, self-analysis and critique of their own pedagogy.

Some of the teachers involved in the professional development described it as “life changing.” Could you share an example of how this work influenced their teaching?

Among the “life changing” aspects of the experience for the teachers was their own relationship with mathematics. Most, if not all, of the teachers in our study reported having had extensive training as literacy specialists and consequently they were secure with this feature of their professional identity. Conversely, far fewer of the teachers were confident in their abilities to teach early number concepts in a manner that promotes children’s deep understanding. Through participation in our project, teachers reported a shift in their professional identities that freed them from previous fears and discomforts surrounding mathematics, and that allowed them to seek to strengthen their own mathematical content and pedagogical content knowledge and thereby enhance their ability to facilitate children’s deep understandings. Several teachers described the change as a “paradigm shift” in their thinking about themselves as teachers of mathematics.

Reviewers of your book have praised the team’s openness about the challenges of doing research in the real world. Why is it important to share both successful practices and missteps in the study?

Long before we started writing this book it was clear to me that the sheer complexity of the study – which involved selecting and training a large research team; engaging in multiple rounds of participant recruitment; planning and executing a dual-focused professional development component; coordinating field-based data collection; completing multiple levels of data analysis, and so on – represented critically important features of the conduct of research in schools that often do not proceed smoothly. Instead, it’s not uncommon to have to abandon well-made plans, for team members and/or participants to quit the project before its completion, or to discover that far more time is needed for a feature of the project than was initially anticipated. In short, while the findings of teacher renewal and student achievement were certainly noteworthy outcomes of the Nurturing Mathematics Dreamkeepers research, there was an incredible amount of information about the process of conducting this research that would be highly beneficial to both novice and experienced researchers. Thus, my idea was that the book should be written to tell the whole story – the good, bad and ugly – of the research so that future education researchers could gain a fuller and more realistic sense of the complexities of conducting a study of this size and duration with practicing classroom teachers and their students.

How could school districts incorporate findings from this study?

In the ‘next steps’ meeting we held at the end of the project, one suggestion was that the district should restructure teacher professional development. Based on findings from our study, it seems clear that many teachers really do want professional development that allows them to delve deeply into issues. A feature of our study that was unanimously lauded by the teachers was its requirement that they reflect on their instructional practices and share their reflections with a same-status professional peer.

Another finding from our study that could be incorporated by school districts is structuring professional development around two compelling topics, rather than one. In the case of Nurturing Mathematics Dreamkeepers, we found that combining critical multiculturalism and mathematics served to promote both professional and personal growth in ways that, for most of the teachers, would not have occurred had the study been focused on either one of the topics exclusively. For example, teachers who were resistant to exploring issues of culture in the teaching-learning process became receptive to studying the topic because of the deliberate connection that was made with mathematics – and vice versa. 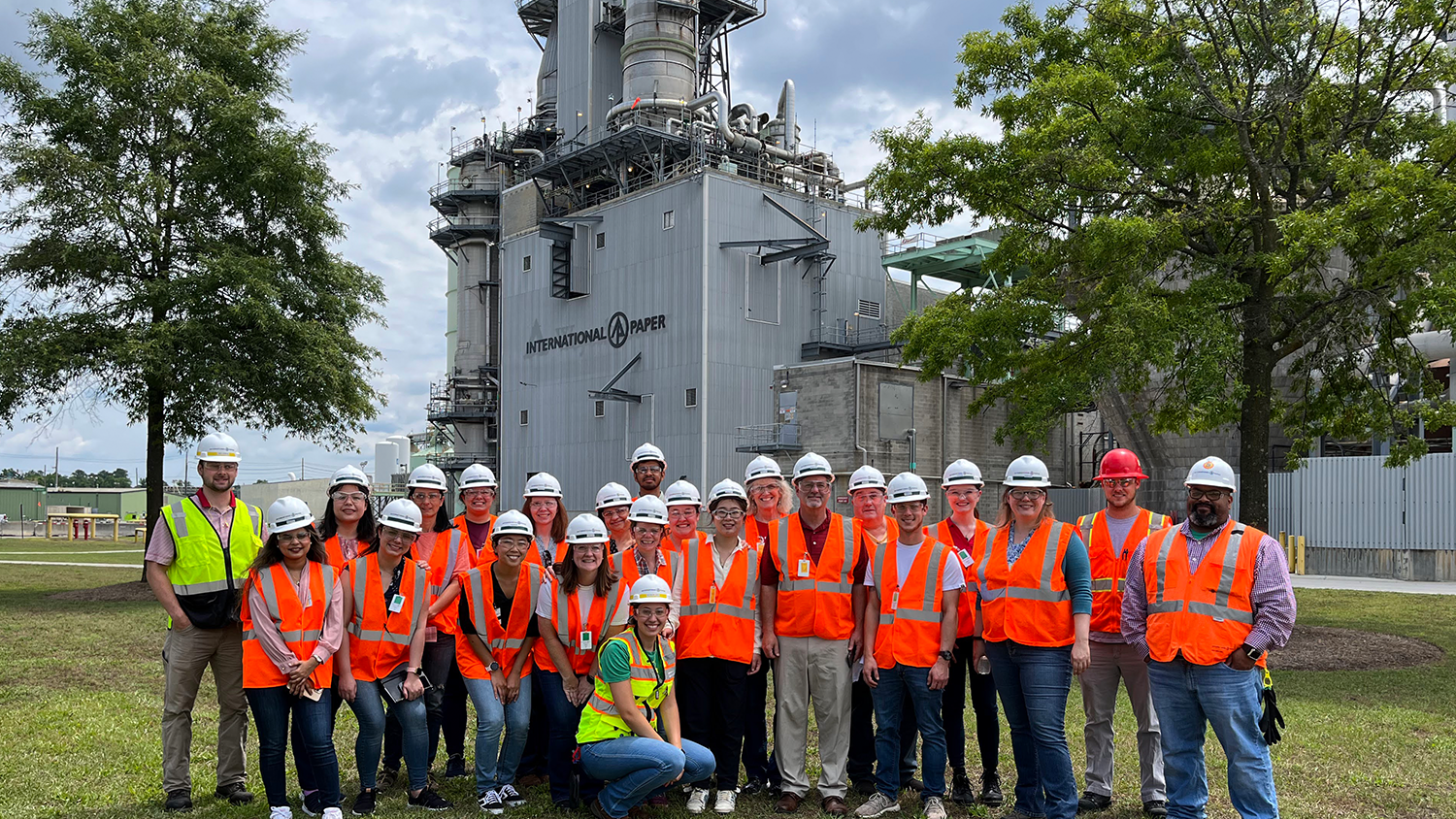 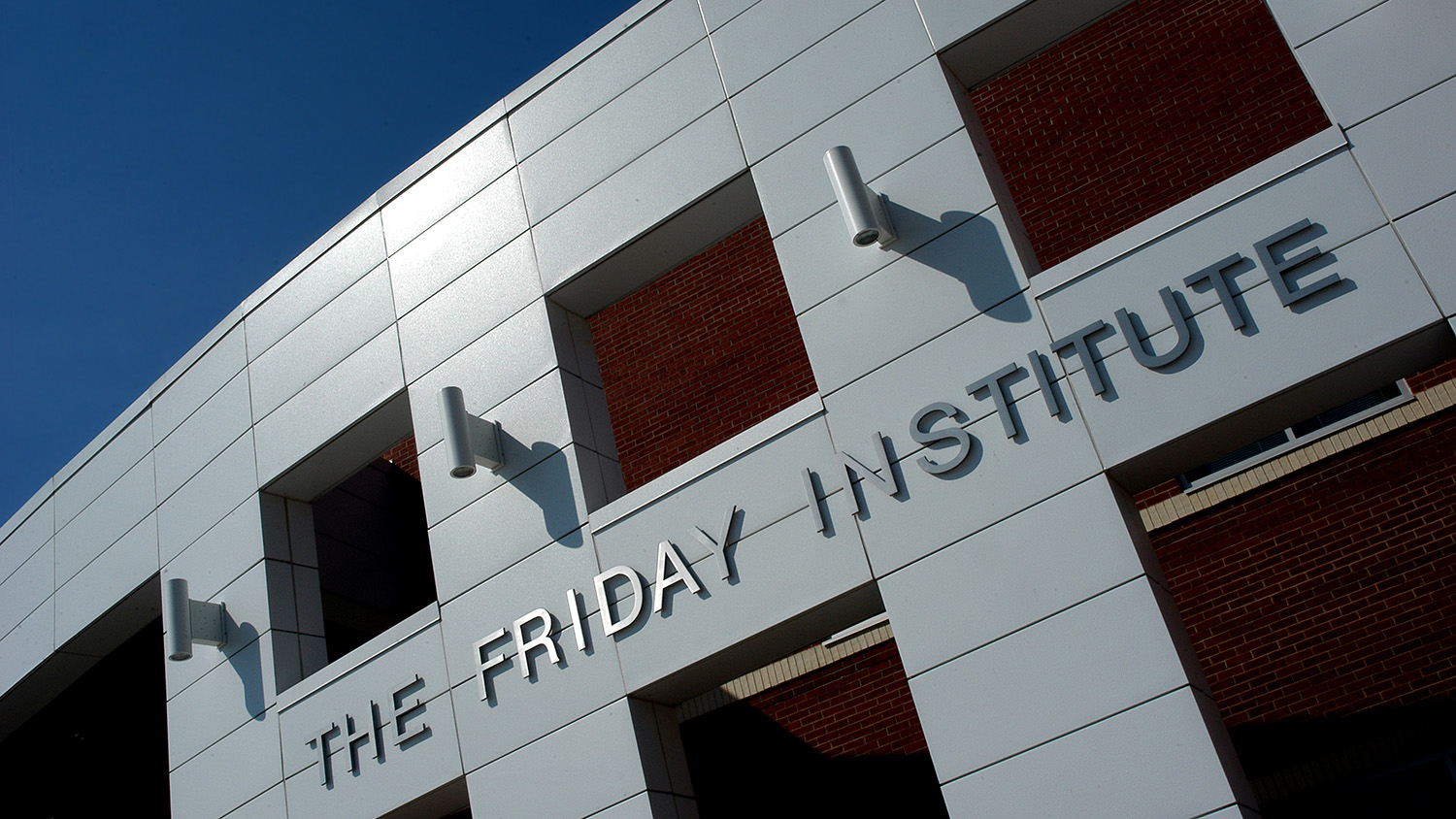